The New Version Of Neil Magny

Welterweight Full Of Fire And Motivation In Long-Awaited Return
By Steve Latrell, on Twitter: @TheUFSteve • Mar. 5, 2020

Before heading to Las Vegas and his long awaited return to the Octagon at UFC 248, Neil Magny cryptically tweeted that sentence.

“’The hay is in the barn’ is an old expression from one of my coaches, Cody Donovan,” laughs Magny when asked for clarification. “A lot of times as fighters we end up being completely over-trained. Or we feel like we can do a little bit more: one more round, one more sprint, one more pull-up. And it ends being that one that’s just too much for us. So Cody Donovan, being an old country boy, has a saying that ‘the hay is in the barn,’ meaning that the work is done. Everything is where it should be. Just go out there and do it.”

The temptation to over-train has been present in Magny for a long time now, sidelined for well over a year sorting out a contaminated supplement issue with USADA. It’s one thing to sit out for injury or by choice, it’s another when the circumstance is completely involuntary.

“I’d be lying if I said it wasn’t immensely draining,” says Magny. “It’s like an emotional rollercoaster. One week I’d get good news, one week they’d be like ‘hey, we need more time to clear things up.’ Week after week, month after month, a new set of things to deal with.”

“From what I know of Neil, as soon as I saw the result and the level, I knew this was a case of contamination and not intentional use,” says Jeff Novitzky, UFC Senior VP of Athlete Health and Performance. “Once we put these revisions into place, his case was basically excused. The only reason that it got out publicly was he chose to talk about it. I think that gives him even more credibility to the fact that Neil didn’t do anything wrong. He didn’t need to publicly disclose that this happened. He did, nonetheless. We got it worked out and we’re happy to see him back.”

“There was a period of frustration going through all that stuff, but now, more than anything he’s just excited to get back in there,” says Sean Madden, one of Magny’s coaches at Denver’s Elevation MMA. “He just had a baby, that’s his first kid, so he has an additional fuel to the fire making his comeback to the Octagon. I think we’ve kind of transitioned through all those other stages, now we’re just at that pure motivation; excited to get back in there and perform.”

Ah yes, parenthood. If there was a silver lining to his time in the wilderness, it was the chance to welcome his firstborn into the world without distraction.

“Becoming a father recently was an amazing experience. It’s just one of those things where you have this living being to take care of and there’s no excuse you can give it. You meet the mark or you didn’t meet the mark. He doesn’t care about your excuses, he doesn’t care about anything else. You either showed up and did what you were supposed to or you didn’t. it’s going to show. It’s been a huge motivating factor for me, having a son now.”

The new motivation of having a family to fight for, coupled with the frustration of being unable to compete, pushed the military veteran into a full reevaluation of his game. 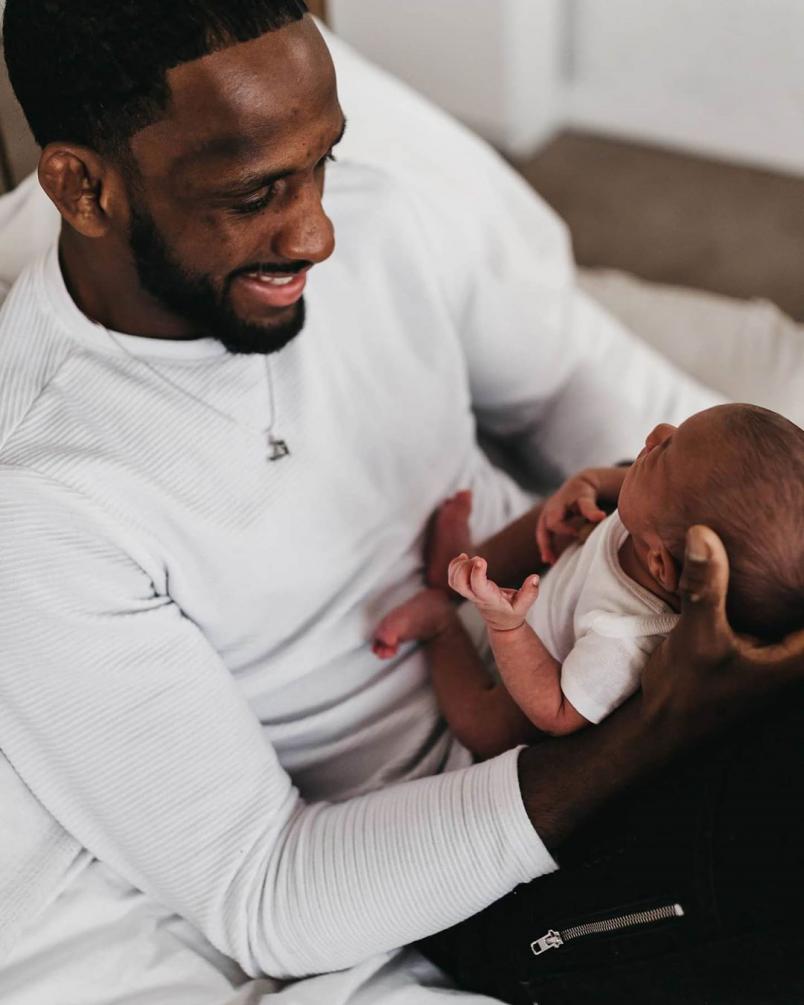 “So having roughly 16 months to sit out and not worry about jumping into the next training camp, it really forced me to sit down with my coaches and training partners and really pick out some things that I could work on and could improve on. If I look at my last couple of losses, those opponents did a really good job of game-planning against me and going out there and executing that game plan. So it was cool to sit back as a team and do the same. Like, ‘how is it that you beat Neil Magny?’ and then come up with a strategy on how to improve as a fighter, to shut those things down in the future.”

“I’m excited for this one,” agrees Madden. “It’s been a long time since the last fight, and he has made a lot of changes—I’m not going to talk on exactly what those changes are—but it would be very tough to prepare for this version of Neil. I think we’re going to see a totally new and improved Neil Magny, and I’m really excited to see it.”

A new and improved Magny is a potentially frightening prospect for the welterweight division. Li Jingliang will get to see firsthand what that new Neil looks like on Saturday in a one of the most combustible matchups on the UFC 248 card.

“It really is one of those fights that bring out the best in me,” says Magny. “I have to compete against a guy who I know will do anything for a win and a guy who I know is hungry. So I feel like I not only have to defend my spot in the UFC, but I also have an opportunity to go out there and show the world what I’m made of.”

The hay is in the barn.