Every fighter remembers where they were when they got the call to come to the UFC. The fact it was just days ago for Nick Maness keeps it particularly fresh in his mind.

“I do roofing for a living. I was out on my lunch break and had a bunch of missed calls from my manager. I finally got on the phone with him and he was like, ‘I got you a fight.’ I was kinda thinking Dana White’s Contender Series or something like that. But he hit with me with ‘You’re fighting Ray Borg. I’ve accepted it. It’s a done deal. We’re doing it,’” he recalls. “It made the rest of the day after lunch a lot easier.”

It was the realization of a dream almost fifteen years in the making. Enchanted by the fighting style of the great Georges St-Pierre as a teenager in Kentucky, a flame was kindled. 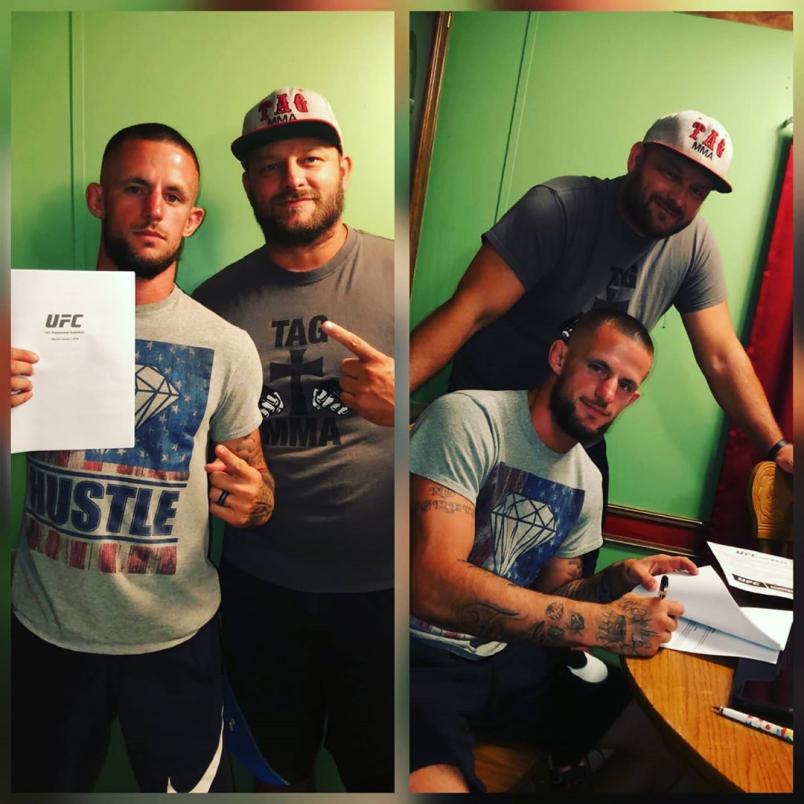 “He was all of our favorite fighter,” he says of GSP. “My friends and I started a little backyard fight club-type deal. That’s how we got started. We’d just show up on Saturday mornings and beat each other up. I eventually met my coach, Brad Cummings, we got that first amateur fight out of the way, and it’s been history ever since. I turned out to be all right at it.”

“All right” is a bit of an understatement. Maness boasts a 11-1 professional record, and over the past decade has hoisted lightweight, featherweight and bantamweight belts in promotions like TKO, Warrior FC and Hardrock. As versatile as he is accomplished, he sees bantamweight as his home.

“I’m really long for this division, really tall. I can make the weight easy, so as long as my energy stays high and my training is good, I’m going to shoot for 135,” he explains. 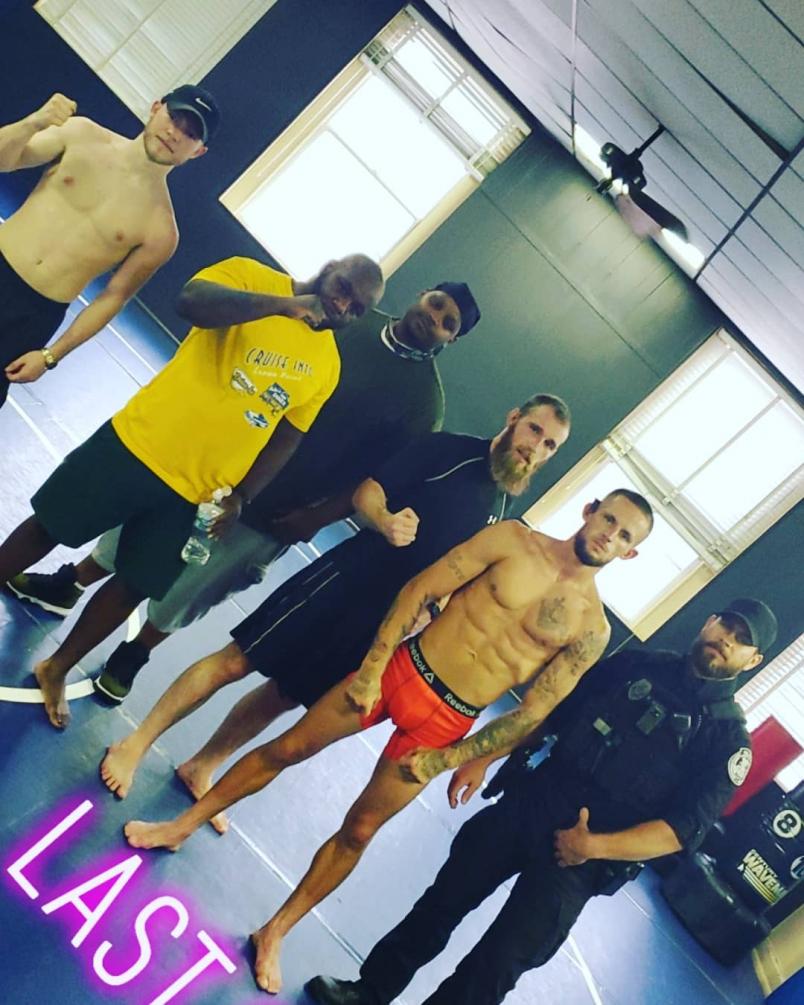 But he stops short of ruling out the other weight classes if it means a quick turnaround after Saturday.

In Borg, Maness will certainly be tested. But it’s a testament to Maness’ fighting prowess that the matchmakers paired him with the veteran former title challenger for his Octagon debut.

[Editors note: Since this story was published, Ray Borg has withdrawn from his bout on Saturday. Nate Maness will now face unbeaten Johnny Munoz in a featherweight bout.]

“I like the matchup, personally. I think I match up pretty well with him. It’s a big name that puts me right in the mix. I’m 29, I ain’t got a whole lot of time to be messing around. Let’s get in there and go!”

As the promotion resumes its events at the UFC Apex in Las Vegas, Maness will make the walk without the sound of the crowd in attendance, the way he had long dreamed. But if it’s disappointing him, he doesn’t let on.

“I actually like it. You can hear every shot. You hear a little trash talk here and there. I enjoyed watching it on TV.”

In fact, Maness concedes the entire pandemic thing has been good to him so far.

“I got married this year, so we got to know each other a little better, I guess,” he laughs. “It was just me and her setting up the house. It was actually a good downtime, hitting home workouts and running. We weren’t shut down too long. I really enjoyed it, honestly.”

Between getting married, a global pandemic and getting the call to the UFC, it’s fair to say Maness has as good a chance as any fighter to have the most memorable 2020 of all.

“It’s been a rollercoaster, but I’m hoping it don’t stop yet. I hope we get this W and keep going up.”