McGregor, who faces Nate Diaz in one of the biggest rematches in UFC history at UFC 202 on Saturday, compared Diaz’s performance in their first meeting to Homer Simpson’s short boxing stint.

“You ever see that episode of the Simpson’s when Homer starts boxing and he’s competing and getting his head slapped off him and then the guy just can’t punch him no more?,” McGregor asked. “Then Homer hits him and the guy falls over. That’s how Nate was in that fight.” 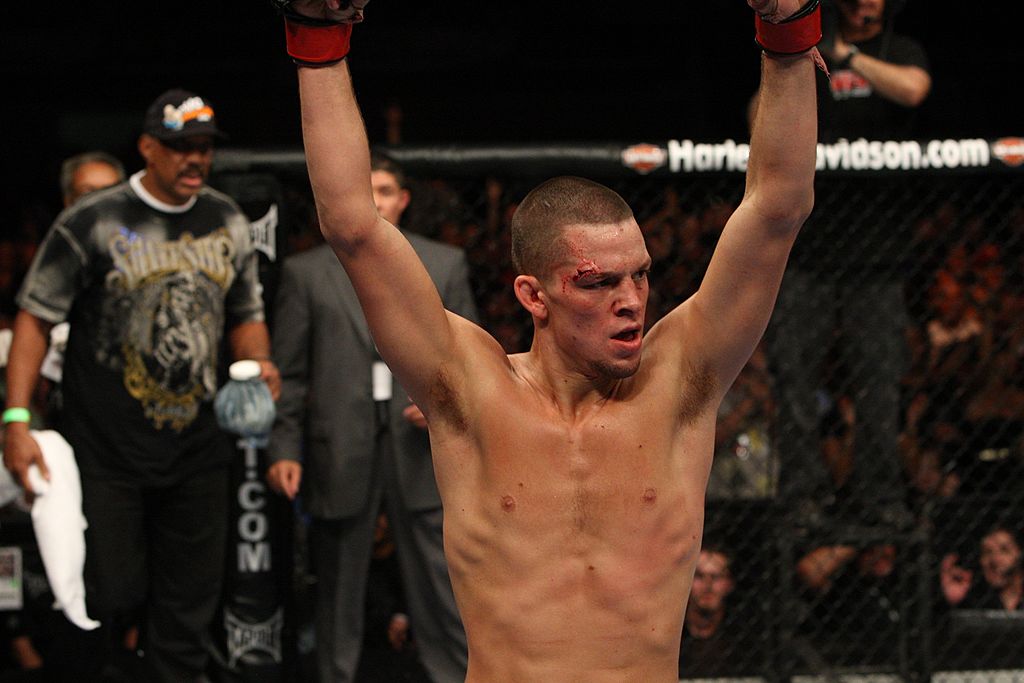 McGregor bloodied Diaz and looked like his powerful, energized self in Round 1 at UFC 196. But when Round 2 began, McGregor fatigued, took shots and eventually was submitted by Diaz for his first UFC loss. At the post-fight press conference McGregor admitted after the fight that he ran out of gas.

He didn’t mean to take credit from Diaz, though, it was just his reasoning why things went wrong that night. So while having months to train for their 170-pound fight, McGregor assures he is in proper shape and said the difference at UFC 202 will be that in the later rounds he’ll still have his tempo.

“It’s gonna be no different this time,” McGregor said. “(Diaz is) just gonna take the shots hoping I can’t hit him no more. Only I’m still going to be there.”

He also said that he will be ready and is expecting a five-round fight.