Nate Diaz is Back, Faces Dos Anjos in Dec. 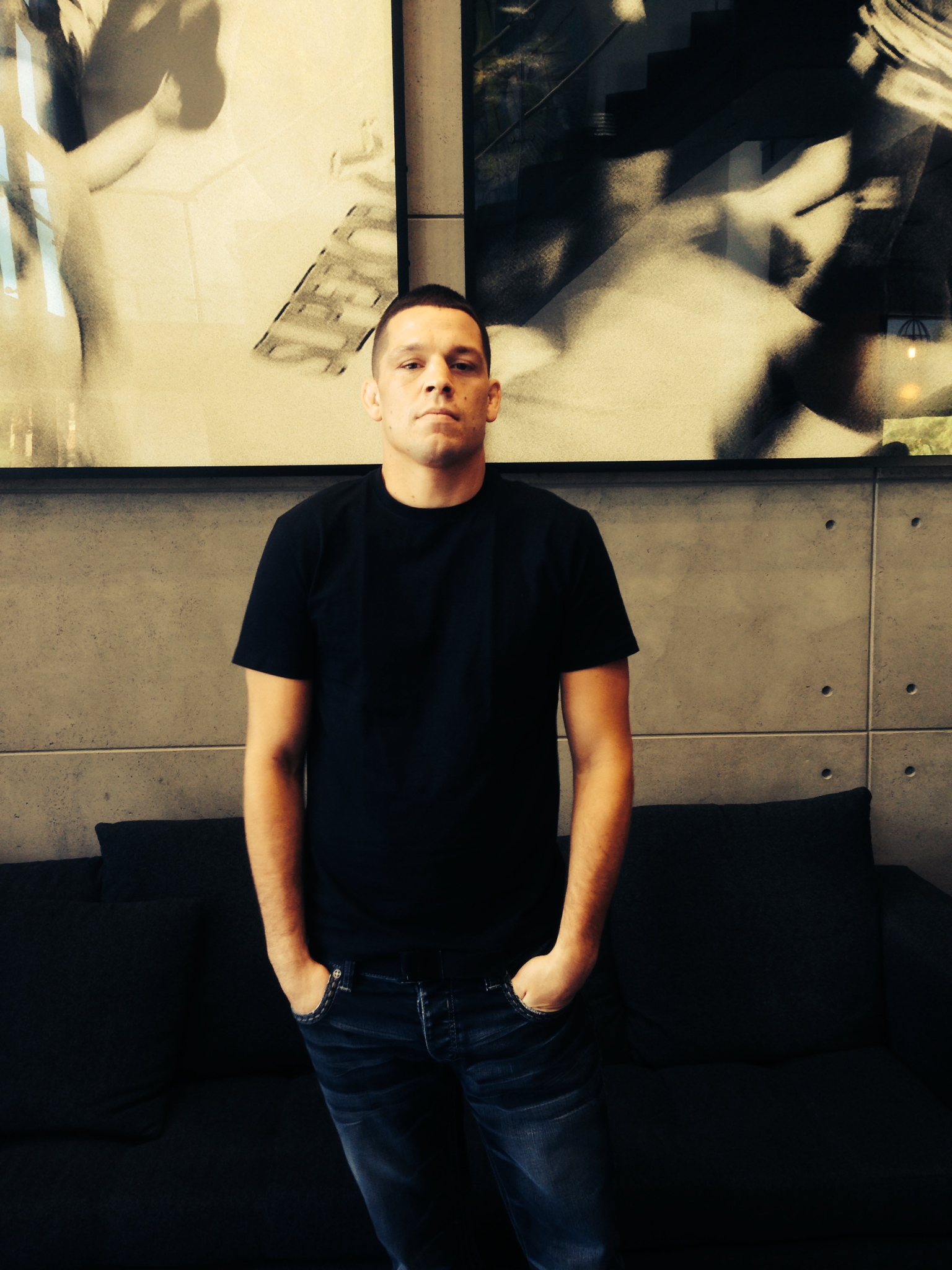 The UFC's first show in Arizona on December 13 now has a co-main event, as Nate Diaz will compete for the first time since November of 2013 against number three-ranked lightweight contender Rafael Dos Anjos.

Tickets for the event at Phoenix's US Airways Center, which is headlined by the heavyweight bout between Junior Dos Santos and Stipe Miocic, go on sale on October 10.

Winner of seven of his last eight bouts, Brazil's Dos Anjos is showing the best form of his career at the moment, and while he's primarily known for his ground game, he's shown knockout power in his 2014 finishes of Jason High and former UFC lightweight champion Benson Henderson.

Equally dangerous in all aspects of MMA is Stockton's Diaz, a fan favorite who has left the Octagon with his hand raised in four of his last six bouts. Coming off a Knockout of the Night win over Gray Maynard last November, Diaz' return to the Octagon is sure to be one of the biggest stories of the fall.