My Favorite Fight: Joe Lauzon on Sylvia vs. Couture

Joe Lauzon faces Jim Miller at UFC 155 in a lightweight battle that will
serve as the night’s co-main event before the heavyweight title rematch between Junior dos Santos and Cain Velasquez. But it was a 2007 heavyweight title scrap that stands as Lauzon's favorite fight ever. 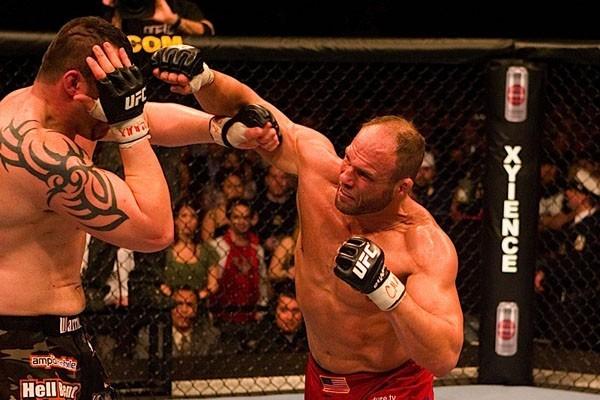 For me the Octagon moment that jumps out in my mind more than any other fight is when Randy Couture fought Tim Sylvia.

Randy came out there and he dropped Sylvia right off the bat. At the time, I really didn’t like Tim Sylvia -- I thought he was a jerk.

A few events before the Couture-Sylvia fight I had made my UFC debut at UFC 63 and beat Jens Pulver. About a month later at the next event, my brother Dan came out and fought Spencer Fisher. My brother took the fight on about 10 days' notice, and he lost. 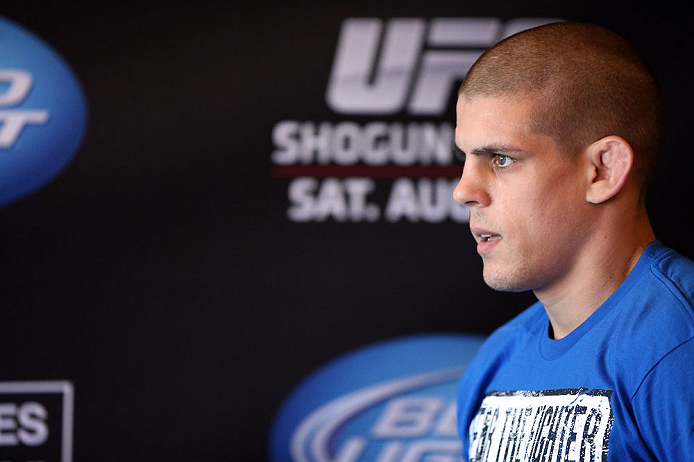 Backstage after the fight, Tim was being a jerk and saying some really unnecessary things to my brother about his loss. He kind of kicked Dan when he was down. Tim went over to Dan and said “Nice 2 minutes, ha ha,” and walked away. After that I instantly named him my nemesis, and obviously I had this intense hatred for Tim Sylvia more than any other fighter on the planet.

As for my own best fight, I think fighters are hesitant to name match-ups they were involved in as their favorite fights because there is so much that goes on leading up to fight night. A lot of people say they enjoyed my fight against Melvin Guillard, and that is always awesome to hear. But I had the most horrid camp ever for that fight. It was basically injury after injury. There was all kinds of crap that went on leading up to the fight.

Everyone else can see it as 45 seconds and an awesome finish, but I see it as three months of trouble and one thing after another. I’m glad other people appreciate it but that’s definitely not one of my favorite fights.

But that fight with Randy vs. Tim is definitely my favorite. Me and my brother Dan still talk about it to this day.

Click here to watch Sylvia vs. Couture at UFC 68