Featuring belts in two divisions and a more than a decade of Octagon time, BJ Penn’s career is a catalog of memorable moments -- but there's still one walkout that stands out in his mind. See "The Prodigy" take on Rory MacDonald in the co-main event at UFC on FOX 5 this Saturday. 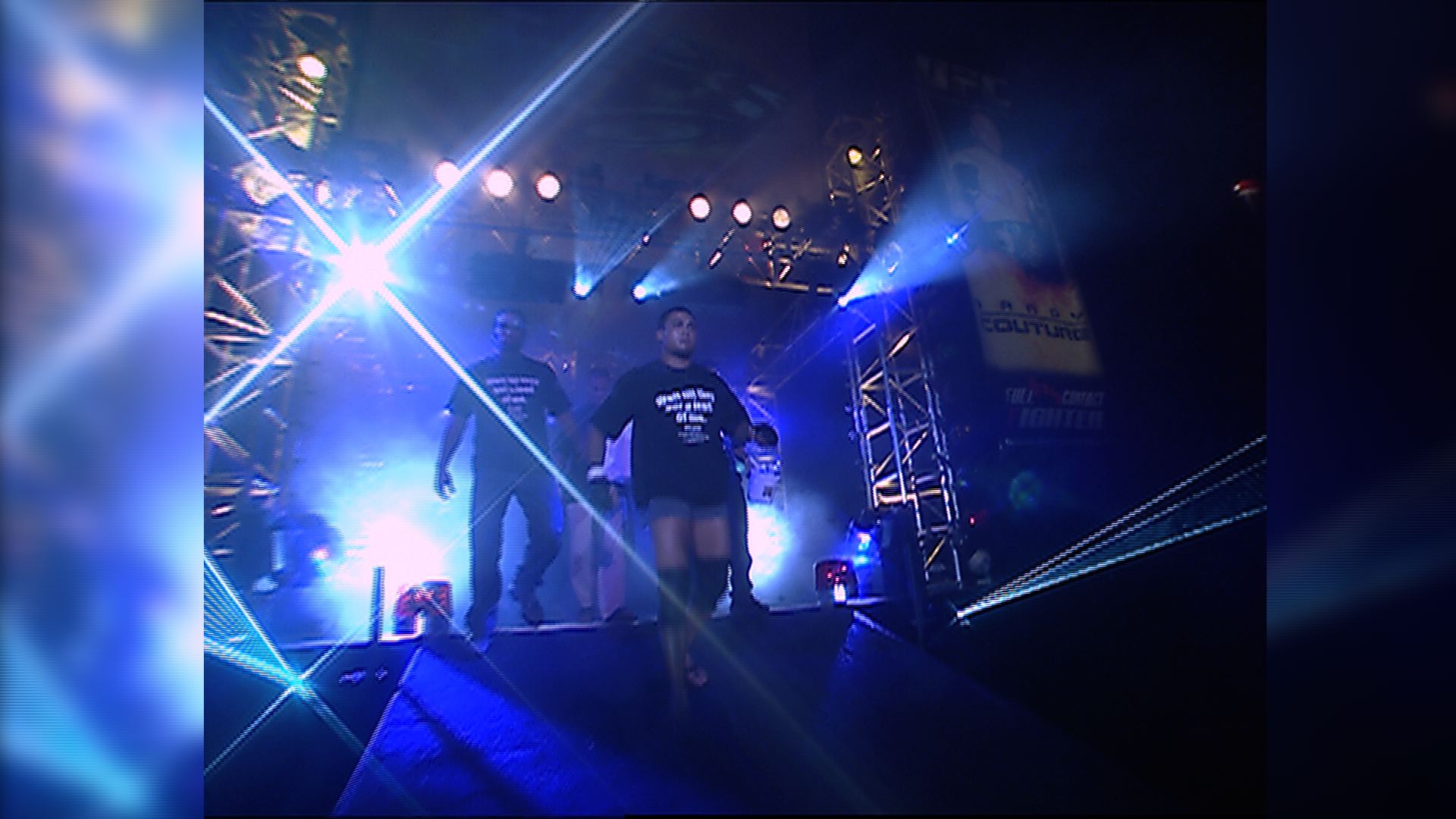 Of course I always say the first Matt Hughes fight when I won the title was the greatest moment in my career. But the moment that sticks out in my head as the most memorable is my first time walking out to the Octagon at UFC 31 in 2001 to fight Joey Gilbert.

Click here to watch Gilbert vs. Penn on UFC.TV

We were in Atlantic City for the event and it was just the craziest feeling. I remember my brothers were like, “Okay this is it. It’s time. We have to go to the arena."

I was so nervous in my room before my fight, I was crying. I knew this was the moment that was going to separate me from just being a street punk. I was actually going to get into the Octagon and fight someone who also trained and knew how to fight.

I was scared because I didn’t know what was going to happen. It was like going onto the scariest rollercoaster ever for the first time.

When I think about that moment now, I still feel those same butterflies I had that night. I remember walking out and listening to the old UFC music. Walking to the Octagon at 22 years old –- that was amazing. What if I would have gotten knocked out and my career was done? That would have been it right there. 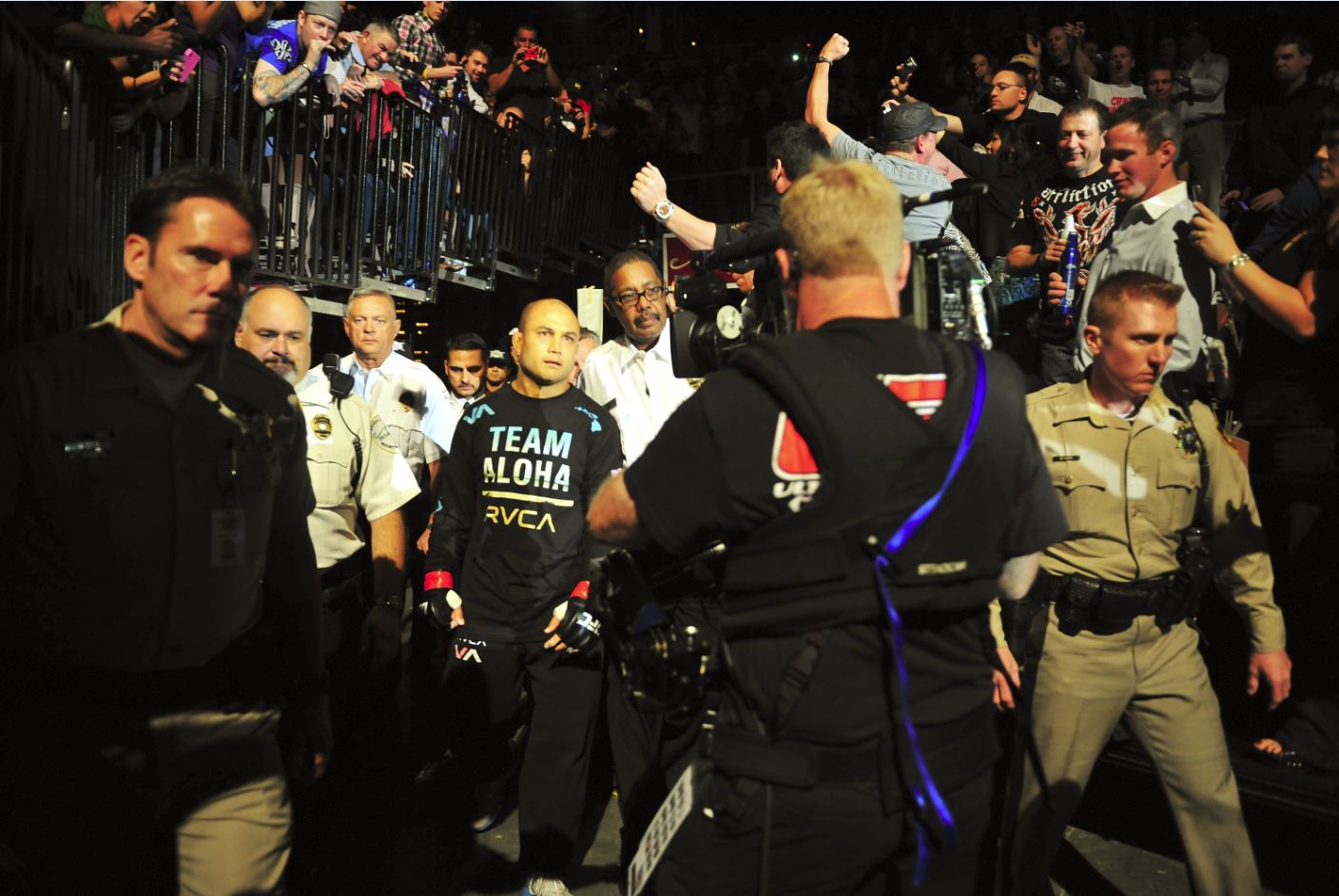 I never have thought my life would be anything like this, and it all started on that night walking into the Octagon. I actually just texted Dana the other day to say 'thank you' to him and Lorenzo. Because of them and the UFC I’ve gotten to live a life I would have never imagined.

Now I have the BJ Penn UFC Gym in Honolulu and BJPenn.com. I have all these other things that are so amazing. I have the gym and website and my whole UFC career, and I also have my beautiful family. My 4-year-old daughter wears my fight shirts. All the kids around town call me Uncle BJ so she always puts on my Just Scrap shirt and says, “I got Uncle BJ’s shirt! I got Uncle BJ’s shirt!” I got her 20 of them so she can wear them every night to sleep.

Without that moment at UFC 31, none of these amazing things in my life would be possible. So that’s why walking out to that fight is my favorite Octagon moment.