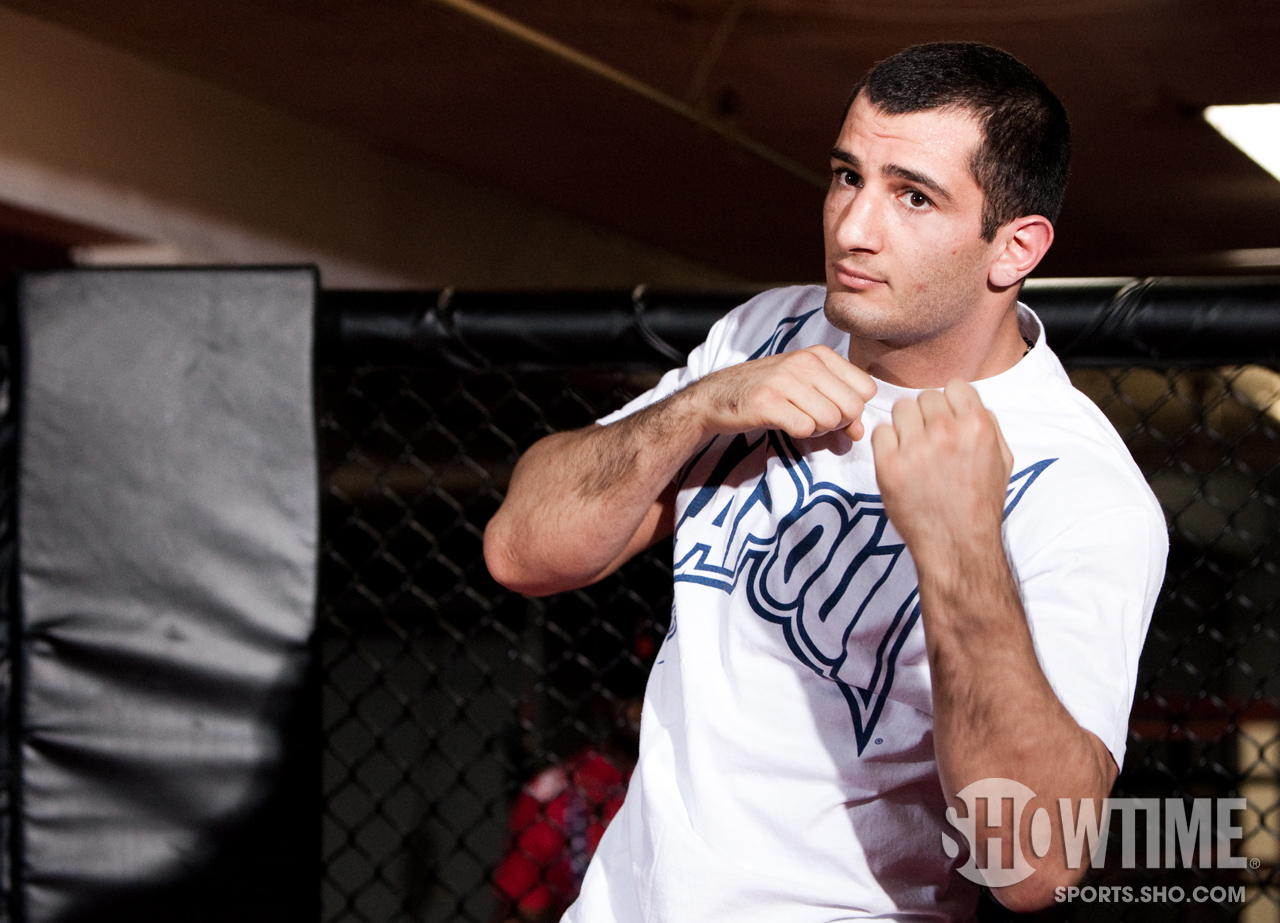 It wouldn’t be accurate to say Gegard Mousasi had a charmed mixed martial arts life from 2003 to 2011, but in a sport where practically everyone has had to deal with the reality of a serious injury at one time or another, he stayed off the disabled list longer than most.

“It was the first major injury that kept me on the sidelines for a long time,” said Mousasi, who sat out all of 2012. “Before that, luckily I was never injured or anything like that.”

And before he was forced out of action, things were shaping up nicely for the Holland product. Unbeaten in five straight, Mousasi was well on his way to regaining the Strikeforce light heavyweight title he lost to King Mo Lawal in April of 2010. He was also getting good traction among casual fans in the United States while also keeping his hardcore followers happy. In other words, things were looking pretty sunny until the clouds of his knee injury rolled in.

The same thing could also be said for the Strikeforce organization, which decided to close up shop while Mousasi was out, leaving this Saturday’s event in Oklahoma City as its final one.

“I’m just happy that I’m still fighting on Strikeforce’s last show,” said Mousasi, who will look to add a win to his 4-1-1 record in the promotion when he takes on Mike Kyle this weekend. “It was a great organization that always had great fights. There were a lot of good fighters in Strikeforce, so it’s sad to see it go away, but I think that those fighters will go to the UFC and make exciting matchups, and I look forward to the future.”

For the 28-year-old Mousasi, most believe that future includes a stint in the world-renowned Octagon to continue battling among the elite. It’s the position many on Saturday’s card are in, but it’s the 800-pound gorilla in the room no one wants to talk about because if you look too far ahead, you’ll trip over what’s in front of you. Mousasi, a veteran of 37 pro fights (32-3-2) who has fought in PRIDE, Deep, and Dream over the years, knows what’s at stake should he win, but he’s even more cognizant of the fact that he has to win first.

“I look forward to going to the UFC, but I know I have a task before me,” he said. “I don’t overlook Mike Kyle because I have to get the job done first. Sometimes I do think about how things will look if I fight in the UFC and if I do well in the UFC what kind of things will come and I’m looking forward to that, but I’m not overlooking Mike Kyle. I trained really good, I have a great training camp, and I’m sure I’m gonna win, but it’s still a fight and you have to perform and do well, so we’ll see how it goes.”

Yet with this fight against Kyle being on the Showtime main card, it’s almost like an audition for him to say ‘hey, this is what I can do, see you in the UFC.’

Making it clear that he’s never trained like he has for this fight, Mousasi’s yearlong layoff seems to have done him good. He’s got new training partners (including UFC heavyweight contender Stefan Struve), new management (Alchemist), and a new attitude that has him thinking positively about where his career is heading.

“Sometimes when you do something for a long time and you fight, you don’t see the beauty of it or you don’t miss it, but that break made me really miss fighting,” he said. “So I want to see it as a positive thing. I have a new team, new management, new trainers; I have a strength and conditioning coach and a guy that’s helping me with submissions, so everything’s falling into place. The timing was good for this fight, and I’m really confident this time around. I feel like I did everything right; it’s just a matter of fighting the fight and doing the job.”

He almost always has that part down pat.