Moreno back at UFC Fight Night with a vengeance 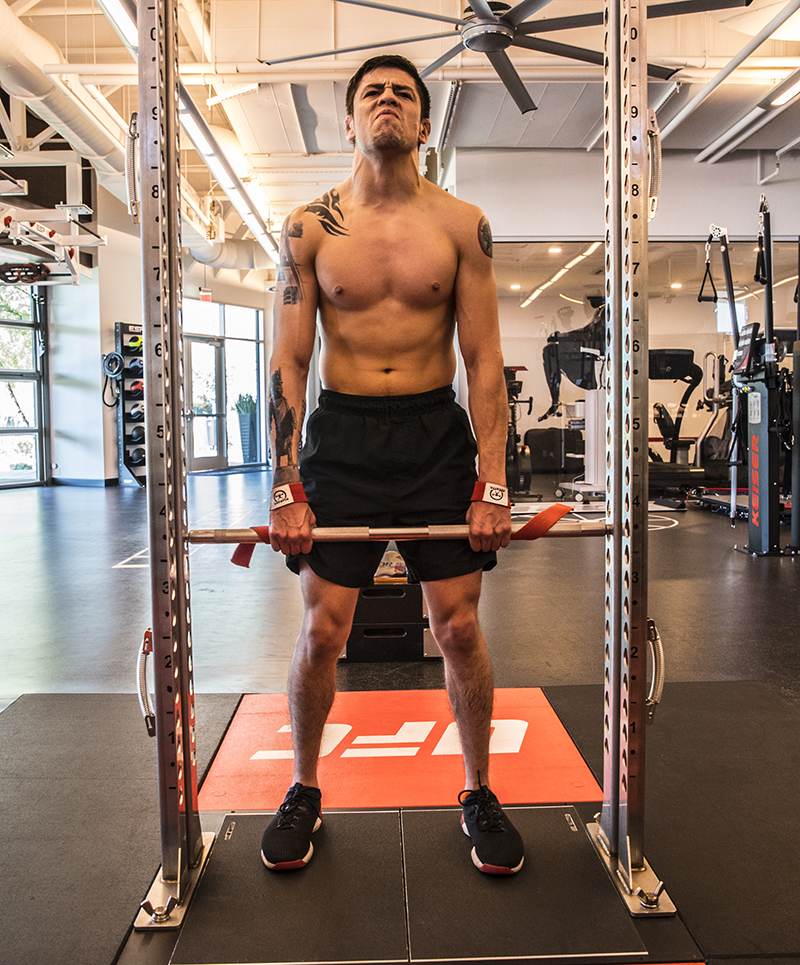 Mixed Martial Arts presents fighters with a different scenario every time they step in an Octagon. Each circumstance and situation forces athletes to grow not only as a fighter, but as a person.

That happened to Brandon Moreno, who suffered his first loss in more than 5 years when he took on Sergio Pettis in Mexico last August. Moreno wanted to return to action by the end of 2017, but circumstances pushed his return to the Octagon to this Saturday.

Now he has the opportunity to be featured on the first fight card the UFC has ever hosted in Chile.

The wait hasn’t been ideal but Moreno and his team have adapted, giving equal importance to the mental work that makes the physical preparation worth it.

By spending his time focusing with his team, putting in work at the UFC Performance Institute and by training with other fighters such as Joseph Benavidez and Tim Elliot, Moreno is more ready to get in the Octagon than ever.

"The Assassin Baby" has transformed moments of frustration into improving his craft, skills and technique.

Moreno will be facing adversity in Chile as he matches back up with Alexandre Pantoja, who beat him in an authentic battle in The Ultimate Fighter: Tournament of Champions.

That initial defeat to Pantoja prompted Moreno to become a better fighter. Those improvements have translated to the UFC, as Moreno has won 3-of-4 fights, including two bonuses for performance of the night.

Today Moreno can prove that resiliency to adapt again by maintaining his focus and being the best fighter he can be on Saturday. Tune in to FS1 at 8 PM EST/ 5 PM PST on May 19th to see how Moreno performs in Chile.