Morales Making The Most Of Every Opportunity

We don’t have a lot of this time in this sport, so I’m trying to make the most of every opportunity that comes my way and that’s exactly where I’m at right now.”
By Thomas Gerbasi • Jul. 11, 2019

Fighting for a living isn’t an easy gig. But no one seems to be enjoying it more than bantamweight prospect Vince Morales.

“I can’t complain at all, really,” he said. “I’m loving every minute.”

As a reminder, this is someone who made the move from Oregon to Las Vegas, has fought four times in the last year, and is about to make his fifth walk in the last 12 months against Benito Lopez this Saturday in Sacramento. That’s a whirlwind for anyone to deal with.

And before you call “Vandetta” the 135-pound Donald Cerrone, consider that he hasn’t been fighting at the UFC level all this time. He’s had a bit of a rollercoaster ride that began when he lost a hard-fought bout to Dom Pilarte on week five of last year’s Contender Series.

There were two ways to deal with that situation. He could have felt that he showed enough to get a later call to the UFC, or that now it was back to the regional scene to build up another winning streak. 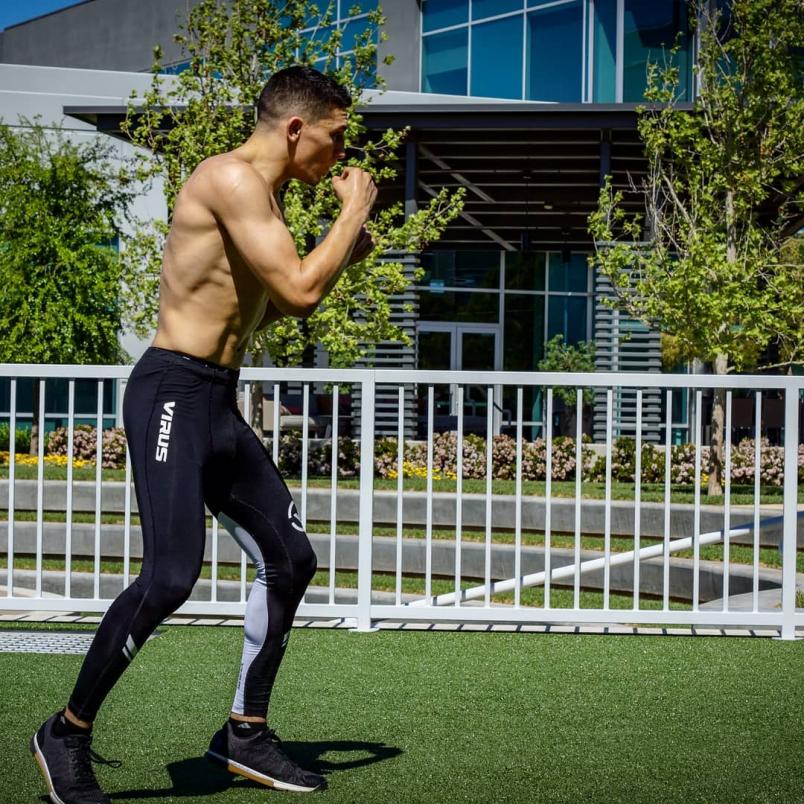 See Vince and the Entire UFC Sacramento Card on ESPN+

“It was a little bit of both,” said Morales. “I had a little bit of self-doubt just because I felt like I was right there. I could taste it and then it was just taken away from me immediately. But then it was just nose back to the grindstone and getting right back at it. I was trying to get a fight immediately after and since then, I’ve been trying to go, go, go. We don’t have a lot of this time in this sport, so I’m trying to make the most of every opportunity that comes my way and that’s exactly where I’m at right now.”

He’s so go, go, go that we have to rewind. After the Pilarte bout, Morales pounded out a decision win over Justin Williams-Hugo in a Bellator match, then came the short-notice UFC call to face hot prospect Song Yadong in China last November.

Morales lost that bout, but again, he showed potential, so he was brought back for a May bout against another top up and comer in Aiemann Zahabi. This time, Morales scored the upset, and now he’s riding high heading into Saturday matchup with Lopez, who is, you guessed it, another rising star. That’s okay with Morales, though, as he enjoys being the one to bring those fighters down to Earth. 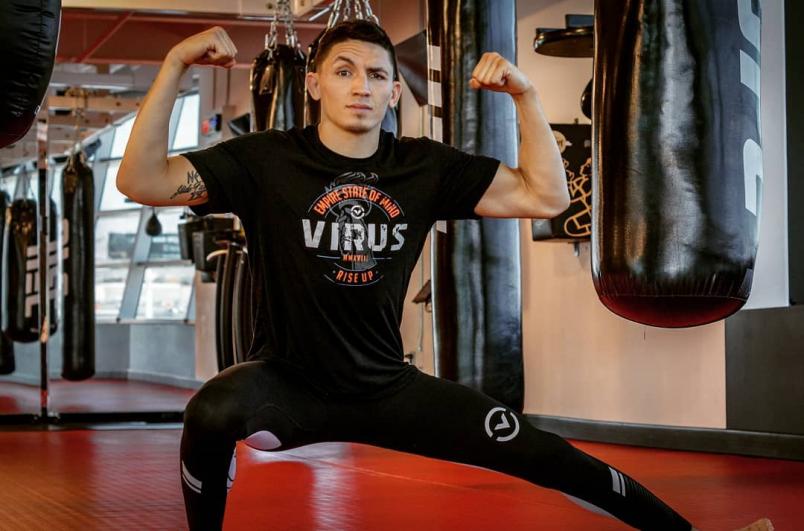 “I’m all about that,” he said. “If anything, it pushes me to that underdog spot, and I think I do well as a favorite, but I do even better as an underdog, so I just try to embrace that and run with it.”

But what happens when he becomes the hot prospect everyone is gunning for?

“Bring ‘em on,” he laughs. “I’m all about that too. Pretty much whatever I can do. I get excited about competition in every facet.”

He’s also excited about his new digs in Las Vegas, a place he also convinced coach (and UFC vet) Tony Fryklund to move to. 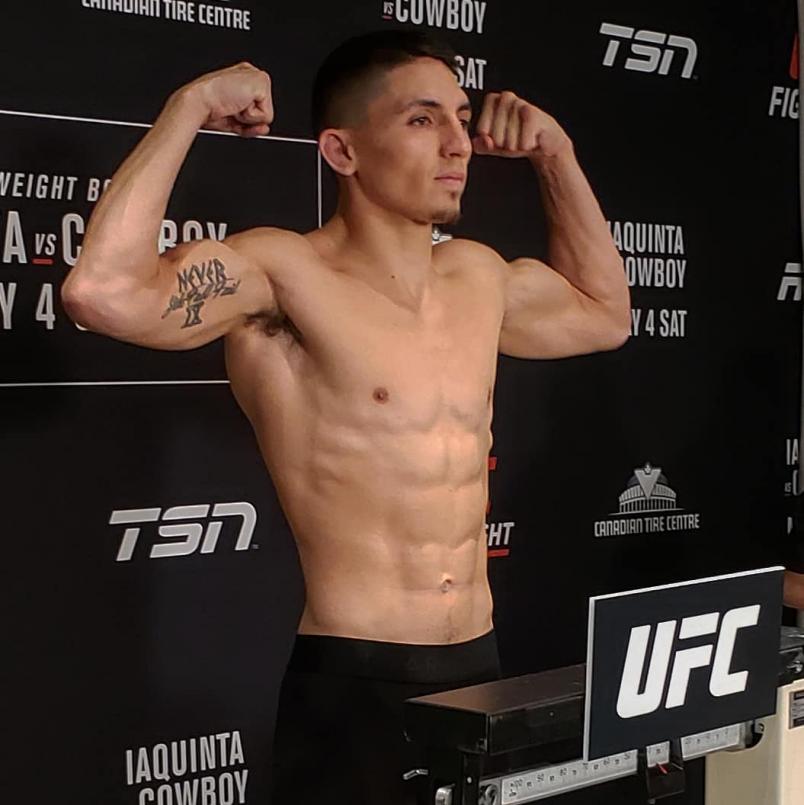 “We mutually dragged each other and dragged our families,” said Morales of the move. And though having his coach with him eases the transition, you might assume that getting acclimated to a new situation like this would take some getting used to. Not so, says the 28-year-old.

“For the most part it’s been real smooth,” he said. “We head to the (UFC) PI every morning, we got our few guys to train with, then we head to Xtreme Couture when we need it, and they welcomed us with open arms. Then we do our strength and conditioning at the PI. Everything’s on schedule, it’s real nice.”

Well, it is said that timing is everything. So is it perfect timing for Vince Morales to make his move in one of the sport’s toughest divisions.

“That’s how it feels, but I also know not to get too wrapped up in that because with this sport, that can all change in an instant,” he said. “So I’m just trying to do my due diligence, stay sharp, stay ready and just enjoy the whole process.”