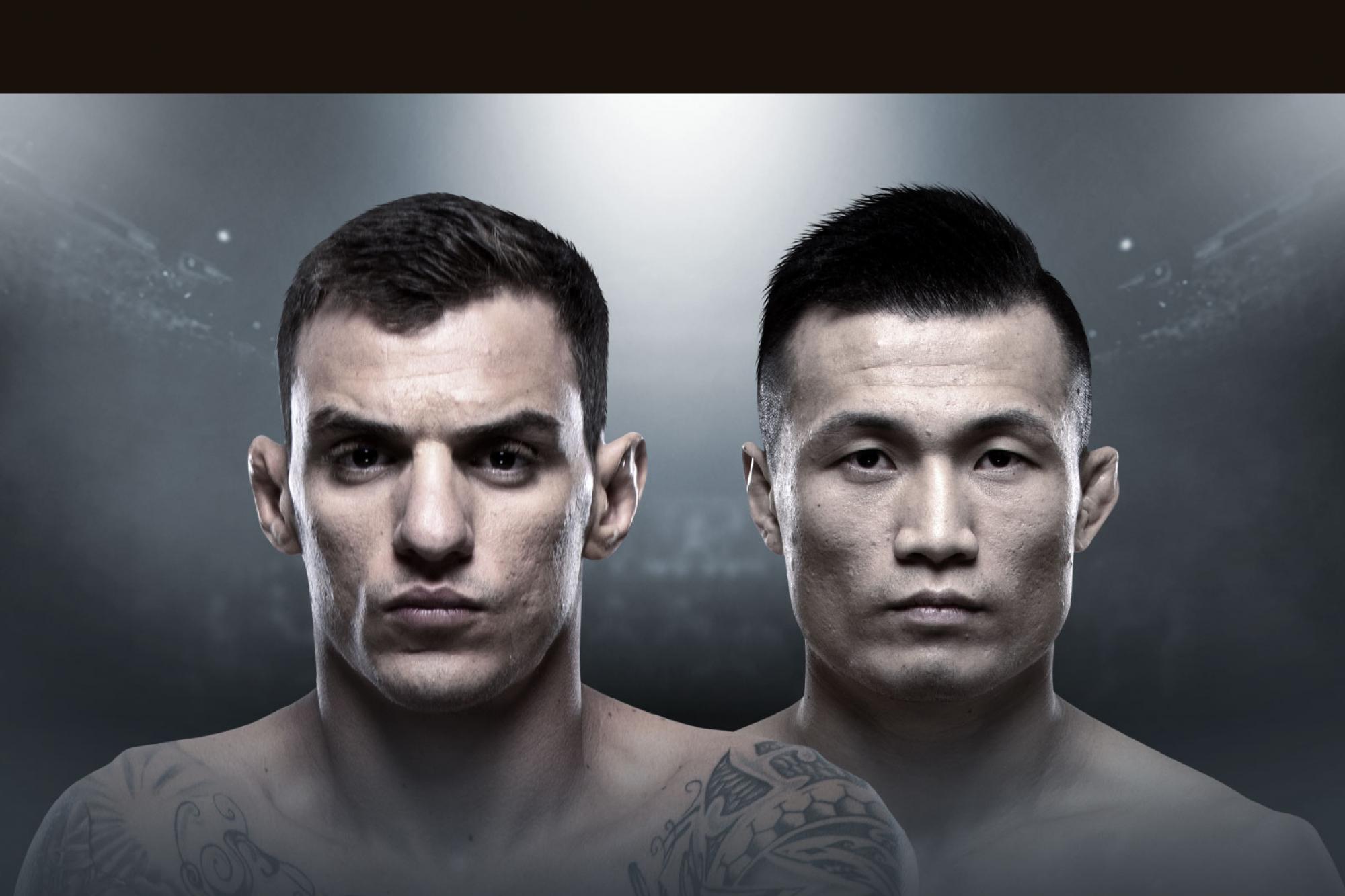 Moicano To Take On The Korean Zombie At UFC Greenville

The Two Featherweight Contenders Are The Main Event For UFC's First-Ever South Carolina Card
By Thomas Gerbasi • May. 2, 2019

Tickets for UFC Fight Night, which airs live on ESPN+, go on sale on May 3.

Currently ranked fifth in the world at 145 pounds, Brazil's Moicano has won two of his last three heading into his clash with The Korean Zombie, with victories over Calvin Kattar and Cub Swanson putting him deep in the featherweight title conversation. But looking to put a dent in those plans will be South Korea's Jung, who is coming off one of the best fights of 2018, a November clash with Yair Rodriguez that added to the Zombie's legend as one of the premier action fighters of this era.