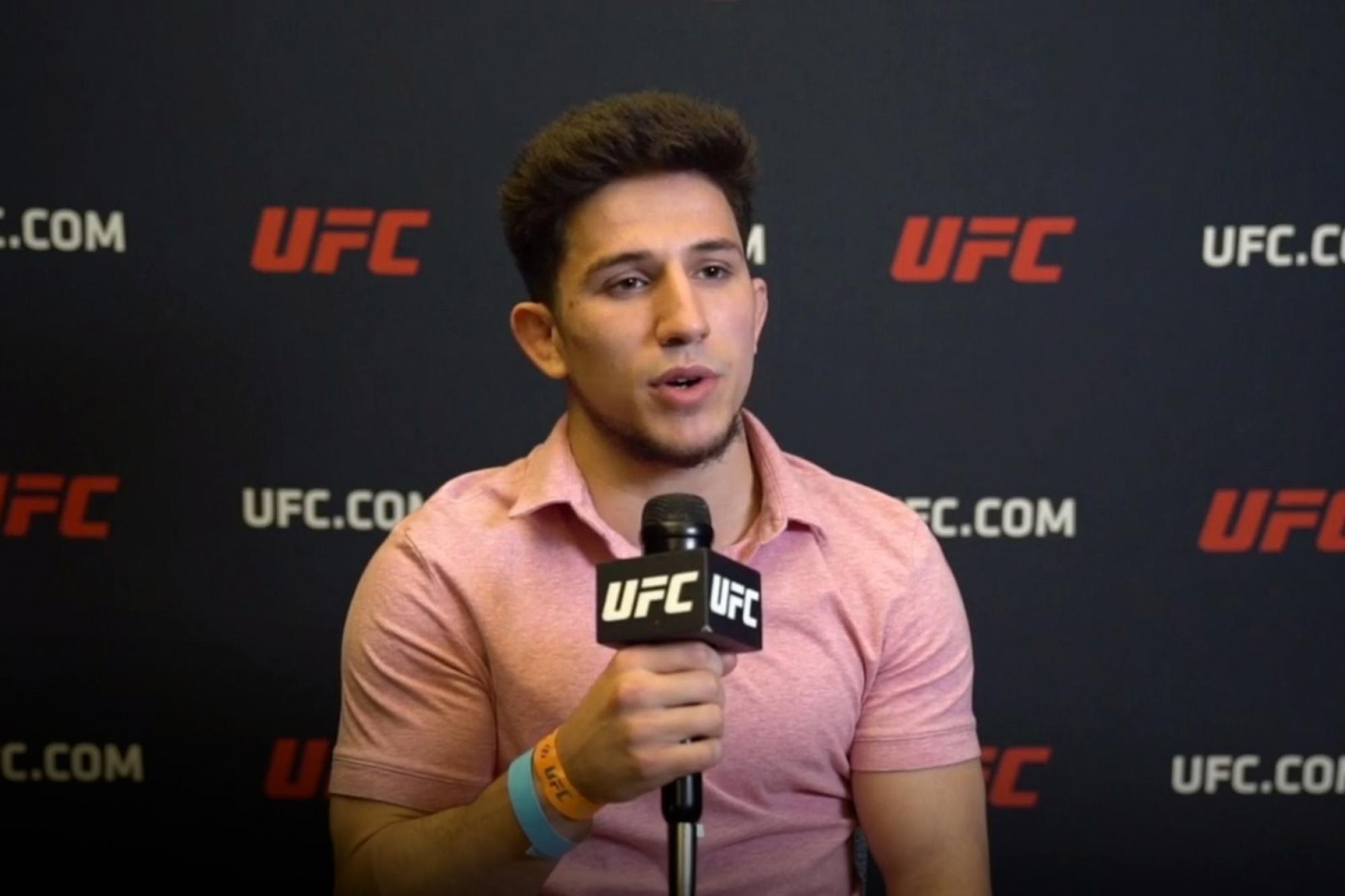 Ahead Of The Return of The Ultimate Fighter Premiere, Get To Know Some Of The Prospects Who Will Be Fighting On Team Volkanovski Or Team Ortega For A UFC Contract
By Maddyn Johnstone-Thomas, on Twitter @MaddynThomas • May. 27, 2021

The Ultimate Fighter is back, featuring eight middleweights and eight bantamweights from around the world.

UFC.com sat down with each of the 16 contestants to learn a little bit about them and why they believe they’re going to walk away the winner of season 29.

UFC: Welcome to the 29th season of The Ultimate Fighter! How does it feel to be here?

Raposo: It’s honestly a trip. I’ve been watching this show since I was a little kid and I used to joke with my friends that maybe one day I would be on it. To actually be on it is crazy to me, but I’m going to enjoy it and have fun with it.

Check out every contestant's profile on The Return of The Ultimate Fighter here.

UFC: When you think of the two coaches, which style do you think would benefit you the most to learn from?

Raposo: I think (Alexander) Volkanovski because I think we fight a lot alike. I move a lot and use a lot of footwork. I strike really well and wrestle really well, so I think he would show me some things that he uses at the highest level to help my style. But Brian Ortega’s jiu-jitsu is sick, so I can’t imagine me not leveling up on the ground while I’m here.

UFC: Some awesome fighters have come out of Massachusetts; how does it feel to represent that area?

Raposo: It’s crazy. I’ve been training with Rob Font and Calvin Kattar since I was 18, seeing how they fight in the UFC and how they come in with a chip on their shoulder and something to prove. We’ve really leveled up with guys possibly fighting for the title like Rob and Calvin. I feel like I’m the next wave of MMA talent coming out of the New England Cartel.

Make sure you tune in to season 29 of The Ultimate Fighter, which airs live on ESPN+ on June 1st at 9pm ET / 6pm PT.