A Move Down To The Middleweight Division Has Misha Cirkunov Excited For A New Chapter Heading Into UFC Fight Night: Santos vs Walker
By E. SPENCER KYTE, ON TWITTER @SPENCERKYTE • Sep. 29, 2021

From the outset of his mixed martial arts career, Misha Cirkunov had the idea of moving down to middleweight tucked away in the back of his mind.

“I don’t walk around too heavy — I walk around close to 205 — so I always had this in the back of my head that one day I might fight at 185, depending on how it goes,” explained Cirkunov, who makes his middleweight debut opposite Krzysztof Jotko as part of Saturday’s main card at the UFC APEX.

For the longest time, changing divisions didn’t seem necessary, as the Latvian-born Canadian posted a 9-2 record on the regional circuit to earn a call to the Octagon, and then posted four straight finishes to establish himself as a Top 10 light heavyweight in the UFC. But mixing it up with the elite of the 205-pound ranks meant sharing the cage with bigger, stronger, heavier athletes that were cutting a sizeable amount of weight to reach the divisional limit.

In four of his last six appearances, Cirkunov ended up on the wrong side of the results, and in each instance, he was stopped in the first round. So, following his bout with Ryan Spann in March, the 34-year-old Las Vegas resident decided it was time to pull the trigger on making the move down to middleweight. 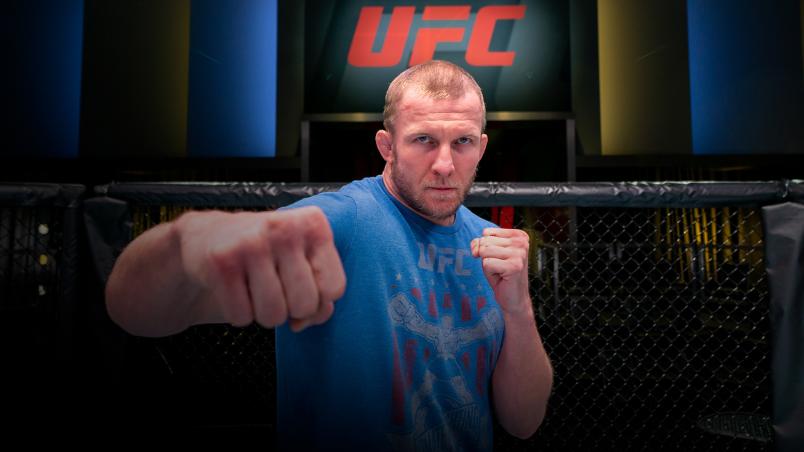 “It just makes sense — everyone cuts, so I might as well cut some weight too.”

In the six months since that encounter with Spann, Cirkunov has restructured his preparations, focusing more on conditioning and cardiovascular work while continuing to train twice a day and eat clean, the weight coming off easily as he tapered down for his first appearance in his new weight class.

Though he enjoyed solid overall success competing in the light heavyweight ranks, registering six stoppage wins inside the Octagon, including first-round finishes of Nikita Krylov and Jimmy Crute, the analytically-minded Cirkunov says that changing divisions has made him a better athlete, likening the shift to an F1 race car.

“I’m a better athlete — all my numbers, all the stats are a lot better now that I’m lighter,” he began. “I’ve become pound-for-pound more powerful, more conditioned.

“It’s kind of like a race car — for the best performance, you take the weight out of the car, and as it gets lighter, it’s faster around corners, faster acceleration, better braking. I feel like I’m a better athlete. I can move better in the Octagon, be more intense, faster.” 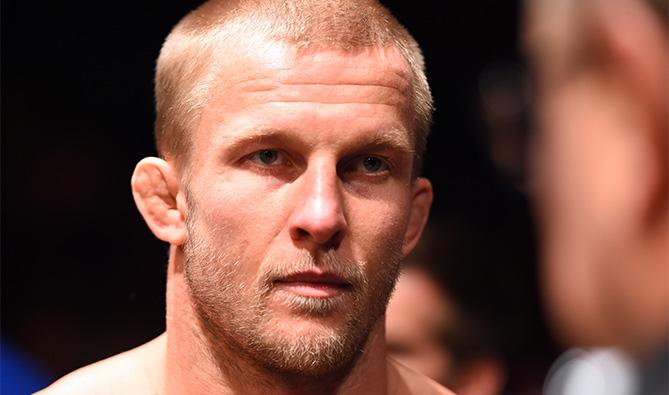 While everything has been positive throughout his training camp and during his migration to middleweight, the real test comes Saturday night, when he makes the walk to the Octagon for the first time in his new weight class, where he’ll face off with a divisional stalwart.

“It’s a good fight — he’s been around and fought a few guys that I train with,” Cirkunov said of Jotko. “I think it’s a good matchup and I’m very excited to face him on Saturday.”

The pairing should serve as an instant measuring stick of where the former light heavyweight contender fits within the 185-pound hierarchy, as Jotko has been a divisional staple for the last eight years and logged some time positioned inside the Top 15 thanks to a five-fight winning streak capped by victories over Tamdan McCrory and Thales Leites a few years back.

While injuries have limited his activity over the last few years, the 32-year-old from Poland remains a formidable challenge for anyone looking to climb the divisional ladder after entering the year on a three-fight winning streak and battling surging contender Sean Strickland for 15 minutes earlier this year.

“He’s the real deal, and I think it’s a great fight,” added Cirkunov, clearly excited to be just a few days away from sharing the cage with Jotko and beginning this next chapter of his professional career.

And while it is a fresh start in a different division, the middleweight newcomer brings the same approach he carried at the outset of his UFC run in the light heavyweight ranks with him as he embarks on this new adventure.

“My goal at middleweight is just like my goal was at 205: I want to get as close to being ranked, and then possibly fight for the belt and become a champion in the future,” said Cirkunov, who turned a short-term focus on the task at hand and a step-by-step approach to achieving his goals into a five-year stay in the Top 15 at light heavyweight. “I feel like 185 is definitely a lot easier road than doing it at 205. 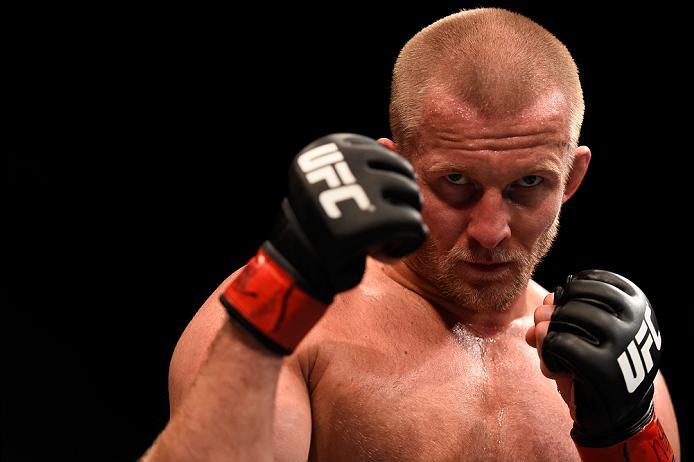 OTTAWA, ON - JUNE 18: Misha Cirkunov of Latvia celebrates his submission victory over Ion Cutelaba of the Republic of Moldova in their light heavyweight bout during the UFC Fight Night event inside the TD Place Arena on June 18, 2016 in Ottawa, Ontario, Canada. (Photo by Jeff Bottari/Zuffa LLC/Zuffa LLC via Getty Images)

That difference being that now he’s the bigger, stronger specimen; at least that’s what he aims to prove on Saturday night when he steps into the Octagon for the first time as a middleweight.

“I feel very confident,” he said. “I bring a lot of power, a lot of technique, and a lot of different things to the table. I put a lot of work in and I’ll be ready to go for three, five-minute rounds at a really high pace, so we’ll see how my opponent keeps up with it.

“It’s going to be a very exciting fight,” he added. “I always go forward, so we’ll see how it goes.”

If all goes well, the middleweight division might have a new dark horse contender to keep an eye on.