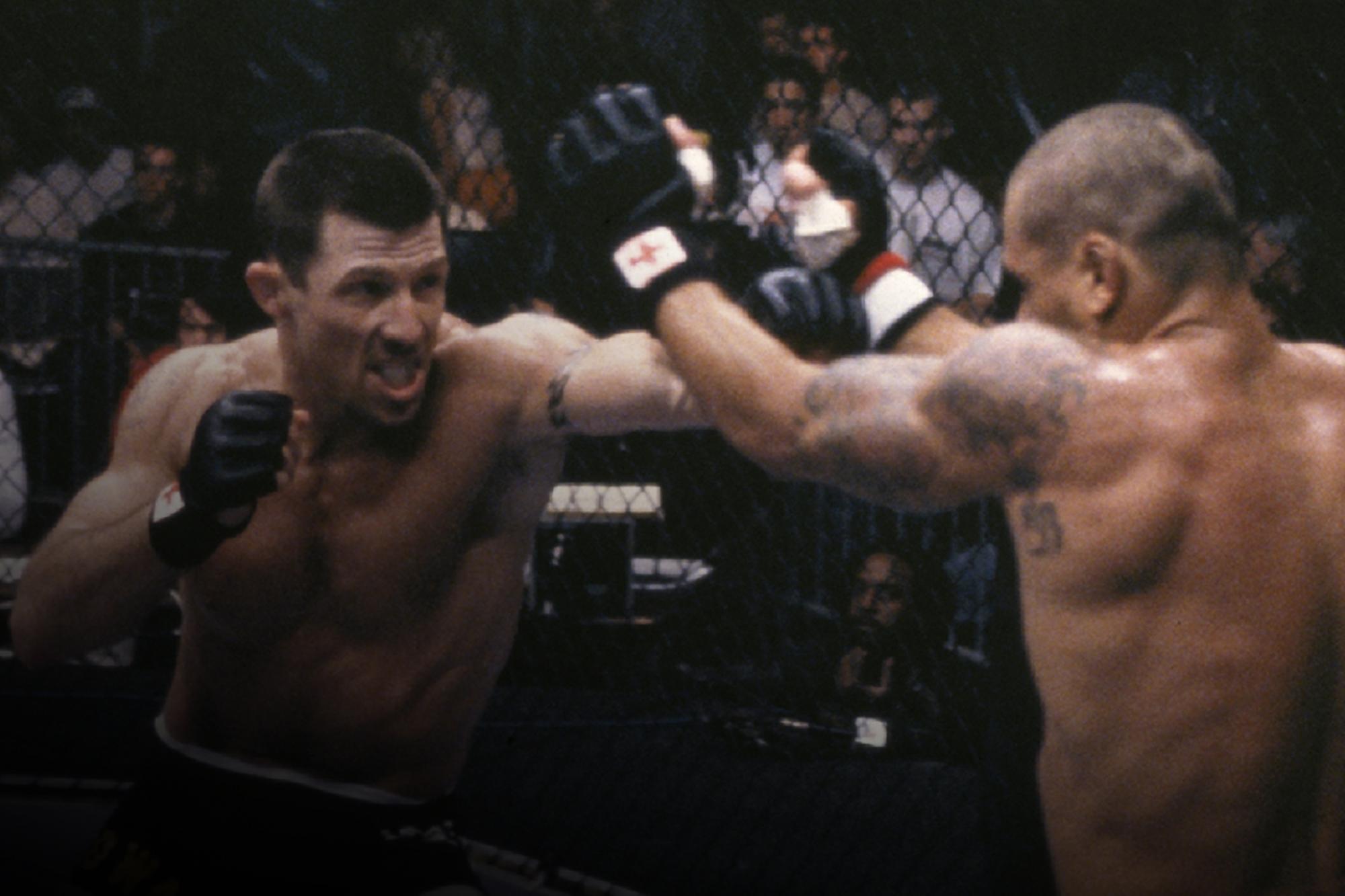 Miletich The Voice Of CES MMA 58

On Saturday, September 7, the UFC Hall of Famer will be on UFC FIGHT PASS talking us through the fights at CES MMA 58.
By By Walker Van Wey • Sep. 7, 2019

Long before the days of the UFC Welterweight title being a five-man horserace, Pat Miletich was hoisting the belt as the first champion at 170 pounds.

Long before American Top Team had seemingly every belt under the UFC banner, “Fighting out of Davenport, Iowa” seemed to be the most common string of words in Bruce Buffer’s vocabulary.

Long before CM Punk was a commentary standout, Miletich was behind the mic.

On Saturday, September 7, the UFC Hall of Famer will be on UFC FIGHT PASS talking us through the fights at CES MMA 58.

For Miletich, a returning member of the CES MMA commentary team, it takes very little convincing to make him jump at the opportunity to watch tomorrow’s superstars in action. In fact, it’s his love for the up and comers that perpetuates his love for mixed martial arts long after his fighting and coaching career have come to an end.

“I just appreciate the grass roots of the sport,” Miletich said. “It’s less disingenuous, for lack of a better word. I think when large amounts of money are involved, people tend to love things less. The grass roots is when people are more passionate. It’s when they’re doing it because they love it. That’s what I love.”

From the grass roots of his own career and beyond, it was never about choosing a glamorous career for Miletich. Fame was never on his mind and being rich was fastened tightly in the backseat. The college dropout, forced to leave school to take care of his mom began fighting to prove that he could be the absolute best at what he did with no room for negotiation.

As a man who fought his way out of depression and a situation he knew he wasn’t destined for, Miletich finds himself turned off by fighters without the love or fighting and the process of becoming the best. His demand for passion in sports is so strong that his interest in other sports has diminished to nothing and for a handful of years now, it’s strictly the hungry rising stars that catch his eye. In fact, by the numbers, Miletich’s eye for budding talent speaks for itself.

“I think we ended up putting over 90 kids on TV,” Miletich said. “Around 30 in the UFC but between all the different organizations 90 and 14 world champs.”

Now retired from coaching, Miletich still has the same eye, same passion and same loyalty to those who love to fight which is what draws him back to CES MMA time and time again.

“I try to keep up with the results of their shows,” Miletich said. “I’m good friends with a lot of them over there like Bessette, Robello, a lot of the other guys who have fought for them are real cool guys. It’s a funny crew out there.”

The “funny crew” combined with his natural longing to coach is also enough to get the invested, loose-lipped veteran to drop some memorable quotes that may give some a peak into what Miletich Fighting Systems may have sounded like.

“I’ve actually gotten frustrated during the broadcasts,” Miletich said. “A few times I’ve actually let it be known that I was frustrated. One kid gave up the mount four or five separate times during the fight, which was just uncalled for in my mind. It was ridiculous. I was shaking my head. I just said it on air. I said, ‘he’s giving up mount like a hooker on rent day!’ Yeah, I got in a little bit of trouble for that line, but I at least got my point across.”

The athleticism eventually escapes and now retired for over a decade, the 51-year-old has seen that come and go. The knowledge continues to grow with every moving performance Miletich sees. There are many commentators out there but only one man with the resume of Pat Miletich. Strap in and find out why the man who won’t leave the house for anything less than the most devoted comes back to CES MMA almost every show.