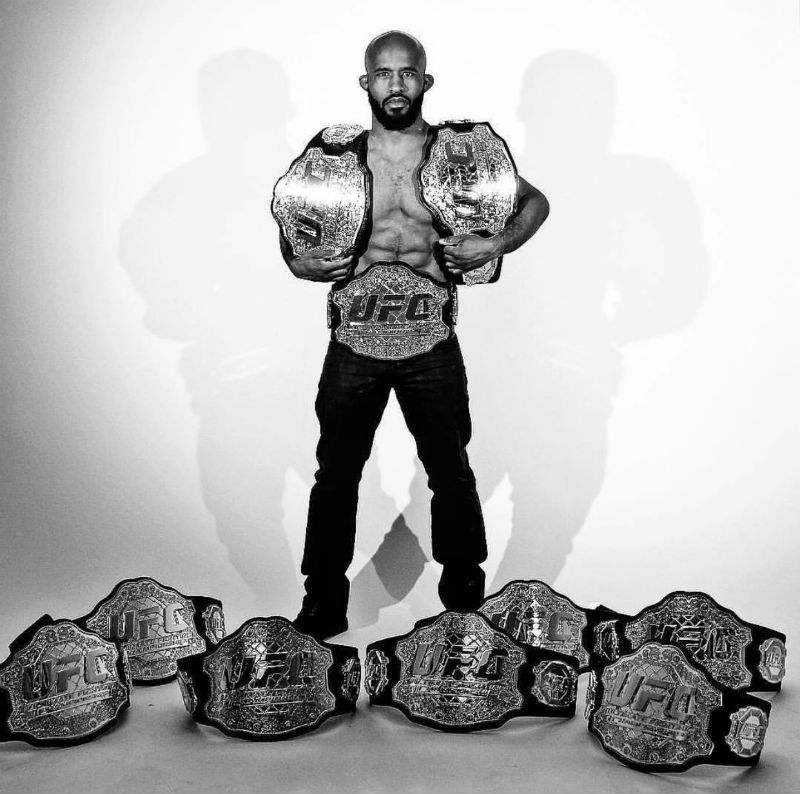 The field was formidable, but when the dust settled at the 2017 ESPY Awards Wednesday night, the most dominant champion in the UFC was the last man standing, as UFC flyweight boss Demetrious Johnson won the ESPY for Best Fighter.

The UFC's first and only flyweight champion, the 30-year-old Johnson tied Anderson Silva's record for most successful UFC title defenses with 10 when he submitted Wilson Reis in April.