Miesha Tate to commentate on Quintet 3 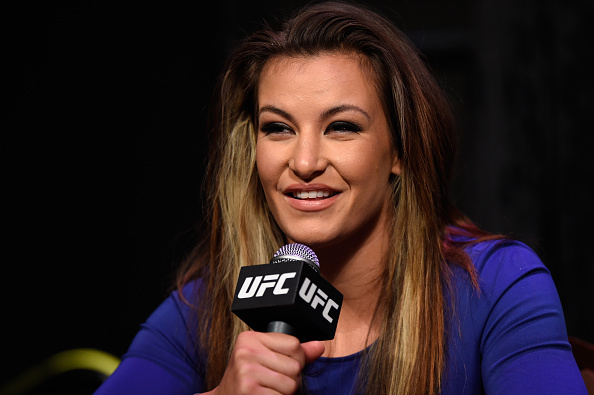 Submission grappling promotion QUINTET continues to stack its debut event in the United States, confirming that Miesha Tate has been added to the commentary team for the October 5, Las Vegas QUINTET 3 supershow.

The former UFC and Strikeforce bantamweight champion said: “I’m exciting to be commentating for QUINTET 3. I really feel submission grappling is on the rise right now and Quintet’s format of five vs five action is one of the most entertaining formats out there.”

“Cupcake” joins veteran combat sports broadcaster Sean Wheelock in the commentary booth while ring announcing icon Lenne Hardy (whom PRIDE FC fans will always affectionally refer to as “The Crazy PRIDE Lady”) will also be part of the team.