Michael Chiesa Won The Ultimate Fighter Season 15 With A Heavy Heart, As He Lost His Father While On The Show. 11 Years Later, Chiesa Reflects On His TUF Journey:
By Walker Van Wey • Jun. 15, 2021

In the final stages of cancer, Chiesa’s father was losing his battle quickly. With the most inconvenient timing possible, Chiesa got the call to chase his dream. Chiesa’s mind was made up that he wasn’t going, but fortunately for him, his dad’s mind was made up, too.

“I never would have stepped on that plane to Las Vegas to leave for TUF knowing my dad’s condition if it wasn’t for him making me make a promise to him that no matter what happens to him or anything else I have to go through with my dream,” Chiesa said. 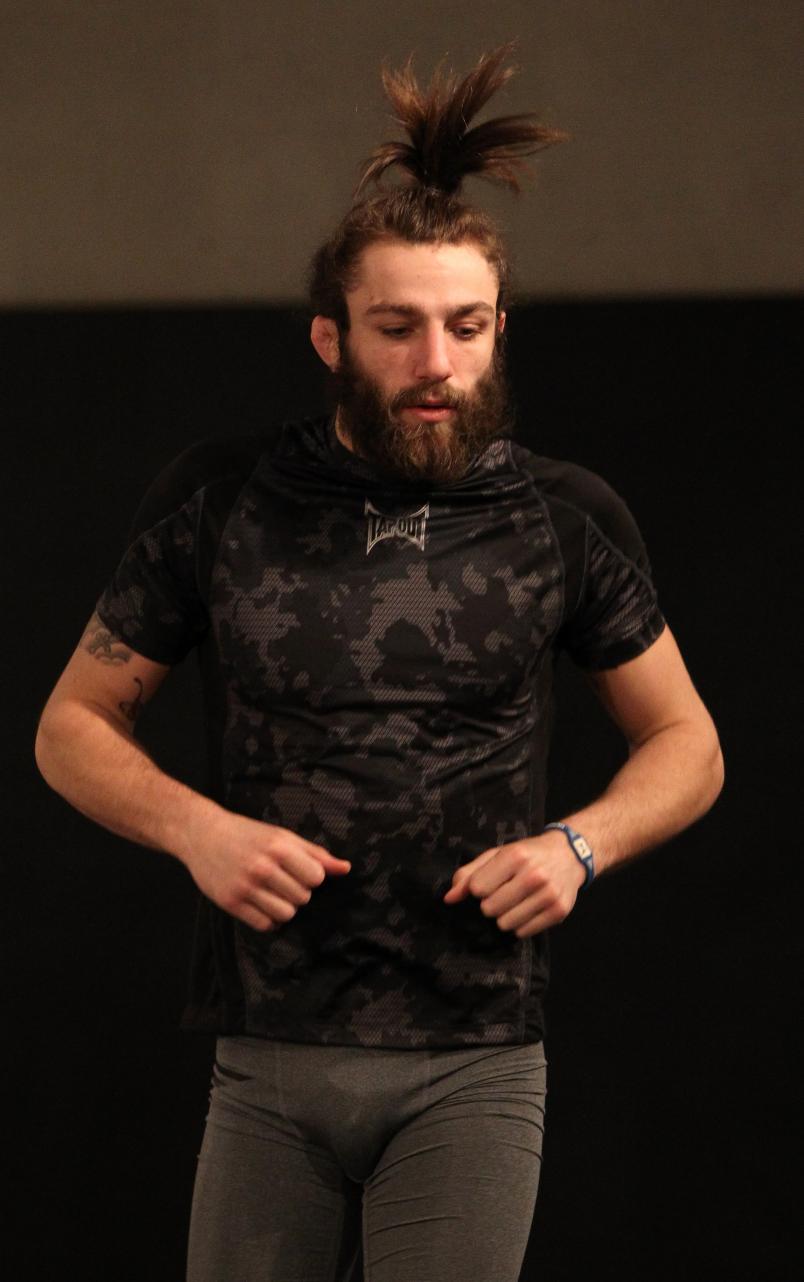 Michael Chiesa works out during a Team Faber training session during season fifteen of The Ultimate Fighter at the UFC Training Center on March 21, 2012 in Las Vegas, Nevada. (Photo by Josh Hedges/Zuffa LLC)

Chiesa did as he was told. He said his goodbyes the day of the flight, knowing that the ‘goodbye’ they shared wouldn’t be a ‘see you later;’ it would be the final words he ever spoke to his father.

Unsure of how the information would be relayed to him in the TUF house, if at all, Chiesa planned to enter every training session and every fight as if it were the last thing his father would see. Unfortunately, the proverbial corner turned much more quickly than Chiesa had expected.

Cameras captured the unfiltered reaction. (UFC President) Dana (White) met with Chiesa and put him on the first flight back to Seattle, allowing the devastated fighter to leave and come back to the house after the funeral.

When Chiesa returned to the TUF house it was pretty much a wrap on anybody else getting cheered for by viewers. Chiesa’s misfortune turned him into the hopeful to win the entire season. Despite the spotlight he found himself under, there was never an added feeling of pressure from fans. Chiesa would intentionally put the weight of his father’s grave on his back and extracted as much pressure and motivation out of it that he could.

Chiesa had done exactly what his father had asked, and he even got to see his first televised fight in the Octagon but simply participating wasn’t enough. 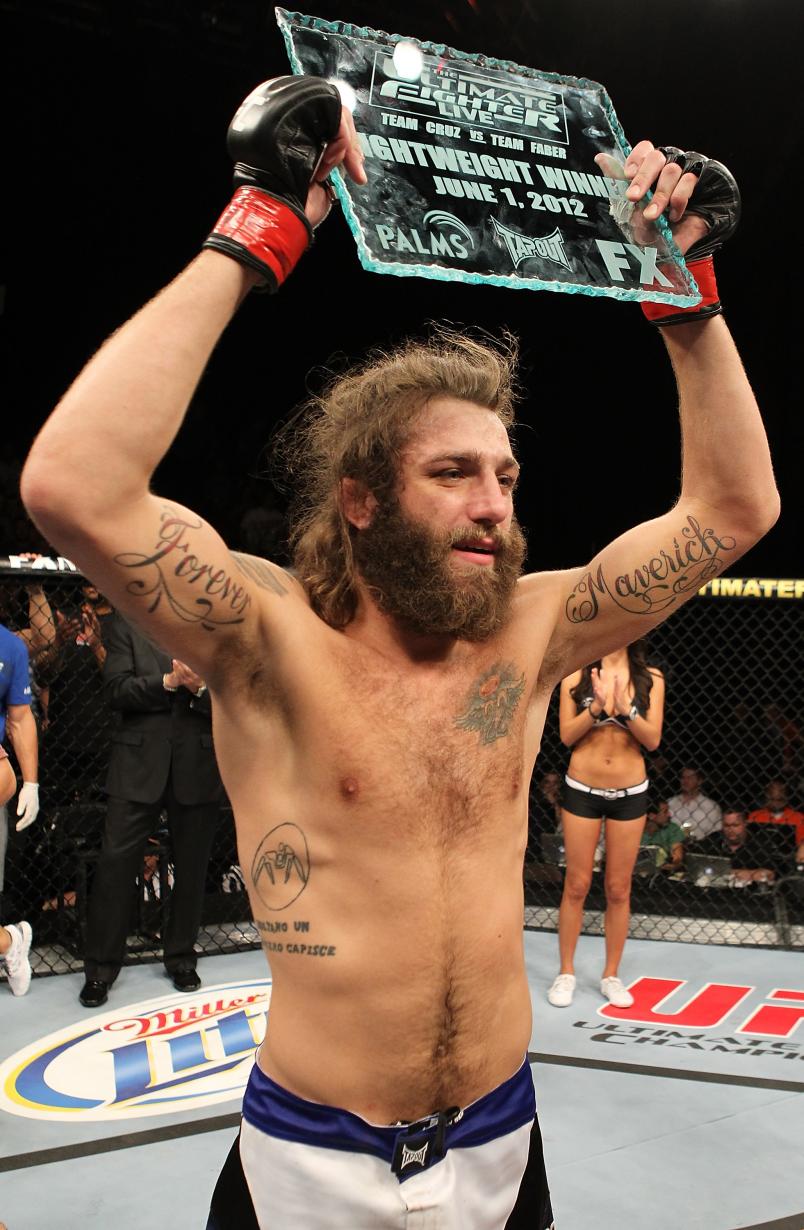 Chiesa would go on to do just that. Chiesa, his family and every fan watching would get their wish. Chiesa wouldn’t just win, he would finish Justin Lawrence, James Vick and Al Iaquinta en route to the UFC contract.

It’s been almost nine years to the date since his submission over Iaquinta and he has remained one of the most active welterweights, going 11-4 and earning a current ranking of number six in the division.

At this point it’s almost a “fun fact” that Chiesa won The Ultimate Fighter. Ronda vs Miesha, Conor vs Urijah, Cody vs TJ and more have eclipsed previous seasons in some minds.

Does Chiesa feel bad for himself that his story isn’t fresh in the minds of fight fans every time he steps into the cage? Not necessarily. He continues to fight for his dad and is endlessly thankful for his time on TUF, but if he’s a household name and fans know him as a badass fighter, it proves that his father was right and the journey has been worth it all along.

“I don’t want to be a martyr,” Chiesa firmly said. “I don’t want to get fans out of sympathy. I want to gain fans by winning fights and use that type of platform to tell the world who I am and what I’m about.”

Re-live all of TUF 15, as well as Michael Chiesa’s entire UFC library TODAY, ONLY on UFC FIGHT PASS!