Michael Chiesa Is Still That Guy

The chip on Michael Chiesa’s shoulder has never been bigger.

The last time we saw the welterweight contender was at UFC 265 in August, when a disappointing result against Vicente Luque halted the four-fight win streak he had compiled since moving back to 170 pounds. Chiesa didn’t dwell on the loss very long; he instead chose to hit the training mat with the determination of getting back on track.

“I just wanted to right my wrongs. I made a tactical error in that fight, in a fight that I was handily winning. Even though it was only three minutes and some odd change, I was really having a really good fight up until that one tactical error that I made,” Chiesa told UFC.com. “We were able to address that one flaw in that fight that led to me coming up short, and other than that we are just building off two great training camps this year. You don’t want to let all that work go to waste, so there is no better way to erase that loss than to just get back in the mix.”

That’s when the UFC came calling with a name.

“When they called me with Sean Brady, it was ‘Absolutely, yes, let’s go’”.

Not many men would be excited to fight a surging undefeated (14-0) fighter like Brady, but Chiesa has never been the type to duck a fight. Chiesa has been thoroughly impressed by Brady’s four wins in the UFC and can see why fans and analysts alike peg Brady as a potential champion. 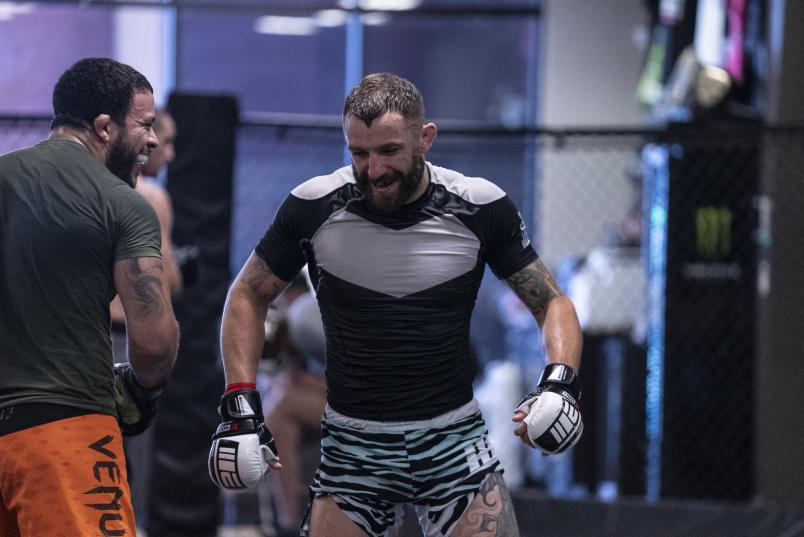 “I’m excited I got a tough dance partner. I know he’s legit, he’s one of the tough up and coming undefeated prospects in the welterweight division,” Chiesa said of Brady. “Everybody talks about Khamzat Chimaev, and I think you’ve got to include Sean Brady in that conversation, and you’ve got to include Shavkat Rakhmonov in that conversation and I’m excited to face one of those guys because I want to prove that I’m still that guy.”

By proving that he’s “still that guy” Chiesa is out to show that he’s still one of the baddest dudes to strap on the gloves in the welterweight division. Facing an opponent with the type of hype that is behind Brady is the perfect chance for him to show that he’s not someone to be fed to prospects; he’s a true contender.

“Anytime somebody is coming into the UFC with an undefeated record and they continue it by continuing to have dominating performances, you have to look at it like they are one of the next rising prospects that could potentially become a champion,” Chiesa said. “The problem is he has to fight me on Saturday. And while he’ll still hold that spot as somebody with a ton of potential, the only difference is that I’m going to take away that ‘0.’ He’s going to have one loss heading into the future fights in his career, so I’m excited to be the guy to take that ‘0’ from him. 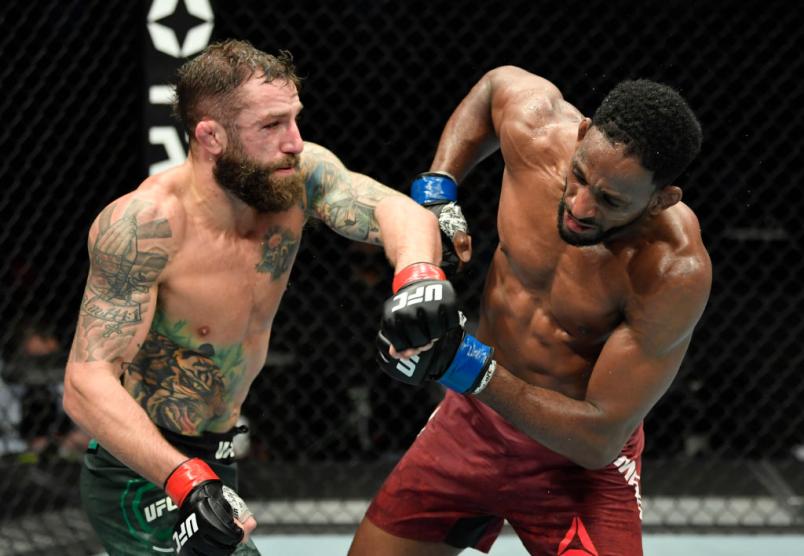 “This is to just show that I’m still that guy; this isn’t about rankings.”

A dominant win over Brady would undoubtedly be a statement from Chiesa and would be the perfect way for him to reestablish his footing in the rankings.

It would also remind everyone that Michael Chiesa is indeed that guy.