Michael Chandler Is Enjoying Every Bit Of This

After A Roller Coaster 2021, Michael Chandler Hopes To Turn The Tide Against Another Top-Tier Opponent At UFC 274
By E. Spencer Kyte, on Twitter @spencerkyte • May. 4, 2022

Michael Chandler closed out one of the best rookie campaigns in UFC history on a two-fight losing streak, which tells you everything you need to know about the level of competition the veteran lightweight faced and the type of performances he delivered in his first year on the roster.

After nearly a dozen years competing outside the organization and establishing himself as one of the top lightweights in the world, the 36-year-old University of Missouri alum made the walk to the Octagon for the first time in January, stepping in against Dan Hooker in the co-main event of UFC 257 at Etihad Arena in Abu Dhabi.

The fight lasted exactly half-a-round and ended with Chandler bouncing around the cage in joyous celebration after putting the finisher from New Zealand down with a left hook and finishing the bout with a string of unanswered follow-up blows. The effort landed him opposite Charles Oliveira in a battle for the vacant lightweight title at UFC 262 in May, where ,after a strong opening stanza, Chandler got clipped, dropped and finished.

To close out his freshman campaign, the all-action new addition squared off with Justin Gaethje at Madison Square Garden. The tandem lobbied to open the UFC 268 main card, got their wish, and proceeded to blow the roof off the joint, combining to deliver one of the best fights of the year. 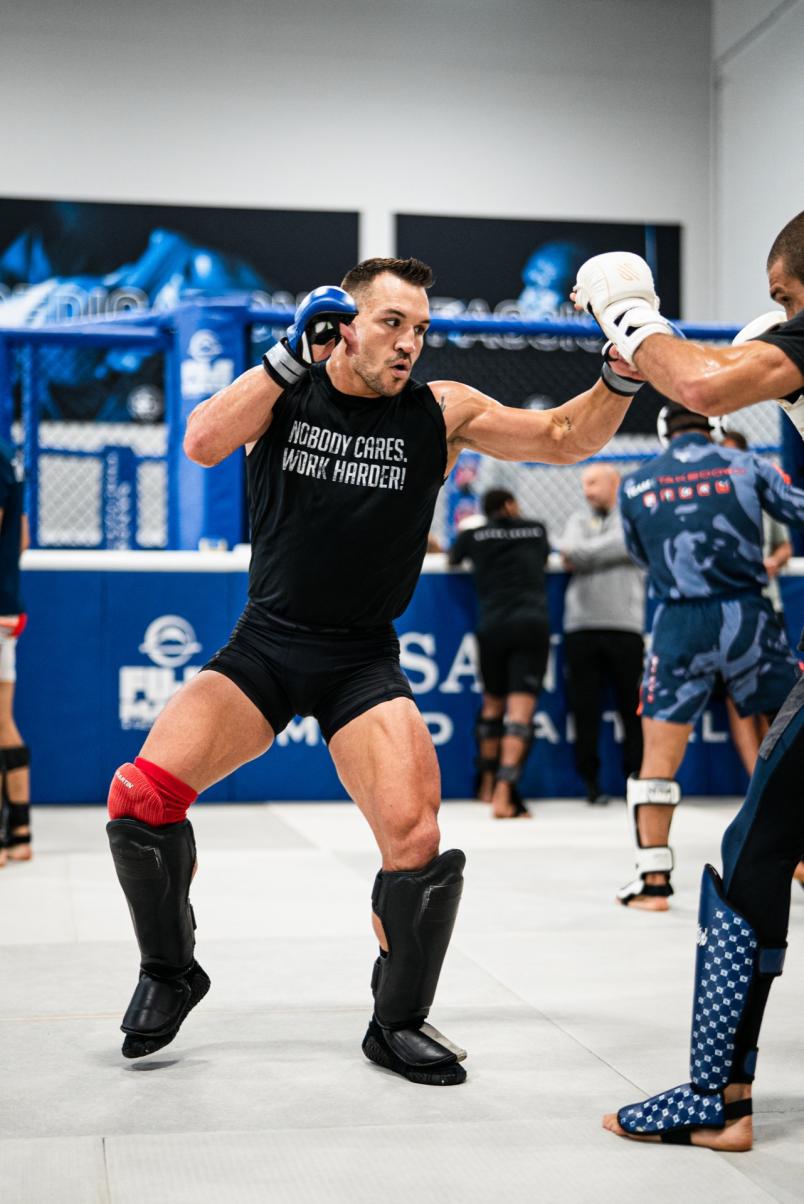 “Losses are a part of the sport, and when you’re fighting top guys in the top of the division, it just happens,” said Chandler, who makes his sophomore season debut this weekend when he squares off with Tony Ferguson in a highly anticipated lightweight clash in the middle of Saturday’s UFC 274 pay-per-view main card. “If you look at my strength of schedule since I came into the UFC, I’ve done nothing but fight Top 5 guys, so the way I see it is that any of us in the Top 5 can lose to any of us inside the Top 5 on any given night; it just so happens I’ve lost the last two.

“It doesn’t bring any added pressure to me,” he said when asked about those consecutive setbacks. “I want to go out there and compete. There is no doubt in my mind that if I put together a great performance, I beat any lightweight on the planet.”

Saturday’s matchup with Ferguson is one that had been discussed when Chandler first touched down on the UFC roster, but never materialized, leading the loquacious and mercurial Mr. Ferguson to hit Chandler with one of his current favorite catchphrases.

“I think it was September when I first came to the UFC — we were going to sign to fight Tony in October, but he said, ‘No,’” recalled Chandler, whose first assignment in the UFC was to serve as the backup fighter for the UFC 254 lightweight title fight between Gaethje and Khabib Nurmagomedov. “I weighed in in October, he wanted to fight me four weeks later, and I said, ‘No, I’m going home to spend some time with my family,’ so his interpretation of that was me dodging him.

“I will give him that; he can have it. He accused me of having ‘Dana White Privilege’ which is absolutely true — I am Dana’s favorite fighter, so I’m going to continue to enjoy that sentiment.”

The veteran lightweight laughed before continuing.

“It’s all fun. At times in life, what we look at as privilege is really just earned, merited. I came into the UFC and said nothing but ‘Yes’ to fights and done nothing but show up, get after it, and work hard.

“I’ve enjoyed my time thus far and I will enjoy stepping into the Octagon with Tony.”

Although the fight couldn’t come together when Chandler first touched down on the roster, it’s perfectly timed here as each man enters Saturday’s contest yearning to get back into the win column and to start getting things moving in the right direction once again.

While Chandler has dropped consecutive contests heading into this middle fight on this weekend’s main card, Ferguson arrives in Phoenix having suffered three straight losses, which is the same amount of defeats he’d accrued through his first 29 professional appearances.

Like his opponent at UFC 274, the former interim titleholder has lost to Gaethje and Oliveira, with Beneil Dariush being responsible for pushing Ferguson’s slide to three with a unanimous decision win over “El Cucuy” at UFC 262 in Houston in the bout before Chandler and Oliveira clashed for the vacant lightweight strap.

“I think Tony Ferguson is still one of the scariest guys in the division,” said Chandler, who carries a 22-7 record into Saturday’s contest. “It wasn’t that long ago that Tony Ferguson was on a 12-fight winning streak and won the interim title, so he’s a guy that is a challenge. He’s a guy that scares me a little bit in certain areas of the fight, and those are the kind of fights that I wake up early for.

“He just goes out there, lets his fighter spirit take over, and you just have to be smart, sharp, composed, confident in those exchanges and every area where the fight may go, and go out there and implement your game plan.” 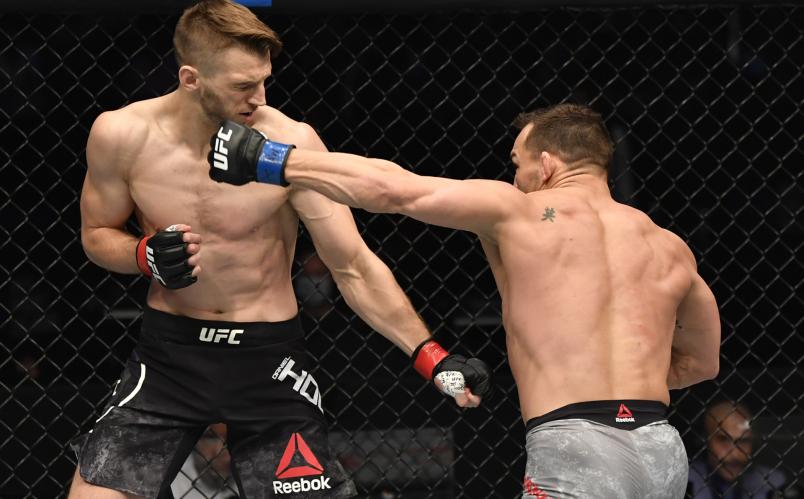 As confident as Chandler is — not only about his chances against Ferguson on Saturday, but about his abilities against anyone in the division on any given night and his position in the lightweight hierarchy as a whole — the Sanford MMA representative is also acutely aware of the fact that ideas and belief are great before the fight, but turning them into positive results is what matters the most.

“The only way you finish Tony Ferguson is separating him from consciousness, so I need to go out there and either knock him out or choke him to get him to stop fighting,” said Chandler. “It remains to be seen if I can do that.