Due to an injury sustained by Manny Gamburyan, his planned UFC 157 bout against Chad Mendes has been cancelled. This is Mendes' second opponent in a row to be injured at the last minute -- in December, his fight against Hacran Dias was called off a week out. A new fight for Mendes will be announced shortly.

In the meantime, the open slot on UFC 157 will be put to good use by welterweights Yuri Villefort and Nah-Shon "The Rock-N-Rolla" Burrell, who have verbally agreed to fight one another in Anaheim at what will be each Strikeforce vet's UFC debut.

Also at that event, welterweights Brock Jardine and Kenny Robertson have verbally agreed to fight.

Koscheck, Mendes and More Get 157 Match-Ups 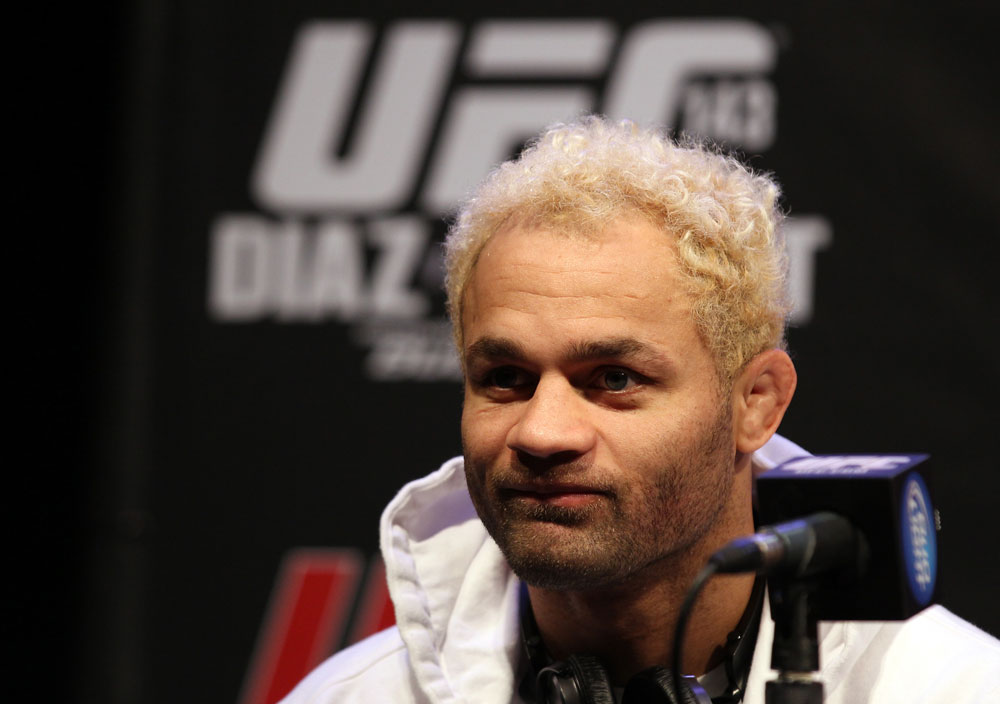 "Ruthless" Robbie Lawler is set to make his return to the UFC and the welterweight division against top-ten ranked Josh Koscheck at UFC 157 February 23rd.

The featherweight division has never been stronger and adding to the avalanche of Anaheim match-ups, Chad Mendes and Manvel Gamburyan will go at it in a wrestling vs judo clash. In addition, Dennis Bermudez and Matt Grice will meet in a pairing of wrestling powerhouses also known for their ability to brawl.

Verbal agreements are in for all three bouts listed above. 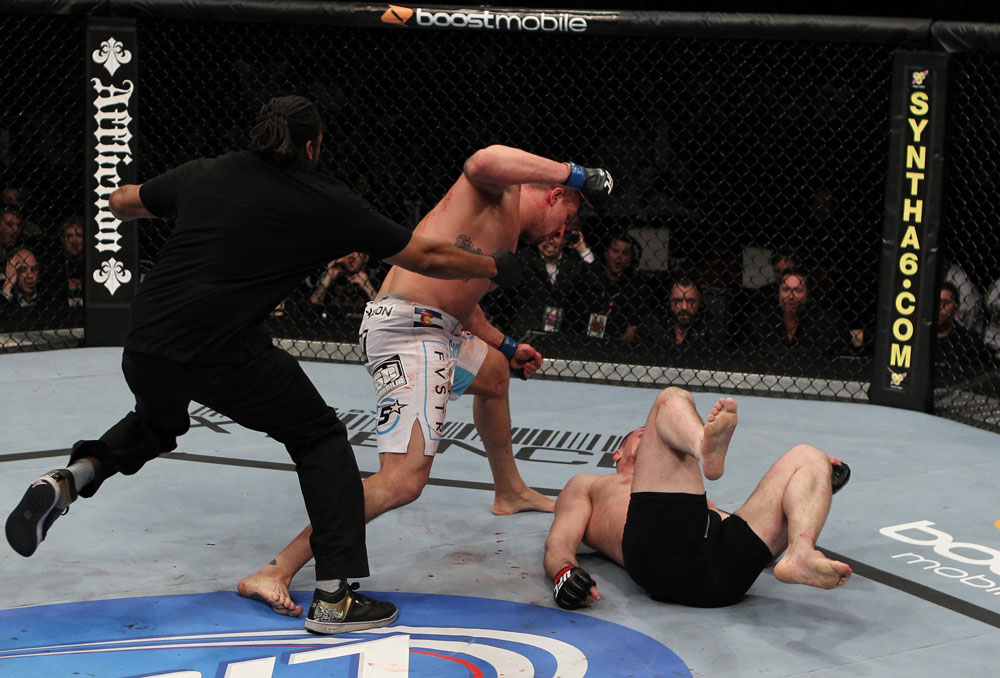 Heavyweight power punchers Lavar "Big" Johnson and Brendan "The Hybrid" Schaub have verbally agreed to fight at UFC 157. The bout was originally slated for UFC on FOX 5 in Seattle but scrapped the week before when Johnson was injured.

Plus, TUF Live winner Michael "Maverick" Chiesa has verbally agreed to face one of Europe’s best lightweights, Anton Kuivanen. Chiesa was also scheduled to fight on the Seattle card but forced to withdraw due to illness. 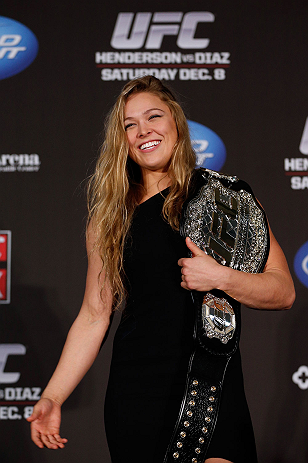 History will be made on Saturday, Feb. 23 at Honda Center in Anaheim, Calif., as the Ultimate Fighting Championship® will present its first women’s bout featuring UFC women’s bantamweight champion Ronda Rousey defending her title against top contender Liz Carmouche.

In addition to Rousey-Carmouche, former world champions Dan Henderson and Lyoto “The Dragon” Machida will collide with the winner likely to earn a light heavyweight title shot.

Also at that event, TUF 11 winner Court "The Crusher" McGee has verbally agreed to make his UFC welterweight debut as he drops down to 170 to face dangerous veteran Josh "The Dentist" Neer.

updated December 4
"The California Kid" Urijah Faber will get a California fight as he will face fellow bantamweight contender Ivan Menjivar at February's UFC 157 event. The bout was confirmed on today's episode of UFC Tonight, FUEL TV's weekly news and information show.

Faber and Menjivar first fought seven years ago in Canada to a controversial disqualification win for Faber. After that, Faber rose to become the top featherweight on the planet while Menjivar battled contenders across multiple weight classes around the world. With both fighters now in the UFC, the two can finally settle the score.

UFC 157 is slated to take place February 23 at the Honda Center in Anaheim, California. Information on tickets, the rest of the main card and more will be released in coming days.