Melendez on track for 145-pound debut 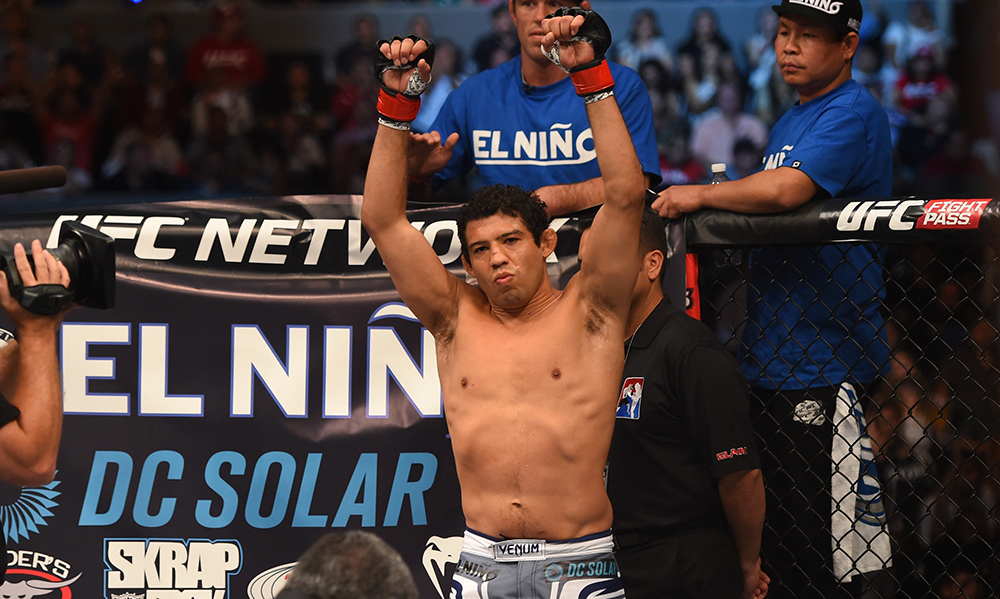 In situations like this, you have to listen for the tone in the voice, because it speaks volumes. But at 35 years old and in the midst of his first fight outside of the lightweight division since 2005, the UFC’s newest featherweight, Gilbert Melendez, sounds just like Gilbert Melendez.

“The weight cut’s been going well,” he said in the lead-up to his UFC 215 bout against Jeremy Stephens this Saturday. “It’s been a process. I feel like I’ve been eyeing ’45 for some time now, so it wasn’t just a training camp cut. There’s definitely a weight cut leading up to training camp, so I’m happy with where I’m at, I’m in a good place and I think it should go smoothly. You never know until the last couple days, but I’m on track.”

It’s a new beginning for one of the best lightweights of this era, a longtime Strikeforce champion who nearly won the UFC title but lost a disputed split decision to Benson Henderson in 2013. Yet after a three-fight losing streak that saw him drop fights to Anthony Pettis, Eddie Alvarez and Edson Barboza, the time was right for a change. Though a return to 145 pounds was probably not the change many assumed the Californian would make.
Pre-order UFC 215 now | Get tickets to UFC 215 in Edmonton

“I’m one of those ‘never say never’ guys,” he laughs. “I’m also an ‘expect the worst, hope for the best’ type, so I’m never really too surprised with life because I try to prepare myself for surprises. I feel like I’m here and this is the weight I should be at, and I feel like I’m gonna be here for a long time. I already feel faster, more agile and my movements are better. And I’m happy with where I’m at.

“I feel like this is a chance to reinvent myself, to start fresh off of three losses against some really tough 155-pounders,” Melendez continues. “It’s not that I’m scared of anyone at ’55, but I feel like I’ve done what I had to do there and fought the guys I had to fight. But ’45 is within my reach and it’s a chance for me to have a fresh start.”

In the time since his July 2016 bout with Barboza, Melendez has not been lighting up social media on an hourly basis, making the rounds of the MMA websites or shouting his every move to the universe, though that has never been his style. But if “El Nino” has been quieter than usual, it’s because he’s been preparing for a loud comeback. 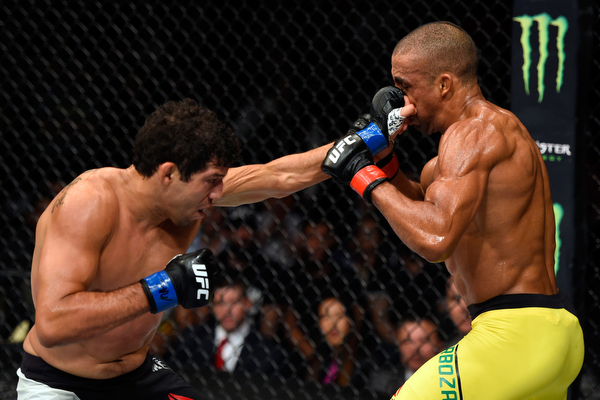 “Low profile, head down, just doing my work,” he said. “I just want to get the job done. I want to do my talking in the Octagon.”

He’s got an opponent who shares that approach in the veteran Stephens, who won’t be hard to find for Melendez in Edmonton. What that means is that this has the potential to be a fight that fans won’t forget anytime soon.

“I think this is the perfect recipe for mixed martial arts,” Melendez said. “We’re two guys who don’t fight very good going backwards. We like to push forward and hold the center and that also opens up the game a lot. I think a lot of fights in MMA just don’t play out. But there are just some that do where guys just come to it and they’re going at it. And I think that’s gonna happen with us. It’s gonna be a big introduction to the weight class and I think there’s gonna be a finish here.”

With a win, especially one with a finish attached, Melendez will have a new lease on a career that he can already be quite proud of. But fighters like him never look back, only forward, and while he admits that there is some wear on the tires, there’s still plenty of gas left in the tank.

““I got into this game early, I had plenty of fights and I have some mileage on my body,” he said. “Though my heart is young and my brain is young, I can’t deny that my body is not the same as it used to be. There’s no denying that. But I have prepared mentally and I really got my body into great condition, I’m durable and can take damage, I’ve got good cardio and I’m ready to push. But I am limited. I’m not 18. I can’t wake up and spar every day. I have to be more tactical and keep something in the tank and it’s always a learning process. But is it possible that I’m just as good as I was or even better than when I was younger? I think it’s a possibility.”