Two more reasons to set your alarm for Saturday morning.

Two new faces will grace the UFC Octagon this Saturday, as guest Octagon Girls have been announced for UFC Macao on November 10. 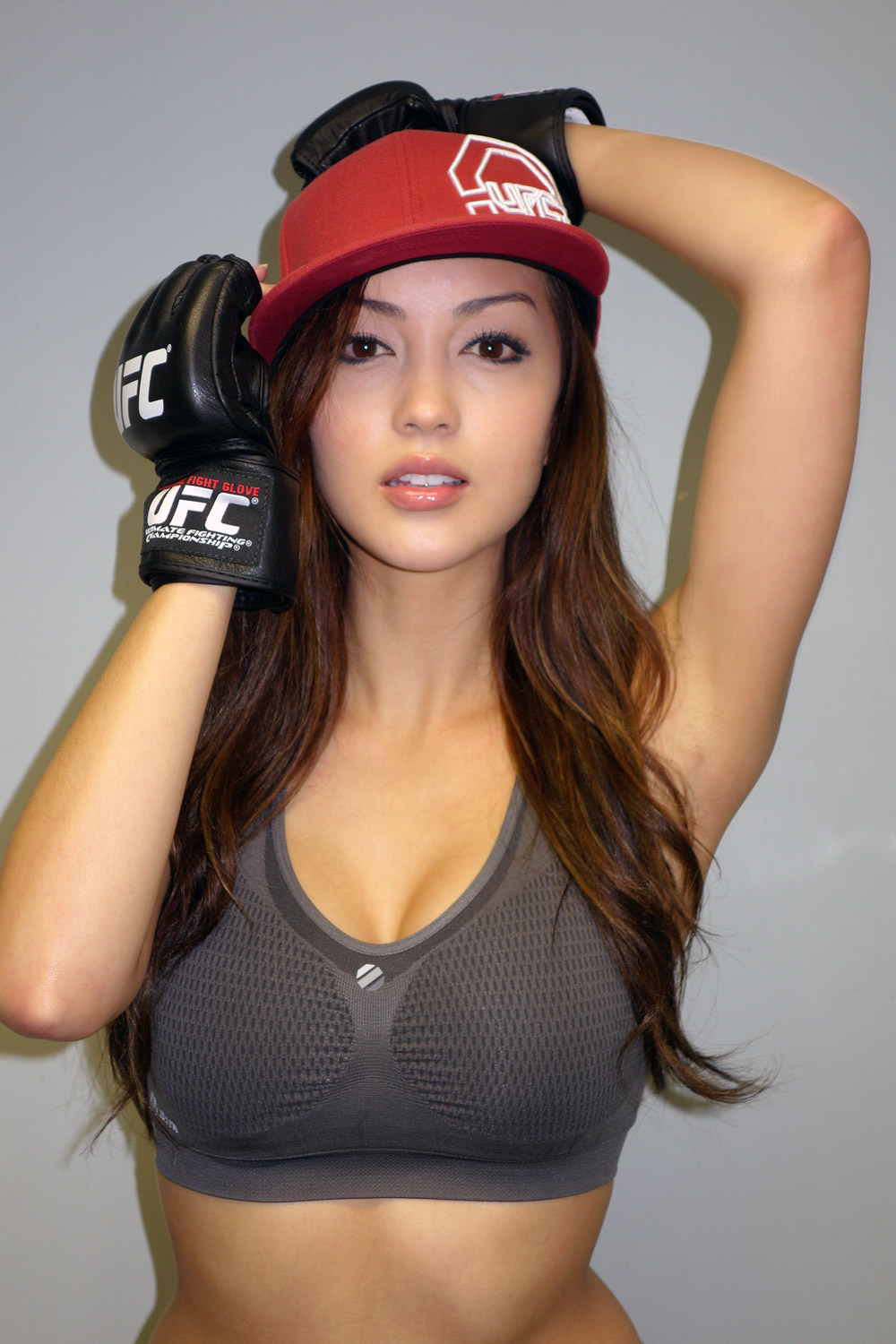 Born in Chicago and based in Hong Kong, Jessica C. is a model with Chinese, American and Filipino roots. 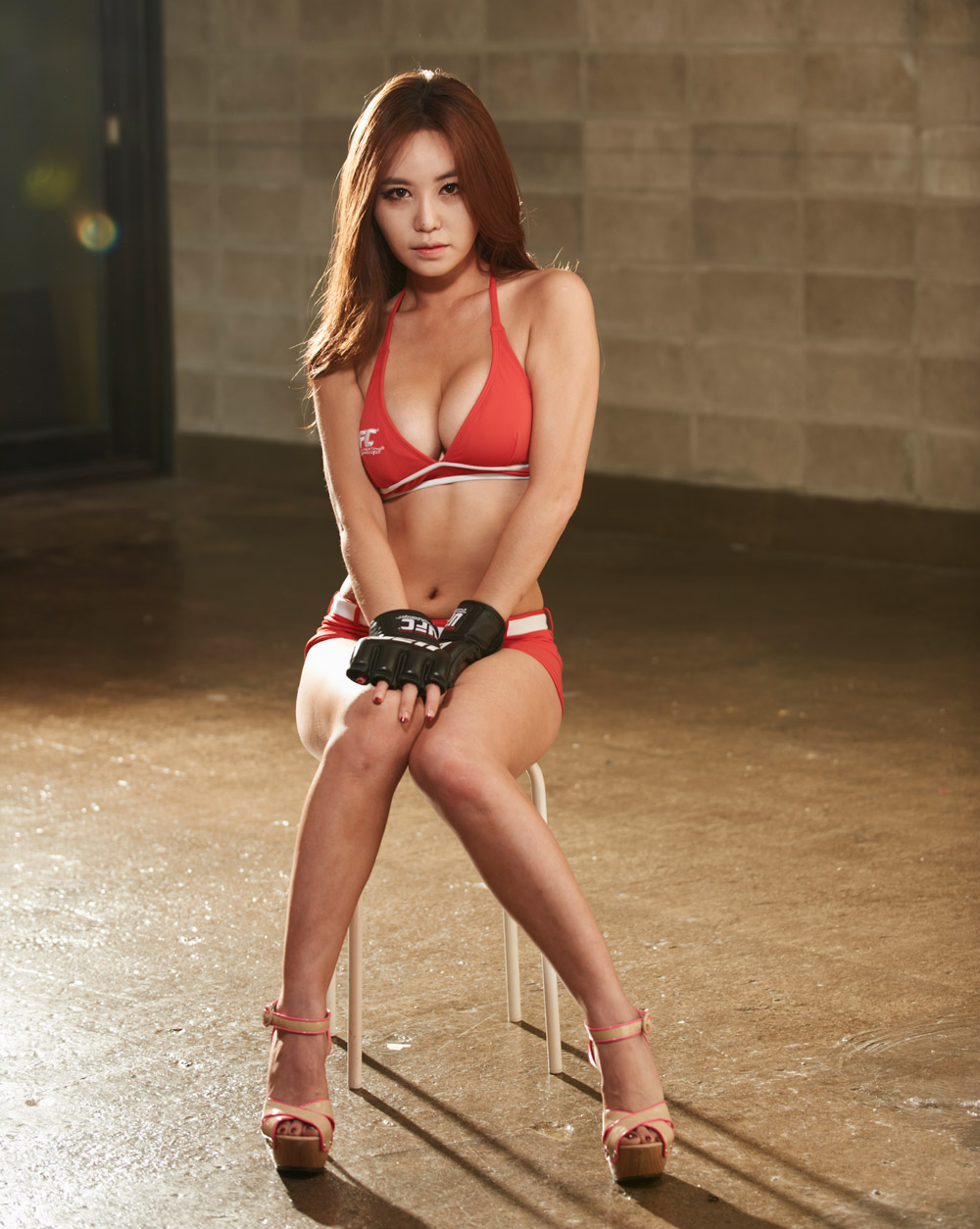 Kang Ye-Bin is known in her native South Korea as a television host on Super Action, a broadcast partner of the UFC.