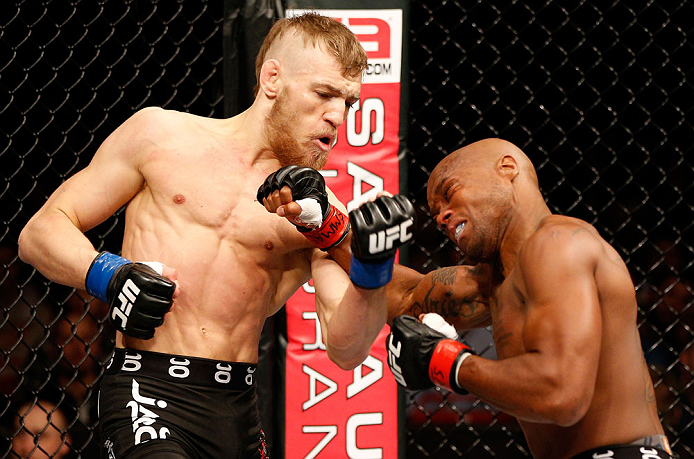 Featherweight veteran Cole Miller called for him, and on July 19th in Dublin, he will get his wish as he faces Irish phenom and hometown hero Conor McGregor in the UFC Fight Night main event at the O2 Arena.

Miller, who has won two straight over Andy Ogle and Sam Sicilia, has made no secret of his desire to fight the brash Irishman, and McGregor has eagerly accepted the challenge. Now it's up to the 25-year-old Dubliner to put it all on the line this summer as he looks to extend a UFC winning streak that has seen him turn back Marcus Brimage and Max Holloway en route to becoming the hottest prospect in the sport today.

Tickets for UFC Fight Night Dublin, priced from €50, go on sale to UFC Fight Club members on June 4th. Those with a newsletter code may purchase tickets on June 5th, with tickets going on sale to the general public on June 6th. All tickets may be purchased through Ticketmaster.ie