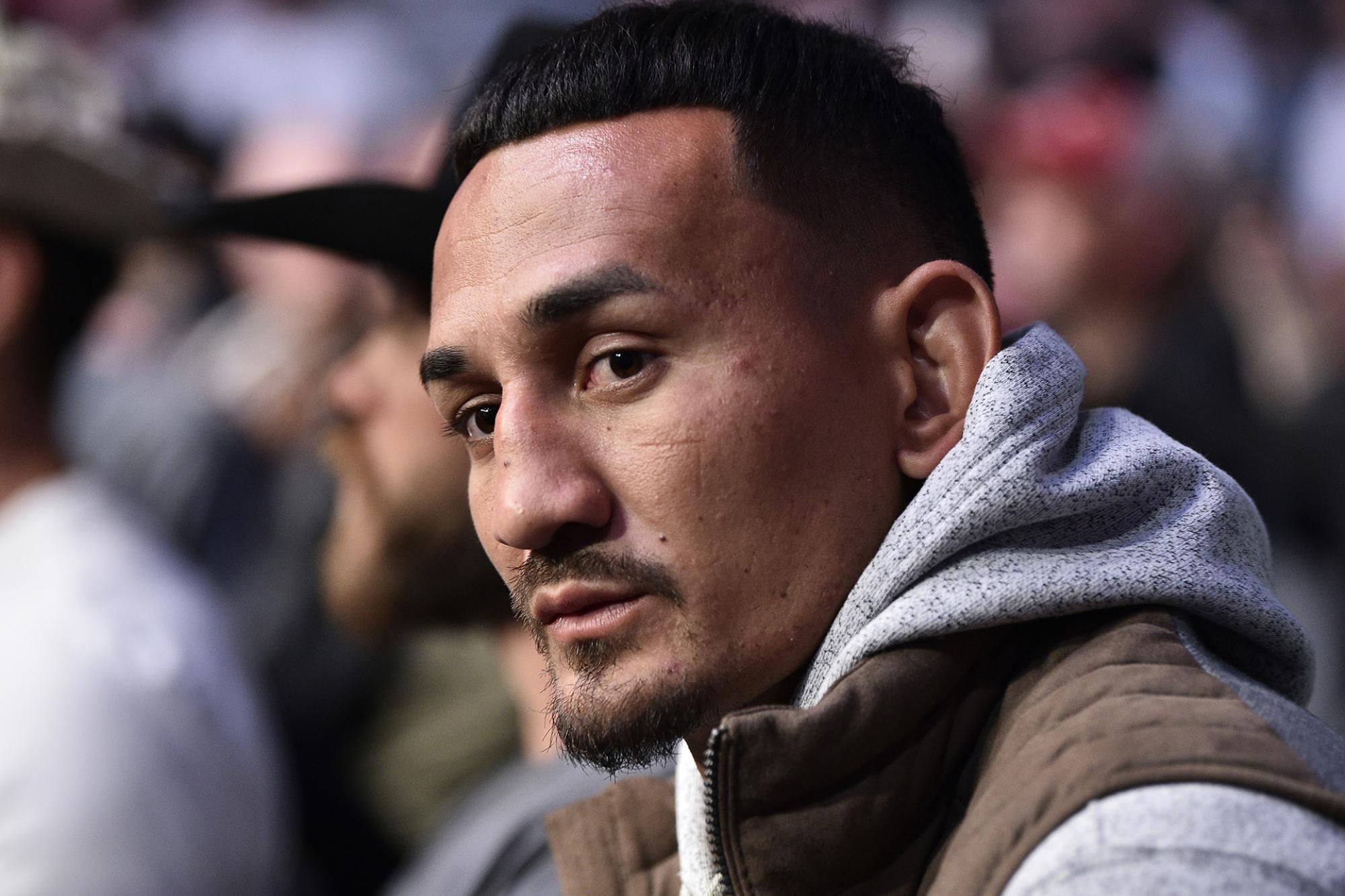 The last time Max Holloway suffered back-to-back losses, he was a fresh-faced 21-year-old just scratching the surface of his potential.

What followed those defeats was one of the greatest winning streaks in the sport’s history as the Hawaiian became a freight train running through the featherweight division en route to the title. Eight years and consecutive losses to Alexander Volkanovski later, he’s in a vaguely similar position to the one that he put Jose Aldo in when he beat the Brazilian in back-to-back title fights to thrust himself into the featherweight G.O.A.T. conversation.

Granted, Holloway’s wins over Aldo were inherently more definitive than Volkanovski’s second win over Holloway – a split decision victory on Fight Island at UFC 251. While Holloway hasn’t shied from the MMA world’s opinion of that fight (that he should’ve walked away as the champion), he also isn’t shying away from the potentially long path back to the belt ahead of him.

“It is what it was,” Holloway told UFC.com, switching up his signature phrase. “I ain’t scared of hard work. I told everyone I got five titles at home. No one is gonna ever be able to take that from me, but the goal is straight. Don’t get it wrong. I’m going to go get my sixth title, my seventh title, my eighth title, and so on, so on.”

Holloway did admit he hasn’t loved the way Volkanovski has handled the aftermath of the fight, but it seemed like that’s business to address should a trilogy bout ever come to fruition. That said, Holloway’s march back to the belt begins on January 16 as Holloway welcomes Calvin Kattar to the featherweight elite in the UFC’s first card of the year, a return to Fight Island on ABC.

Kattar comes in having won four of his last five fights, including three by knockout. The Massachusetts native has been one of the most active ranked featherweights in the last 18 months, parlaying back-to-back wins over Jeremy Stephens and Dan Ige into a dance with the former champion. The matchup is dripping with narrative importance for both fighters. For Kattar, it the big-name fight that could catapult him to the title picture.

For Holloway, a definitive win could put the Hawaiian back to first-in-line to face whoever holds the belt after Volkanovski defends his belt against Brian Ortega (probably). It would be easy to overlook Kattar with bigger goals ahead – the fight is also Holloway’s first non-title bout in more than four years – but “Blessed” understands the threat Kattar represents.

“He’s standing across from me for a reason,” Holloway said. “I gotta respect that. At the end of the day, I just can’t wait. He earned his spot to be here, but come Saturday night, we find out a lot of answers.”

The fight smells a little bit like a classic “trap game” situation for Holloway. One wouldn’t blame him for feeling like this fight is just one in the way of another crack at the Australian champion.

And though Holloway has achieved the kind of success which every fighter dreams of, the back-to-back losses have many speculating – hoping, even – that we’ll see an ultra-driven version of Holloway. If Holloway’s fight-week demeanor is a reference point, it seems like a rather moot point.

“I see that stuff, and I respect that,” he said. “That’s what some people like to say. That’s what most people say. But the difference is I’ve been hungry. The last fight, I trained over Zoom. How much hungrier can someone get? We couldn’t train in person. I had to train over Zoom. We figured it out, and I’ve been hungry. I can’t wait to go out there Saturday night and not necessarily remind people or show people; I just want to go out there and do my thing.”

In terms of training for Kattar, Holloway continued his trend borne from necessity in his last fight and stayed away from hard sparring for this camp. Holloway felt sharp and healthy going into the last fight, so he felt no reason to mess with it. Though he is just 29 years old, Holloway has plenty of miles and brawls on his proverbial odometer, so avoiding as much damage as possible is crucial as his career enters another chapter.

The sharpness manifested in a pair of knockdowns in the opening rounds of the rematch with Volkanovski, so it’s fair to expect the same old “Blessed” come January 16.

In addition to the fight opening UFC’s 2021 schedule, it will also be broadcast on ABC for the first time – something that Holloway is naturally excited about.

“Fighting on ABC is huge,” Holloway said. “You want to talk about titles, you want to talk about pay-per-view fights, this is the cream of the crop. I know some pay-per-view guys who would love to be on ABC. This is the first fight of the year for the UFC, so it’s huge. It’s opportunities like this where I get to help introduce people to mixed martial arts, help introduce people to the UFC, so I’m excited in that way.”

First things first, though. Holloway knows he has a hungry contender to deal with before he gets back to building out a resume that trended toward pantheon-status. Getting back up after getting knocked down is something that can only add to one’s aura and legacy, and that begins on Saturday. A loss puts Holloway in unfamiliar waters. A win could mean a waiting game or more fights in a “defense” of his title challenger status. Holloway’s career narrative enters the Octagon dripping with questions, but once the door closes, it is what it is.

Make sure to Holloway take on Kattar at a special time. Main card is live on ABC and ESPN+ at 3pm ET/12pm PT.