Any mixed martial artists will tell you that it takes time to develop as a fighter. Reaching your physical peak and understanding how to approach the fight game with the right mindset isn’t something that happens overnight.

In 2013, Alexander Gustafsson found himself locked in an Octagon fighting one of the best fighters to ever step on the canvas: Jon Jones. What transpired next was oNE OF the greatest title fights in UFC history. Both Jones and Gustafsson gutted out a back and forth intense battle that resulted in “Bones” retaining his light heavyweight belt. After the fight Gustafsson said that he “respected” Jones too much during their war.

Five years later, almost everything is different. Jones is coming off suspension and Gustafsson has been riddled with injuries. While December 29th is a day of redemption for Jones, Saturday’s UFC 232 is an opportunity to capture what has twice eluded him.

“Our first fight for me is way in the past that was five years ago we’re here now. I’ve been preparing for the best Jon out there, it’s hard to prepare for a guy that creative,” Gustafsson said. “I just make sure that I’m pushing my own body, pushing myself in training to make sure I’m ready for the task. I want to go in there and just have fun not going to respect the guy just going to put a beating on him. That’s it.”

Notice that Gustafsson said "a beating". It’s evident that the “Mauler” isn’t exactly thrilled with the drama that surrounds Jones and his comeback.

“I’m here to stop Jon and his s*** show. I’m here to take over,” Gustafsson said. “Take that belt, beat a guy that has never been beaten. Put Jon to sleep, his era is over its done. I’ll be the world champion on Saturday.” 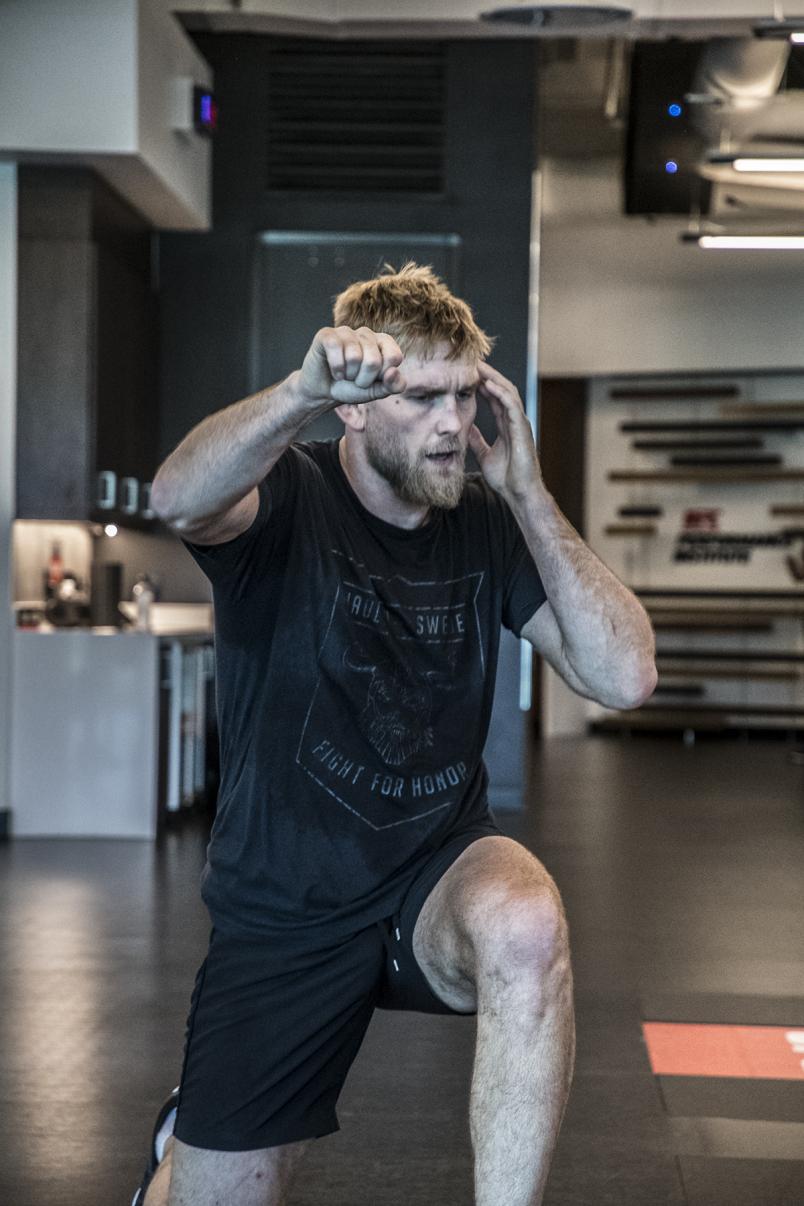 Alexander Gustafsson prepares for UFC 232 at the UFC Performance Institute

This no nonsense, focus on what he can control mentality is something that took Gustafsson some time to master. But since he has, Gustafsson has felt an undeniable shift in his ability and its translated into the Octagon.

“I’m a much better fighter mentally, physically. I mean my body is stronger and I’m enjoying the ride more,” Gustafsson said. “I’m just having doing my work basically. I’m feeling no stress or pressure at all. Had a good time in this camp and feeling great, I’ve had a couple other fights after the last fight between me and Jon. I just make sure I improve every time I fight and after every fight in my training I just want to improve.”

Since that incredible fight with Jones in 2013 Gustafsson has defeated Jimi Manuwa, Jan Blachowicz and Glover Teixeira to cement his place as the top contender in the division. Gustafsson knows that he has earned this rematch and with his new found mentality and experience, he has no doubt that he will be victorious. 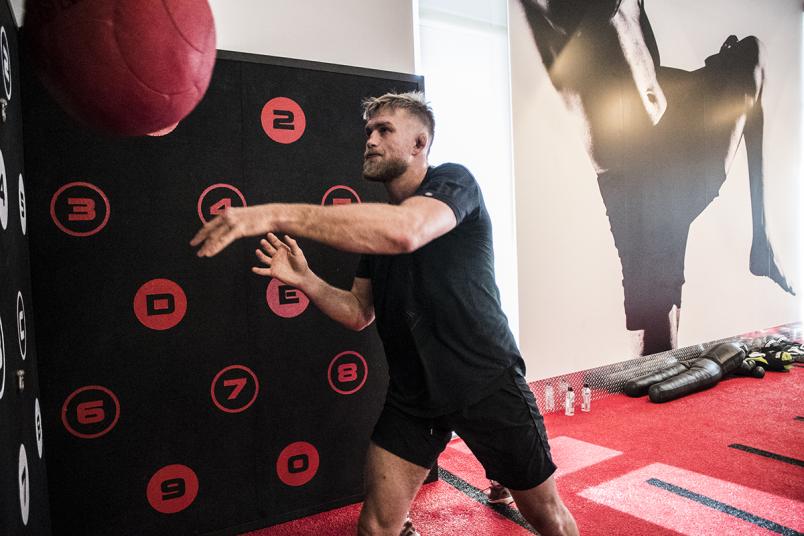 Alexander Gustafsson prepares for UFC 232 at the UFC Performance Institute

“I know I will beat him,” Gustafsson said. “I could beat him with points but I want to finish him take and that belt. Take it to Sweden.”

If Gustafsson can defeat Jones at The Forum in Los Angeles on Saturday, then he will become the first fighter from Sweden to ever claim a UFC title. That would make Sweden the twelfth country to boast a UFC champion.

Gustafsson’s confidence might be the biggest difference when he and Jones finally settle the score. No more respect, it’s all business – well almost.

Make sure you watch Gustafsson and Jon Jones run it back for the UFC light heavyweight championship live on Pay Per-View this Saturday at 10pm/7pm ETPT. You can order the entire UFC 232 main card here: www.ufc.com/ppv.