A pair of Italian fighters will enter the Octagon this week in Jacksonville
By Zac Pacleb, on Twitter: @ZacPacleb • May. 12, 2020

While the world has been heavily impacted by the coronavirus pandemic, Italy has particularly felt the weight of the virus on its population with one of the highest tallies of cases and deaths in Europe.

As UFC 249 showed, mixed martial arts can give the sports community a break from the news for a few hours, and this week, a pair of Italian fighters are looking to give their home nation something to root for when they grace the Octagon.

While 2019 wasn’t the strongest for Italian MMA, Marvin Vettori restoked the fire when he took home a pair of wins in his first two bouts back from a suspension. The 26-year-old middleweight prospect gained the most notoriety for taking middleweight champion Israel Adesanya to a split decision in early 2018.

Since then, Vettori, who trains out of Kings MMA in Huntington Beach, California, looks like an increasingly appealing up-and-comer as he secured unanimous decision wins over promotional veterans Cezar Ferreira and Andrew Sanchez. Vettori – like so many others who train at Kings MMA – leads with an aggressive, in-your-face style. His stout, 6-foot frame allows him to really wear on opponents in the clinch, and he’s more than willing to take a punch to give one. With that in mind, however, Vettori found much success early in his career in the grappling department. His first three wins as a pro came by rear naked choke, and eight of his 14 wins have come by submission. He is still seeking his first finish inside the Octagon, and his next chance for one comes May 13 against Karl Roberson, who himself is trying to rise up the middleweight ranks. The bout is the sort of litmus test for a prospect hoping to enter the rankings soon, and should Vettori continue his rise, he could soon become the clear-cut face of Italian MMA. 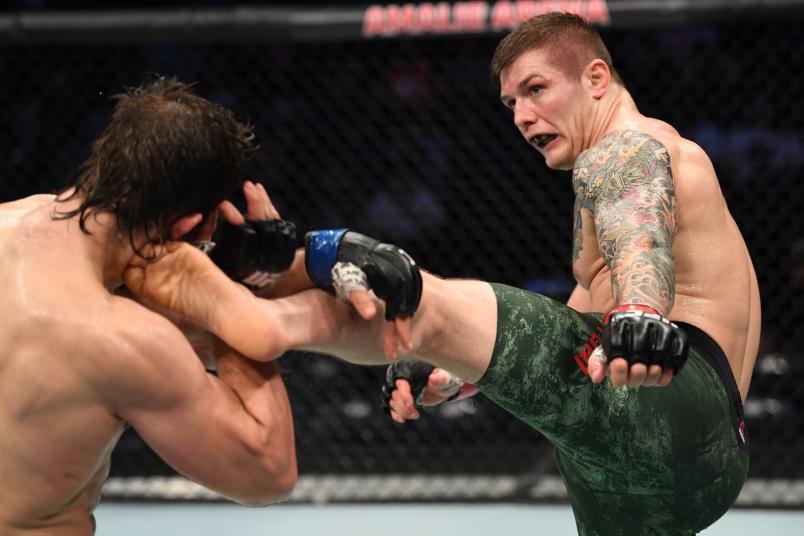 In the wide-open flyweight division, it only takes a few fights to swing the momentum of one’s trajectory, and that’s exactly where Mara Romero Borella finds herself heading into her bout with Cortney Casey this Friday. The 33-year-old from Ponte dell'Olio is 2-3 in her first five fights inside the Octagon, but she has shown the well-rounded skillset that gives her a shot in every bout.

Training out of American Top Team in Coconut Creek, Florida, “Maravilha” has some of the best coaches and training partners in the world in the gym with her on a day-to-day basis. And with black belts in Judo, Kickboxing and Shoot Boxing, her toolbox is as diverse as they come. Her bout against Casey is an opportunity for both fighters to regain some traction, and should Borella come away with the win, it gives her the momentum and push toward the higher ranks of the 125-pound weight class. 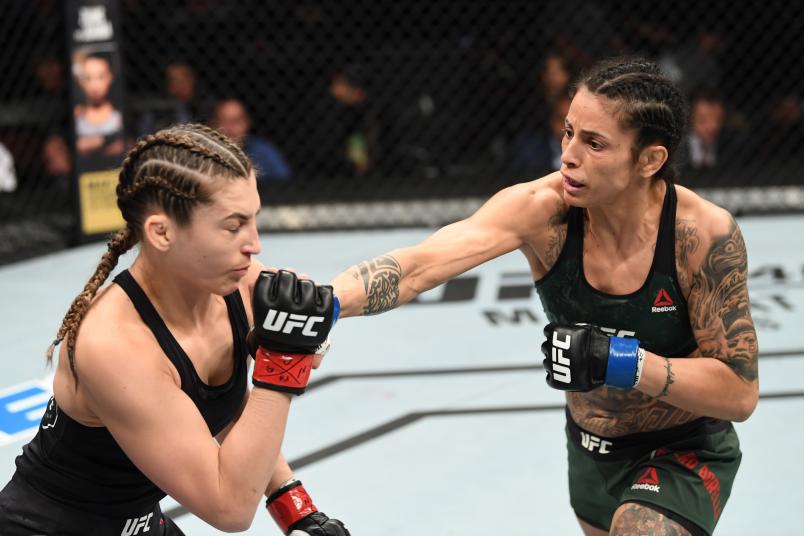