A Matter Of Time

Martin Day has stayed ready for his UFC debut, and now he has the chance to put a year's worth of work on display.
By Thomas Gerbasi • Nov. 20, 2018

Martin Day was ready for his UFC debut. All he had to do was defeat Jaime Alvarez on season one of Dana White’s Tuesday Night Contender Series in August 2017 and he was confident that a contract for the big show would follow. 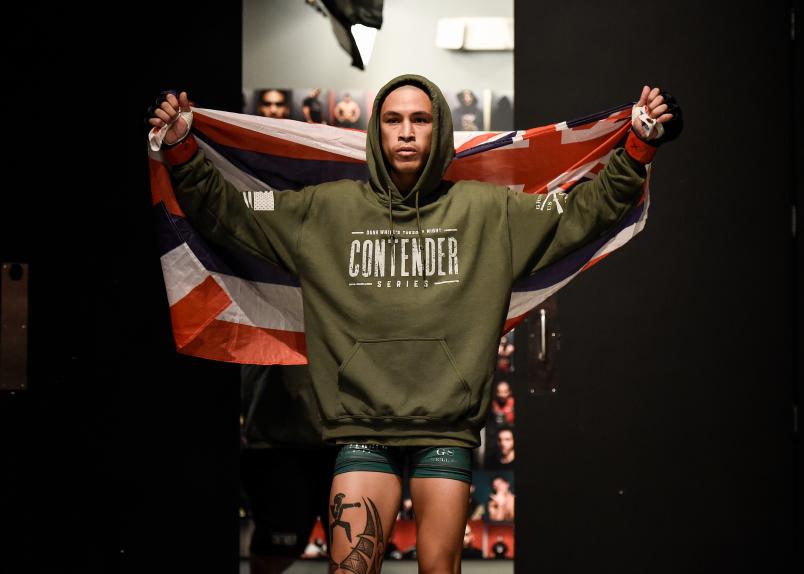 Then Alvarez decisioned him over three rounds. It was a quality bout with both men having their moments, but as soon as the verdict was rendered, Day knew he had to regroup.

“After the fight I didn’t think I was gonna get a contract,” he said. “Of course I was hoping I would, but they’ve never given a contract to someone after losing a fight. So after that I went back, rattled off three wins in a row, doing whatever I possibly could to get that call and it came, so I’m happy.”

A trio of 2018 wins over Richard Barnard, Shojin Miki and Brady Huang punched Day’s ticket to the UFC and a Saturday bout in Beijing against Liu Pingyuan. And just like 2017, he’s ready. But with a year and change having passed, does he believe he would have been able to handle the UFC last year?

“I’ve been ready, man,” he laughs. “I’ve been preparing, training, thinking, eating, everything as though I’m already in the UFC. I’ve done all of these things as though I’m where I want to be, and it’s materialized right before my eyes.” 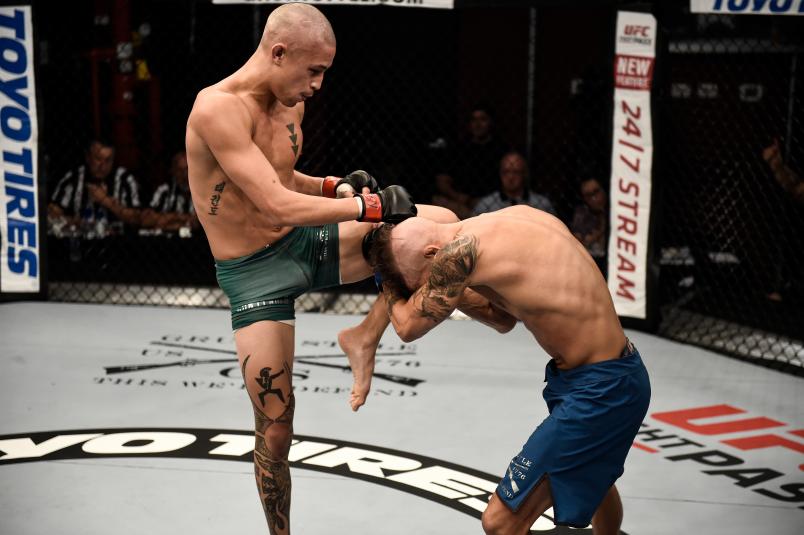 It’s an attitude necessary for success in any field, especially in mixed martial arts. If you want to be at the highest level, you have to do everything necessary to get there. And even with the setback on the Contender Series, Kailua’s Day knew it was just a matter of time.

“I think I stayed positive just by realizing that you have to take these setbacks as opportunities to learn and get better,” he said. “Maybe that was a way of God telling me that I wasn’t ready for the UFC yet. I believe I was, but now I have no doubt in my mind that I’m even more ready and I’ve gotten that much better. So maybe it’s all for the best, and you just gotta stay positive by knowing that these are all learning experiences.”

Knowing it for yourself is one thing. Convincing the UFC is another. That’s where Day’s manager Jason House came in, and after each one of his fighter’s post-Contender Series wins, he was on the phone with UFC matchmaker Sean Shelby.

“He’s been hustling hard for me and after each one of those wins, he was in Sean Shelby’s ear, sending him highlight videos,” said Day, who also has the Hawaii Elite MMA and Technics Jiu-Jitsu squads in his corner, making sure that the work in the gym is harder than the work on fight night.

“A mistake a lot of fighters make is they like to do their own thing and they don’t like to surround themselves with the vets,” he said. “But to get to the top you’ve got to surround yourself with the vets, you’ve got to face adversity in the gym and overcome it, day in and day out. You learn from your coaches, obviously, but you learn a helluva lot from your training partners too.” 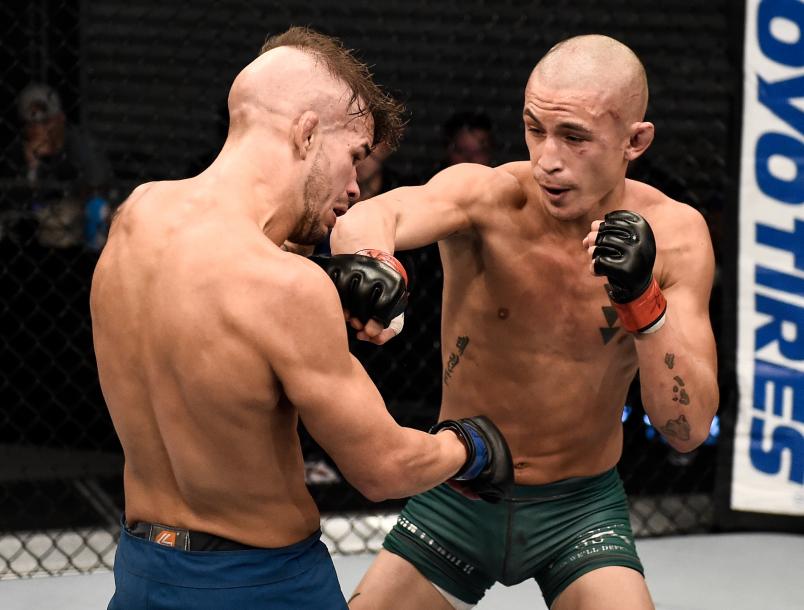 Some things you can’t teach, though, and Hawaiian fighters know that better than most.

“Hawaii boys can throw down,” Day laughs. “Fighting is part of the culture over here in Hawaii.”

And a lot is expected from those who call the island home. But Day doesn’t feel any added pressure to deliver for his home state.

“I don’t feel any pressure at all,” he said. “In fact, the only pressure that anyone feels is the pressure they put on themselves. Everything else is exterior. So I don’t feel any pressure, but that kind of fighting spirit and warrior mentality, that’s just how us local boys are. There’s something inside that just says, ‘You know what, I’m not here to hug this guy to death, I’m not here to take him down and grind him out; I’m here to throw and put on an exciting fight.’”