Mark Hunt By the Numbers

Before Mark Hunt steps into the Octagon against Antonio "Bigfoot" Silva tonight at UFC Fight Night, take a look at some facts and figures about this unlikely and entertaining headliner : 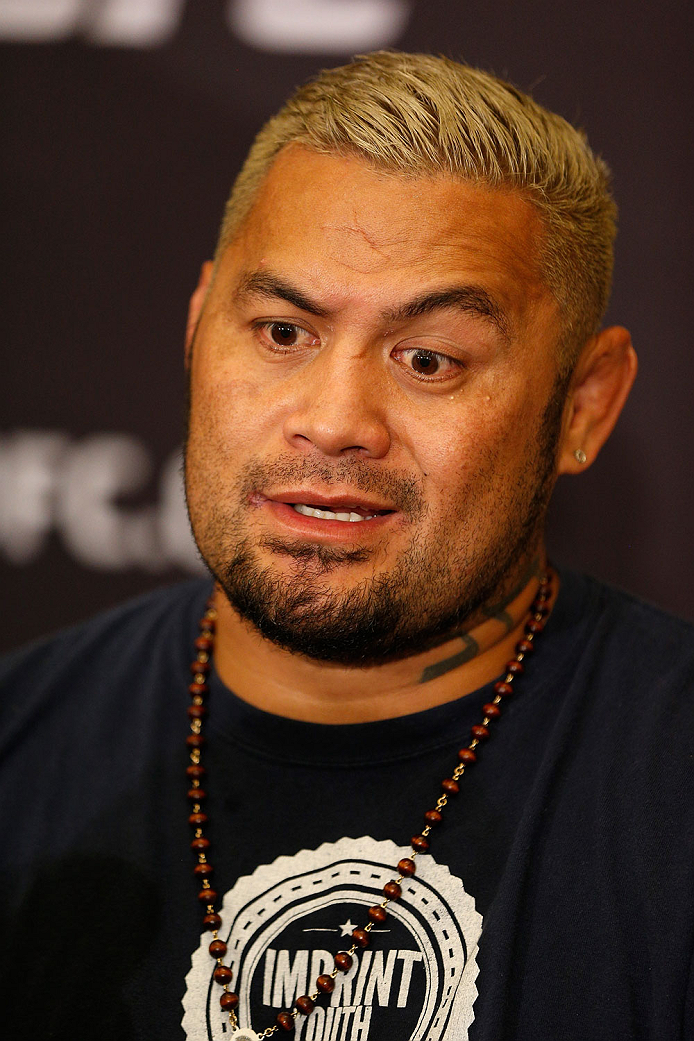 There's just something about "The Super Samoan" that makes him a huge fan favorite wherever he fights... part of it's that Mark Hunt loves to chuck bombs, but his humble, honest and hilarious persona also plays a role. Once a PRIDE staple and K-1 champion, this dynamite-handed heavyweight has had an incredible career resurgence. Here, some numbers behind the man.

23
Years the Mark "The Super Samoan" Hunt has been fighting

77
Average height in inches of his UFC opponents 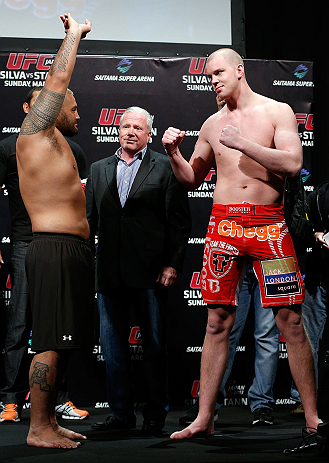 5-6
Professional MMA record when Hunt joined the UFC, after his PRIDE contract was absorbed by Zuffa

113
Significant strikes landed against Yosuke Nishijima at PRIDE 31, the most ever in a single PRIDE fight

1
Number of times Hunt refused to let Zuffa buy out his PRIDE contract, insisting on fighting

4-2
Record inside the Octagon

50
Percentage of UFC fights that have earned him a win bonus: 2x Knockout of the Night - Stefan Struve at UFC on Fuel TV 8 and Chris
Tuchscherer at UFC 127; 1x Fight of the Night - Junior Dos Santos at UFC
160 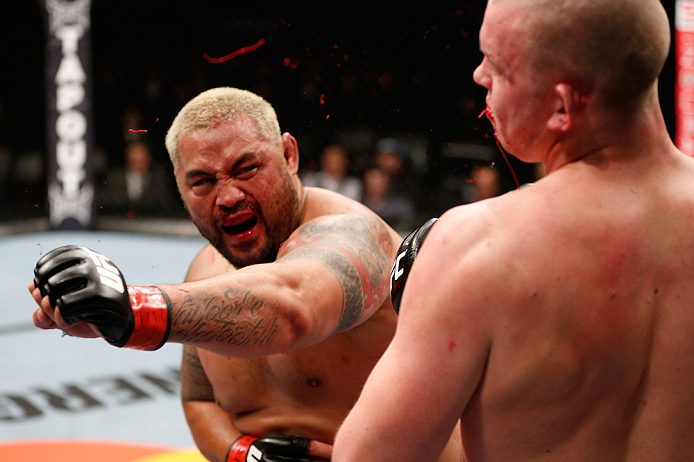 3
Number of times the "Super Samoan" has knocked out his opponent and walked away looking cool as a cucumber: Struve, Tuchscherer, and Cheick Kongo at UFC 144 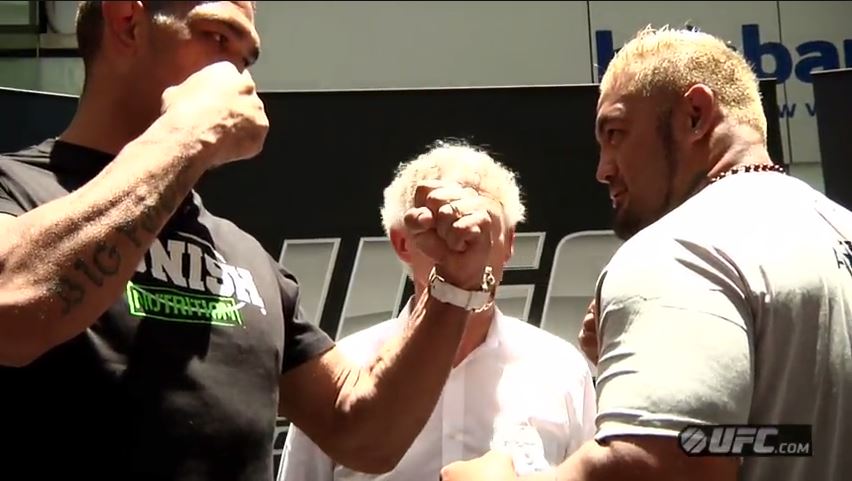 1
Submission attempt on Ben Rothwell, Hunt’s only attempt in his 6 UFC fights

+115
Moneyline on Hunt as of Thursday night, making him a slight underdog

83.9
Percentage of Hunt's significant strikes that he throws to his opponent's heads, 2nd among UFC heavyweights 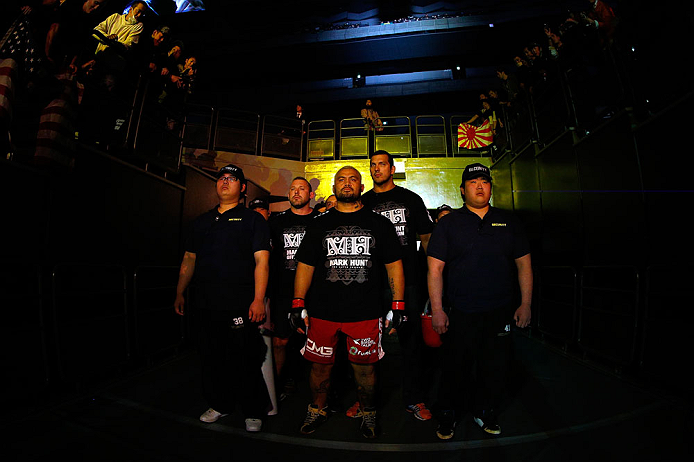 5
Number of children that Hunt has, with one on the way

1,000,000
Years you will be haunted by the image of the hole in Mark Hunt’s leg caused by a staph infection last year