Making that first walk to the Octagon as an official member of the UFC roster is everything a fighter dreams of.

After competing professionally as a mixed martial artist for eight years, Manuel Torres will finally be living that dream he’s long yearned for. With all but one of his 12 wins ending by either knockout or submission, the Mexico native has shown massive amounts of potential. This Saturday, Torres will get a chance to display those world class skills that got him to the dance.

“I’m really excited to be a part of the biggest promotion in the world; it’s still like a dream to me,” said Torres to the media.

While Saturday will be his official UFC debut, this won’t be the first time Torres will be fighting in the Octagon. In October of last year, Torres tested himself on Dana White’s Contender Series against Kolton Englund. Fighting composed and smart, the Chihuahua native passed his test with flying colors, finishing Englund by TKO in the first round.

His performance on the show was certainly worthy of a contract. Torres’s striking looked clean, and his kicks were powerful and never allowed Englund to really get started. 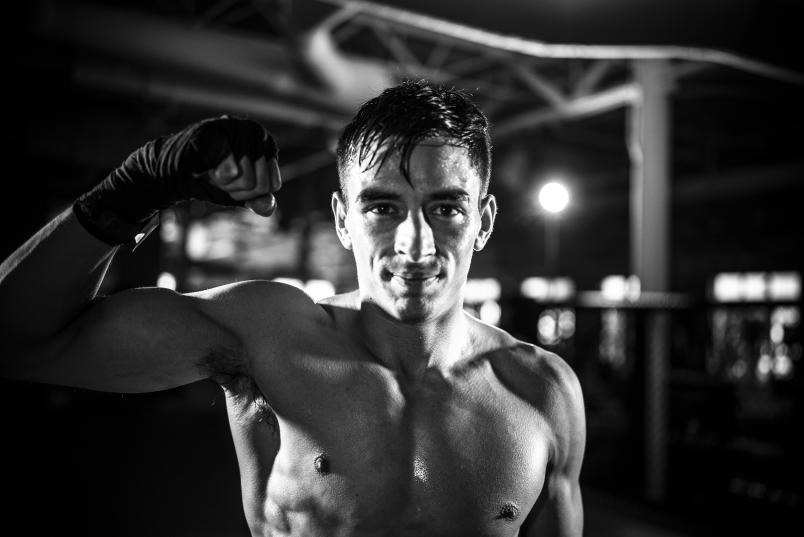 And while fighters dream of making that walk with an arena jam-packed with thousands of energetic fans, Torres’ first walk as a member of the roster will be happening in front of a much smaller crowd at the UFC APEX where he won his contract. Regardless, the walk to the Octagon on Saturday will still be a special moment for Torres.

“It is exciting to fight here again [at the APEX], to come back after Contender Series. Obviously, I would love to fight in front of a packed arena soon,” said Torres. “It was plenty of work, though, and we’ve practically been in camp for seven months. So, I feel prepared for this moment.”

Torres will be having his first dance against UFC veteran Frank Camacho. Camacho is 17-year pro who has been competing in the UFC since 2017. With 17 wins by knockout and over a decade of experience, Camacho will be a perfect test for the debuting fighter, as he isn’t afraid to go to war and make the fight ugly. 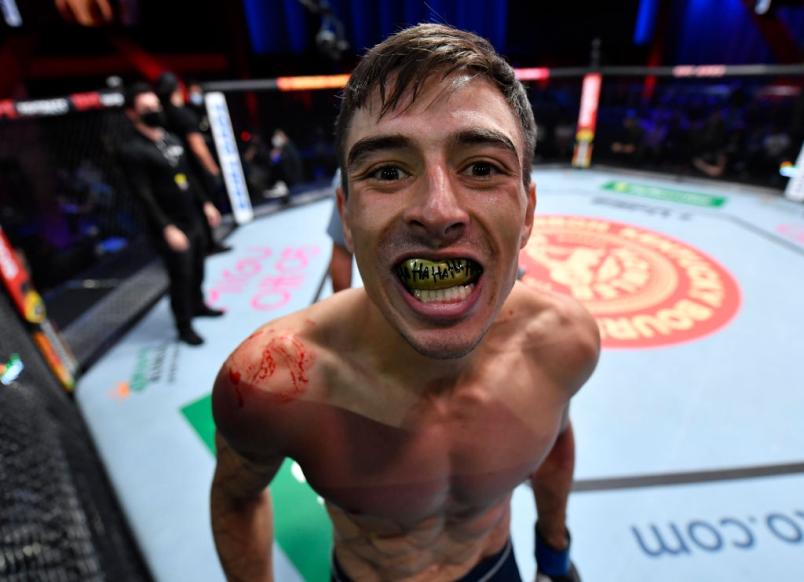 “I think he’s a tough opponent. I know he has lot of experience. It’s really exciting to be fighting someone like that in my debut,” said Torres. “I love exchanges and I’d love to be in a war with him.”

For Torres, the goal remains simple heading into Saturday: have an impressive outing, and get the W.