Maia vs. Shields By the Numbers

Before UFC Fight Night: Maia vs. Shields takes place October 9 on FOX Sports 1, we take a look at some of the numbers behind the men of the main event. 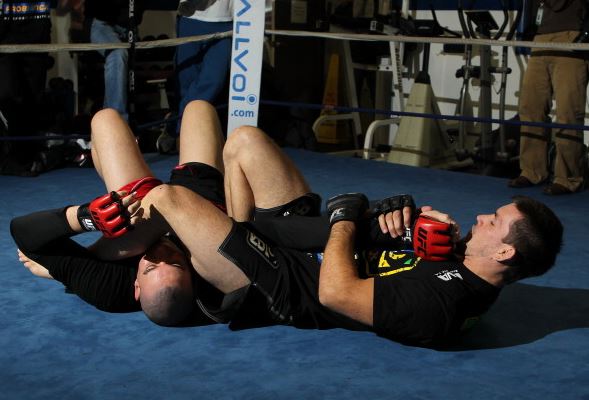 0
Losses via submission in their combined 58 fights

5
Consecutive submission victories for Maia inside the Octagon, a UFC record 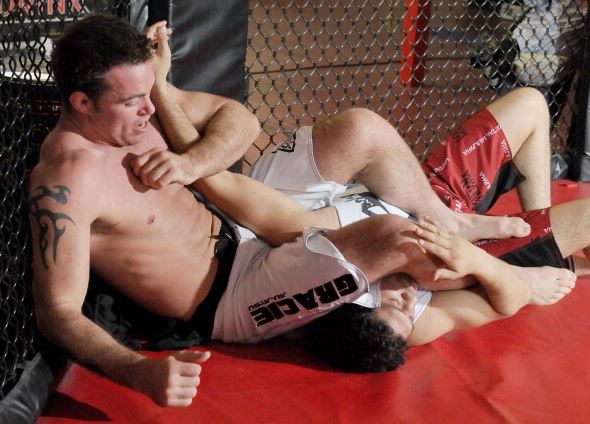 4
Degree of black belt that Maia holds in Brazilian jiu-jitsu; Shields is also a black belt in BJJ

4
Submission of the Night bonuses for Maia, the third most in UFC history

4
UFC submission wins by Maia in the first round

280
Strikes landed by Shields in that fight, the most in Strikeforce history 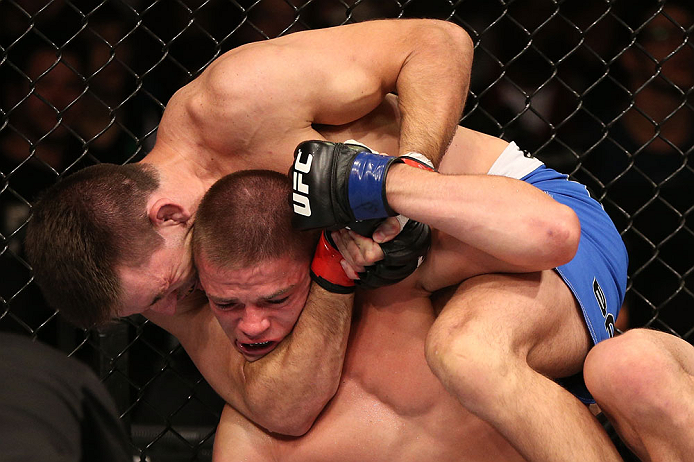 2:30
Time it took for Maia to ground, take the back, and rear naked choke Rick Story at UFC 153 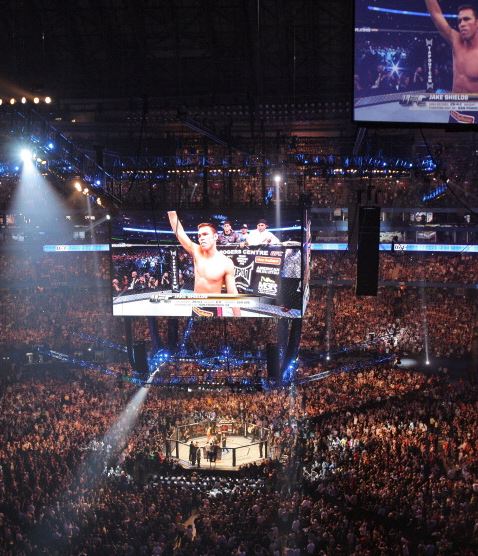 3.91
Significant strikes landed per minute by Shields in the UFC, the third highest among active welterweights 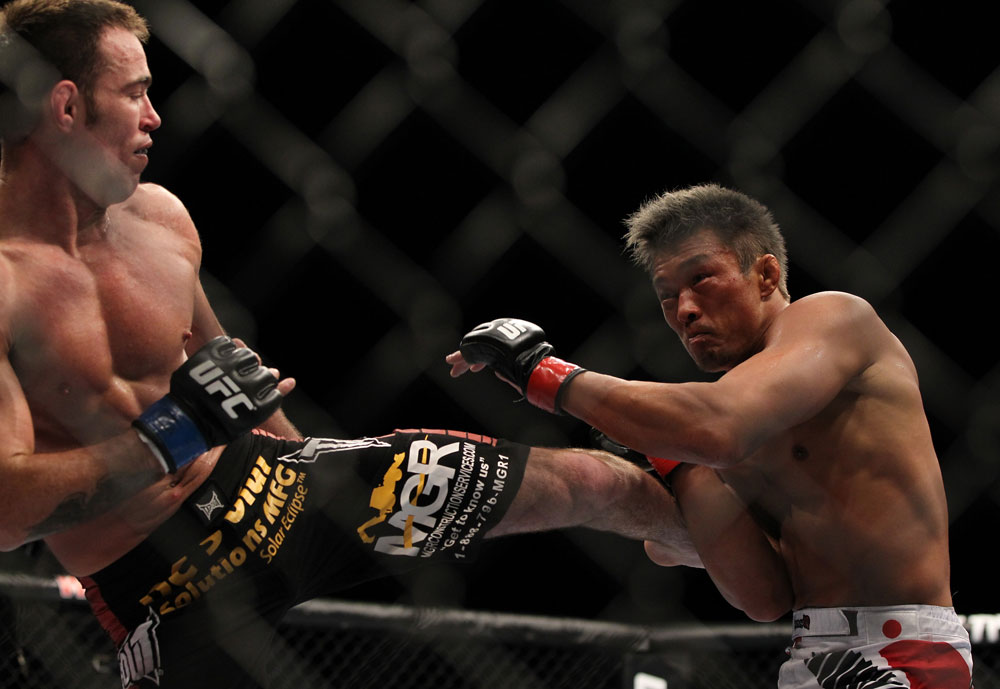 40.3
Percentage of Shields’ sig strikes that hit the body, the 2nd highest in the UFC. (First place goes to Fabio Maldonado, who is fighting Joey Beltran at the same event.)

71.3
Percentage of Maia’s significant strikes that go to the the head

1.93
UFC average for number of takedown attempts by a fighter per 15 minutes 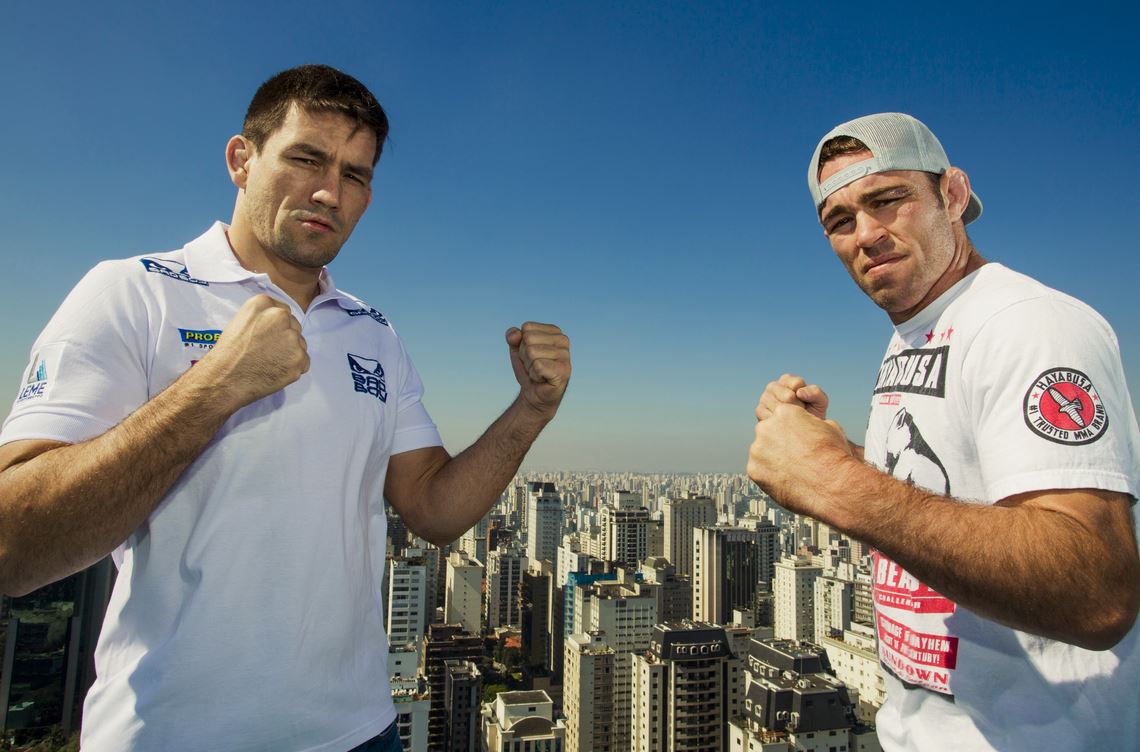 3.35
Average number of takedown attempts per 15 minutes for Maia