Maia ready to add to his legacy

Demian Maia wasn’t sitting idle when he got the call to step in on short notice to face Kamaru Usman in Saturday’s UFC Fight Night main event in Chile. That’s no surprise, considering that there are few athletes more professional than the 40-year-old Brazilian.

So yeah, he was training when the phone rang.

“I always tell people that the day I start to not enjoy coming to the gym to train is the day I`m going to retire for sure,” he said. “Obviously it`s different to be training for a fight, or just training to keep in decent shape and without a goal. When you do a training camp, the intensity and the commitment level increases a lot. I also had been doing a bit of traveling, teaching seminars, recording some projects for TV, and taking care of other business and my family, but I managed to train every day whenever possible as it`s what I love to do.”

At this point, veterans like Maia know how to fight. So if they’ve got the time to get in shape and make weight, it’s usually a done deal to take a short notice bout. That is unless the opponent is Usman, who has had more than a little difficulty in finding willing dance partners. Maia is cut from a different cloth, though, so he agreed to face “The Nigerian Nightmare.”

Then again, Maia did have another reason for wanting to headline the UFC’s first visit to Chile.

“A lot of people don`t know this, but a few years ago I went to Chile to represent the UFC, do a press tour and help to introduce our sport and the UFC brand in Chile,” 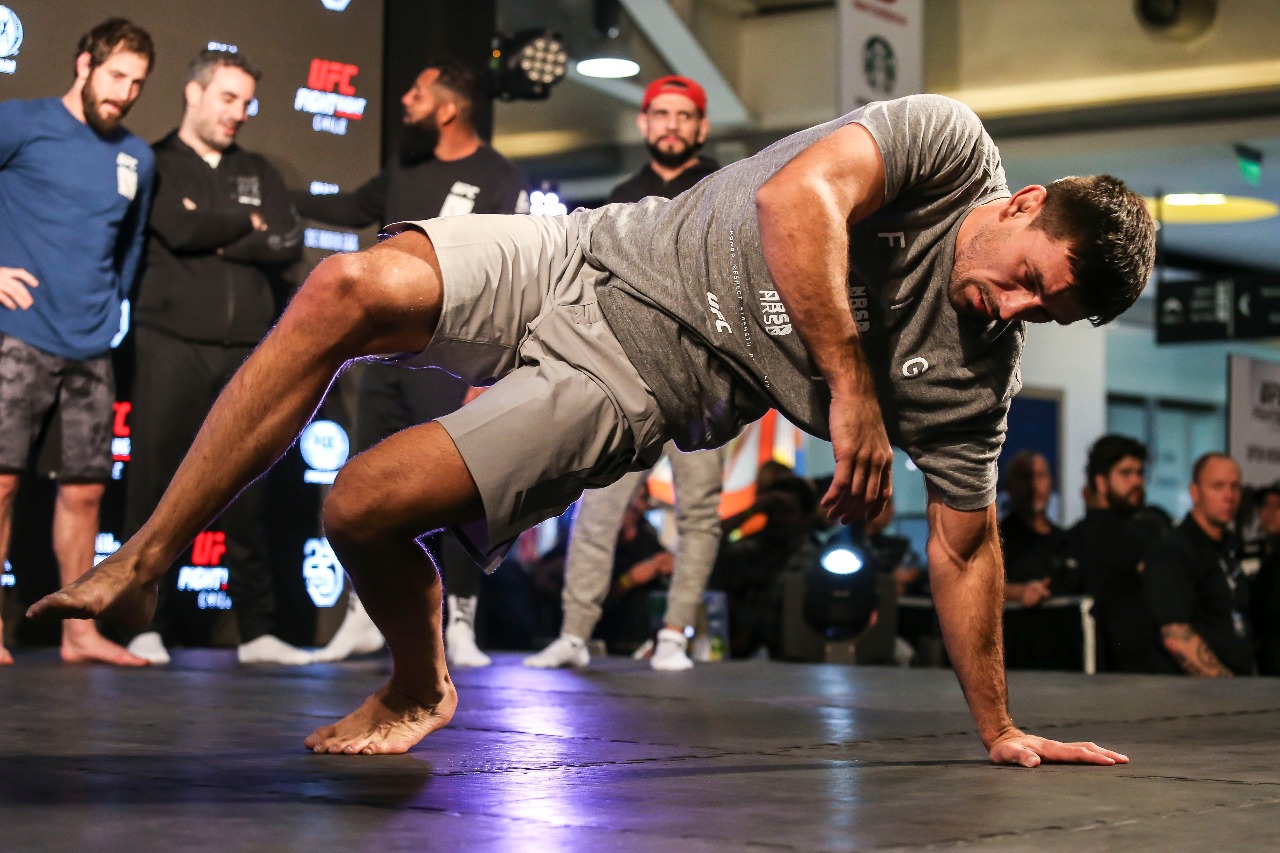 he said. “So it went from explaining and showing basic rules of MMA to the local press in clinics, alongside Chilean UFC fighter Diego Rivas, up to visiting TV and Radio stations, doing interviews, signing autographs and taking pictures. It was the beginning of work by the UFC that led us to this day, having the first UFC show in Chile. So, when Ponzinibbio got injured and the UFC called us discussing options, there were all those thoughts in my mind.”

So basically, Maia isn’t just showing up for a paycheck and a chance to get back into the welterweight title race, but something more important for him.

“The story behind it and the responsibility I feel, at this stage of my career, is to be an ambassador of BJJ and an ambassador of our sport,” said Maia. “I really feel proud to contribute and I see myself helping BJJ and MMA to evolve, opening more work opportunities for all the industry, as part of my duties and something that motivates me as well at this stage of my career.”

If you didn’t already know that Sao Paulo’s Maia is one of the classiest gentlemen in the sport, this is further proof. But there is still the reality that he will be facing one of the most avoided fighters at 170 pounds and in a five-round main event, no less. It doesn’t matter to Maia. He answered the call.

“I felt this was important, and part of the example and legacy I wanted to leave, and the reality is that no one was wanting to take the fight,” he said. “Obviously this is a business, and you can't always do whatever you want or feels right, but in the end, I wasn't raised in martial arts to run from challenges, and sometimes you can win more with your attitude than with just fighting.”

“I`m a competitor, and I'm doing my best with the time I have to prepare myself, and I`ll go into this fight looking to win it and to give my best effort to win it, as I know I have skills to win any fight against any opponent in this weight class,” said Maia, who is coming into this fight with a two-fight losing streak, having dropped bouts to Tyron Woodley and Colby Covington. The last time that happened in 2013-14, Maia went on to win seven in a row and earn a shot at Woodley’s welterweight title in 2017. Does he foresee another run like that coming on?

“You never know with fighting, and things can always change so quickly,” Maia said. “I remember when I lost those two fights, and I got a bit depressed and even told my wife back then that I didn`t think things would make much sense as far as a championships goes from now on. And then I went into this winning streak and the best phase of my career, as I started to focus on other things and enjoy the ride. So who knows? Winning or losing, I know things are much more complex than that, and I have other sources of motivation and several other goals still to achieve. One step at a time.”

That first step is in Chile. And right now, it’s the only step. 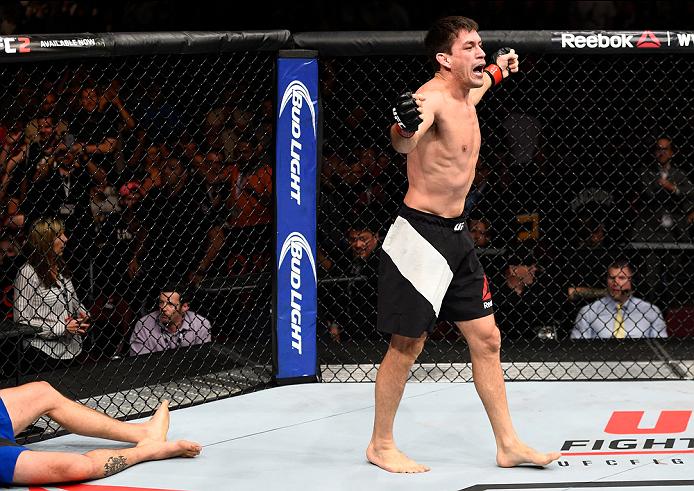 “You know how this game goes,” he said. “It`s worthless to keep looking ahead too much, especially when you have a fight coming up, and you got to take this a fight at a time at this point. This felt right, and it`s very important, and obviously whoever wins this will be instantly in the title picture again. But that matters so little right now. Right now my motivation is to do my best in this fight, take part of something great, and then think of the next step. There are still several things that still motivate me, including training every day, pursuing records, fighting and helping the sport in new places. But right now, first things first.”