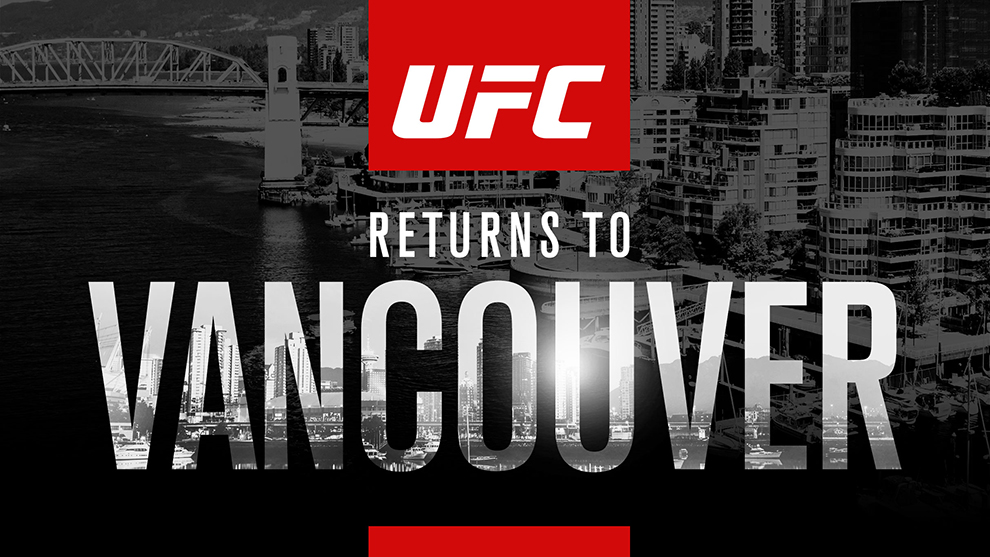 Vancouver, Canada – UFC® announced today No.3 ranked welterweight contender Demian Maia (23-6, fighting out of Sao Paulo, Brazil) will battle No.5 ranked Carlos Condit (30-8, fighting out of Albuquerque, New Mexico, USA) in the main event of UFC FIGHT NIGHT MAIA vs. CONDIT at Vancouver’s Rogers Arena on Saturday, August 27. The two were originally slated to meet at UFC 202®: DIAZ vs. MCGREGOR 2 on August 20.

UFC Fight Club® members will have the opportunity to purchase tickets on Wednesday, July 20 at 10 a.m. PT via the website www.ufcfightclub.com. A special Internet ticket pre-sale will be available to UFC newsletter subscribers on Thursday, July 21 at 10 a.m. PT. To access this presale, users must register for the UFC newsletter through UFC.com.

Following a razor-thin split decision loss to welterweight champion Robbie Lawler in January, Condit aims to get back in the title hunt by dispatching Maia in impressive fashion. A dynamic and versatile striker, with a slick submission game of his own, Condit holds spectacular victories against Thiago Alves, Martin Kampmann, Nick Diaz, Dong Hyun Kim and Dan Hardy. He will also be returning to Rogers Arena, where he dramatically stopped Rory MacDonald in 2010.

UFC FIGHT NIGHT® will air live on FOX in the United States at 8 p.m. ET/ 5 p.m. PT on Saturday, August 27 with the prelims kicking off the evening on FOX at 6 p.m. ET/ 3 p.m. PT. In Canada, the main card will be broadcast on CTV Two and RDS2 in Quebec, while the prelims will be on TSN2 and RDS2.