Machida motivated to get back on track in hometown

Lyoto Machida waited more than two years to return to the Octagon in October of last year, but the triumphant return of the former light heavyweight champion and perennial middleweight contender didn’t go anywhere near how the Brazilian standout envisioned.

Midway through the first round, the fight was stopped as Derek Brunson pressed forward, swarming the retuning veteran and getting him out of there before Machida had a chance to shake away any of the rust that had set in over the previous 28 months. 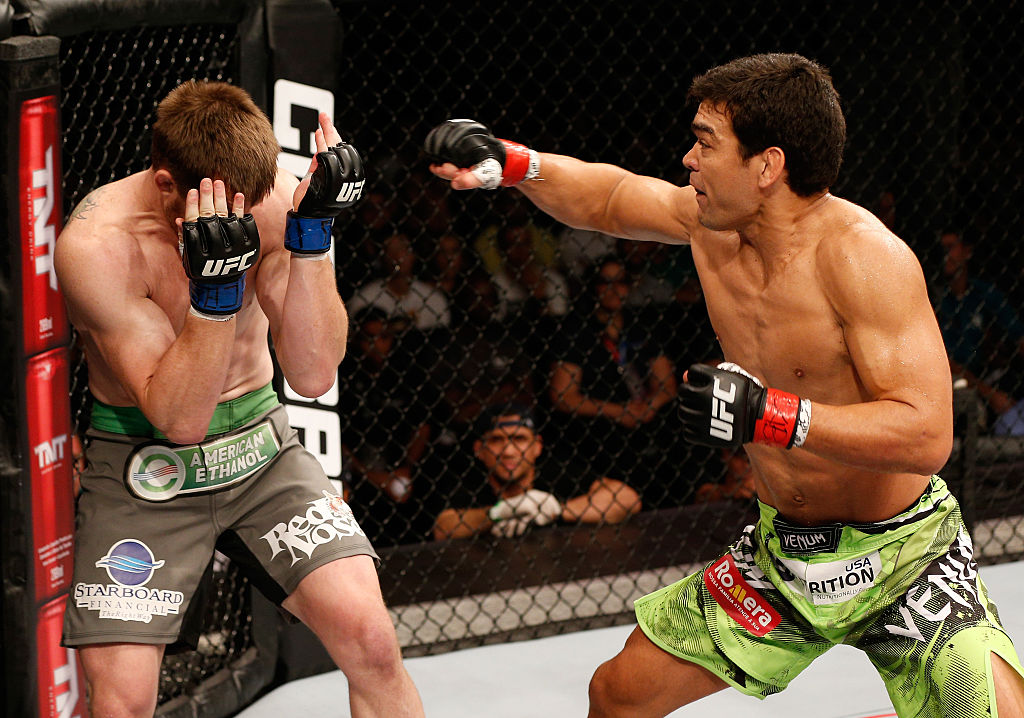 This weekend, “The Dragon” gets a “do-over” of sorts, making a quick return to the cage in Belem to take on rising star Eryk Anders in the main event of the UFC’s first foray into Brazil’s Northern Region on Saturday.

“My last performance wasn’t the one I wanted to have because I didn’t have enough time to show all my skills,” said Machida, reflecting on his performance against Brunson. “The fight was so short and I didn’t have a chance to showcase all my abilities, all my talents in that fight.

While it may seem like a quick turnaround for some, the 40-year-old Machida jumped at the chance to compete this weekend for a number of reasons.

First and foremost, he’s eager to put his loss to Brunson – and his overall three-fight losing streak – behind him and get his 2018 campaign underway with a victory.

“Yes, definitely,” he answered when asked if his comeback loss and lengthy time on the sidelines prior to that fight factored into his decision to return to action so quickly. “I think because I didn’t have time (to get comfortable) and to get in the rhythm of fighting, I think I’ve got to do this fight, man.

“I’ve got to fight and come back as fast as I can to have an opportunity to get in the rhythm because I had a two-year layoff. It’s so long to me, especially when you get used to fighting every three months, four months. I want to be back. I want to find the right track.”

RELATED: Belem On The Rise | Munhoz's Time To Shine

But equally important to the veteran middleweight is the opportunity to fight in front of the fans in Northern Brazil.

While the UFC has made 30 previous trips to the South American mixed martial arts hotbed over the years and Machida has been a part of four of those events, headlining three of them, Saturday’s event is the first in the Northern region he calls home. 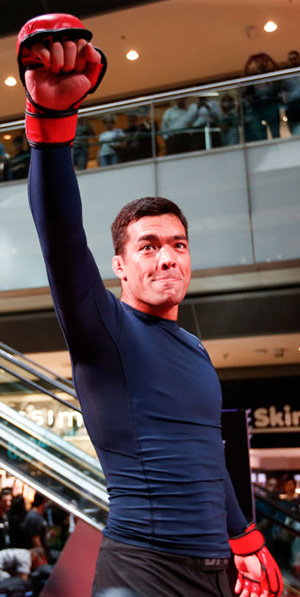 Adding to the intrigue of Saturday’s main event is the fact that Anders is in the midst of his first full year as a member of the UFC roster and actively lobbied for the chance to not only face Machida, but specifically to fight him on his home turf this weekend.

The former Alabama linebacker is a perfect 10-0 as a professional after an extensive amateur career, and he made a splash in his debut, knocking out veteran Rafael Natal in a shade under three minutes. He’s since added a unanimous decision victory over Markus Perez to his resume and used his time on the microphone following that win to ask to face the perennial contender here.

Though normally completely immune to callouts and unconcerned with who is saying what about him, even the intensely focused Machida had to admit that getting called out by an upstart like Anders has served as a little additional motivation heading into what he views as a must-win fight on Saturday evening.

“I try to not pay attention to that. I try to pay attention to my camp and everything,” he said. “When he called me out, I was a little surprised because it’s not normal that somebody calls somebody out like that, but I respect his point of view.

“He wants to challenge me and I think it’s going to be a great opportunity. I’m ready and I’m ready to fight and we’ll see what’s going to happen.”