MacDonald Poised to Get Back on Track

No longer overthinking, UFC 170's Rory MacDonald poised to get back on title path
By Steven Marrocco, By MMA Junkie 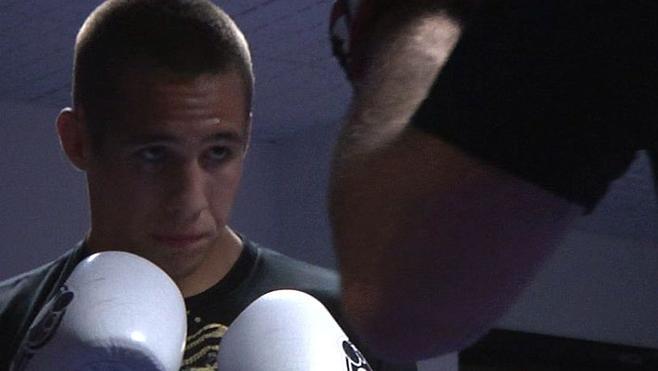 "UFC welterweight Rory MacDonald repeatedly used the word “overthink” in describing his previous fight and the one ahead on Saturday against Demian Maia at UFC 170.

"The previous example was, of course, something to represent a mistake, and the upcoming is something he aspires to avoid.