Lyoto Machida: His Own Fighter

"I’m always looking for something different or to show some trick up my sleeve." - Lyoto Machida 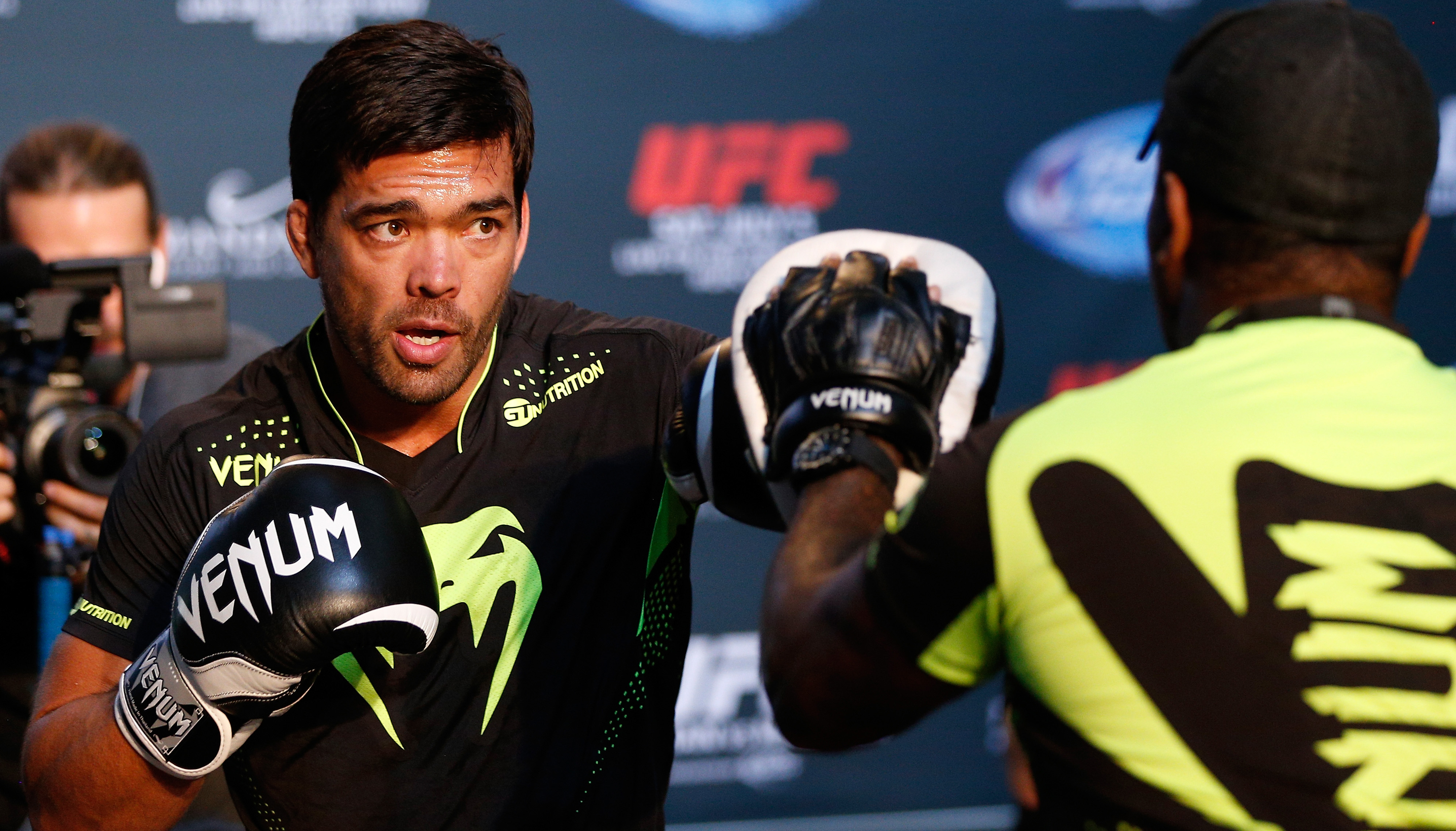 You know the answer before the question is even asked, but you ask Lyoto Machida anyway, wondering if he thinks about the possibility of becoming only the third man in UFC history to win titles in two weight classes if he defeats middleweight champion Chris Weidman this Saturday in the UFC 175 main event.

“Anything that comes out of this fight is a bonus,” he said through translator Derek Kronig Lee. “It’s a consequence of my work and I can’t really focus on any of that right now. My focus is a hundred percent on July 5th and winning the fight, and all my technique and on beating Weidman. And once that happens, I can look back and see everything else that’s around me.”

Exactly as expected. But that’s okay because it’s part of Machida’s charm. Despite being on the verge of history by joining past victims BJ Penn and Randy Couture in the history books, practically guaranteeing him an eventual spot in the UFC Hall of Fame one day, the former light heavyweight champion stays focused on the task at hand, a lesson no doubt learned from competing in four previous world title fights, bouts that hold a different weight to them than any other, both in and out of the Octagon.

“Any time that you’re fighting for a belt and challenging for a belt, there’s always a different flavor to it,” he said. “So this one’s got its own unique flavor to it for sure. But I try not to think about it too much. I try to make my life as normal as possible. I’ve got to train, so I try not to focus on everything else.”

So while the media obligations have to be met, the photo shoots taken, and the videos filmed, all that really matters for the Brazilian star is the fight, and even though he’s competed 17 times in the Octagon since his debut in 2007, his fighting style still baffles opponents, which is precisely the point, according to “The Dragon.”

“In reality I’m always trying to confuse my opponents and throw them something new, so even if you’re watching on video, I may look like I’m the same fighter, but if you’re standing in the Octagon fighting me, I’m somebody different,” he said. “I’m always looking for something different or to show some trick up my sleeve.”

It’s why even when he’s lost (with the exception of his rematch defeat to “Shogun” Rua in 2010), opponents have left the arena scratching their head, wondering just what it would take to crack the code and find something tangible to grab on to and say “That’s it, that’s the secret.” To be this elusive and this good for this long must put a smile on his father Yoshizo’s face, and while his original teacher isn’t with him daily in his new home in southern California, he’s never too far away, even if the son has become his own man.

“He’s far away, but we’re always in touch, speaking any way we can, and he gives his insight on my training and everything else,” said Machida of his father. “He comes in at the end of my camp and he helps with my timing and a few adjustments here and there, but at this point in my career, I’m technically a guy that’s graduated, so I’m my own fighter.”

And one who has found new life at 185 pounds. A standout at light heavyweight who was still in the title race thanks to wins over Ryan Bader and Dan Henderson and despite a controversial decision loss to Phil Davis, Machida knew that the log jam at the top that had Alexander Gustafsson and Daniel Cormier ahead of him on the line to meet Jon Jones wasn’t going to benefit him, especially since he had lost to Jones and was about to turn 36.

So in October of last year, he went down to middleweight, knocked out Mark Munoz in the first round, and then won Fight of the Night honors for his February victory over Gegard Mousasi.

“I think everything happens at the right time,” he said. “Obviously, I could have moved down 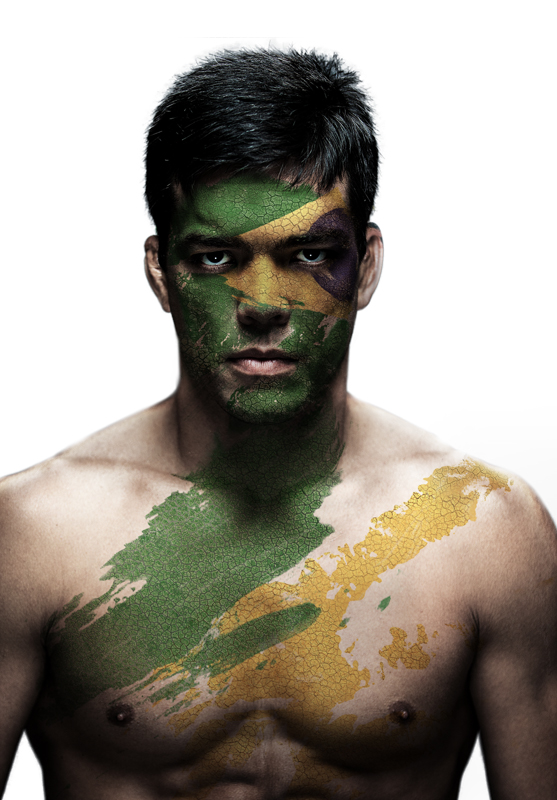 earlier, but I was always at the top of the weight class at 205, I was always fighting the best fighters and always very close to a title fight, so it was worth it for me to stay at light heavyweight. But I did feel at the moment that the weight class was very tight and was tied up, so I felt that it was the right time to make the move.”

Now it’s Weidman and a crack at the crown, and while the angle of him getting revenge for his friend and training partner Anderson Silva – who Weidman defeated twice – is a juicy one, it’s not even been a topic of discussion between the two Brazilian MMA icons.

“The first fight I was definitely shocked that he (Weidman) beat Anderson, and I thought in the second fight Anderson was going to come out with a lot of pressure and he could feel Anderson’s pressure in the fight,” said Machida. “But an accident happened, so there’s not much we can say about that second fight. I haven’t really talked to Anderson about the fight or Weidman, or anything in particular.”

Again, there’s no surprise there. Machida isn’t looking for the secret formula to beat the hard-charging New Yorker. He’s done his work, put in his time, far from the public eye, and on Saturday night, it’s up to Weidman to figure things out. That’s just the way “The Dragon” likes it.