When Luke Sanders welcomed his second child in August, it was a reminder of a feeling that can’t be truly described unless you’ve experienced it yourself.

“It's awesome,” said Sanders of the arrival of his baby boy Jagger. “It's the best thing in the world.”

On Saturday, he gets to experience another couple of those “you had to be there” moments when he returns to the Octagon for the first time since February 2019 to face Nate Maness.

“There’s the ‘after feeling’ of all the hard work and preparation coming to fruition,” he said. “And that walk's always lovely, too. It's a different kind of adrenalin that you can't describe until you experience it. So that's always a blast and I love that.” 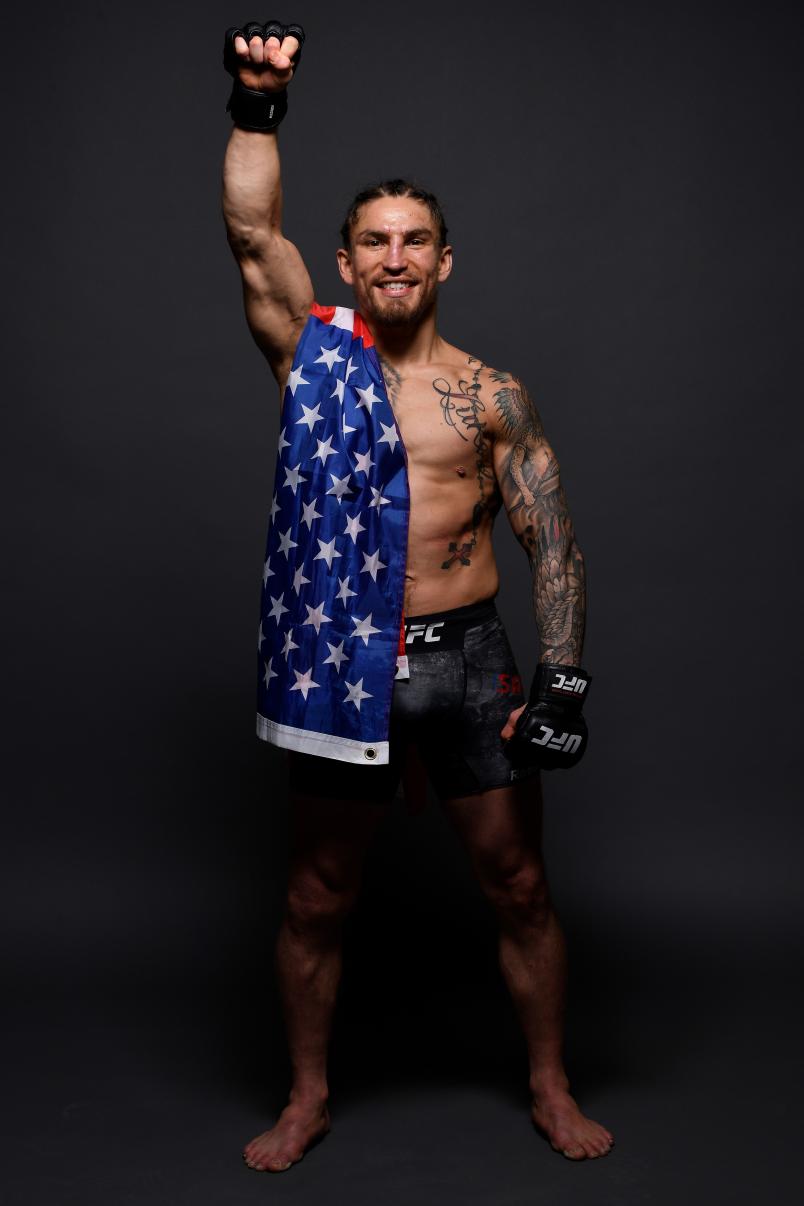 He’s missed it, but since he needed the time off to heal up some injuries, the 34-year-old doesn’t look at the last 21 months as wasted time.

“I wouldn't say it was frustrating,” Sanders said. “I've been making sure to do what I needed to do to be fully prepared for when I do get back in there because there ain't no takebacks. It's kind of like a coming out party.”

It is in some ways, but as soon as the highlight video comes on to introduce Sanders and Maness to the folks watching at home, they’ll see the last performance of “Cool Hand Luke,” a second round knockout of former UFC bantamweight champion Renan Barao. It was the biggest win of Sanders’ career, and he admits that it’s much nicer returning off a win like that than a loss.

“Coming off that kind of win, you definitely want to make sure that the next time you keep that momentum rolling and you don't fall back because you're only as good as your last performance,” he said.

That last performance was pretty damn good, and after going 1-3 in his previous four starts after debuting in the UFC with a bonus-winning submission of Maximo Blanco in 2016, he needed a big win.

“I know I wanted to win, and I wanted to get a finish, but I didn't put any pressure on myself,” said Sanders. “I just made sure I was fully prepared and I was committed to do whatever it took and that's the main thing for me - making sure I'm prepared and I'm mentally focused on getting that win. I had those two things going for me, so I felt like it was gonna be a good night.” 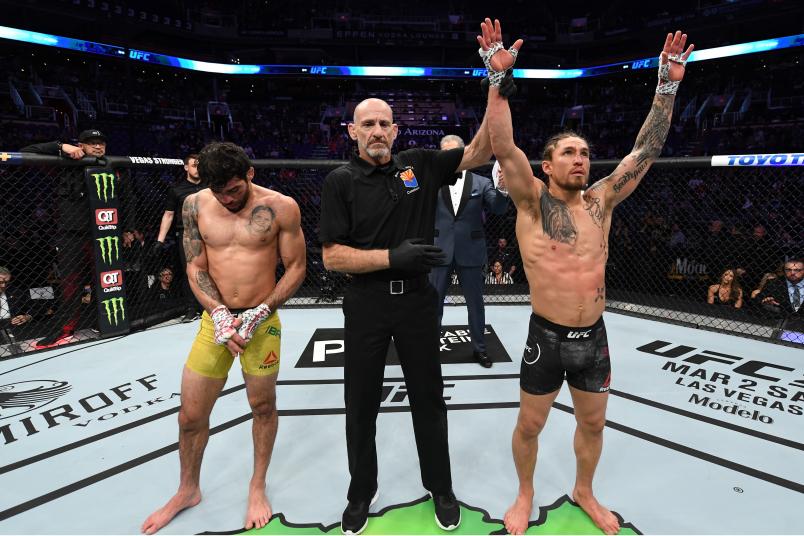 Luke Sanders celebrates his KO victory over Renan Barao of Brazil in their bantamweight bout during the UFC Fight Night event at Talking Stick Resort Arena on February 17, 2019 in Phoenix, Arizona. (Photo by Josh Hedges/Zuffa LLC/Zuffa LLC via Getty Image

It was, and he’s hoping for another good night in Las Vegas this weekend. If he gets it, that’s two in a row and a good way to head into 2021 in a bantamweight division that’s hotter than ever. Then again, he’s felt that way about his weight class for a while.

“It's definitely the deepest, and it's the most exciting to watch,” he said. “At bantamweight there's the knockout power, there's the technique, there's the stamina, the athleticism, and the pound-for-pound strength is through the roof with those guys. It's the best in the league right now, but I've always felt since I got into the UFC that I was top ten. And I fought some ranked guys and I felt like I was winning those fights and I'm better than those guys. And a lot of the guys that are in the top ten were just getting started when I was coming in and I felt like I could have beat some of them back then. So I’m just making sure that I'm ready for the opportunity when I do get to fight one of those guys, then I can get a number beside my name.” 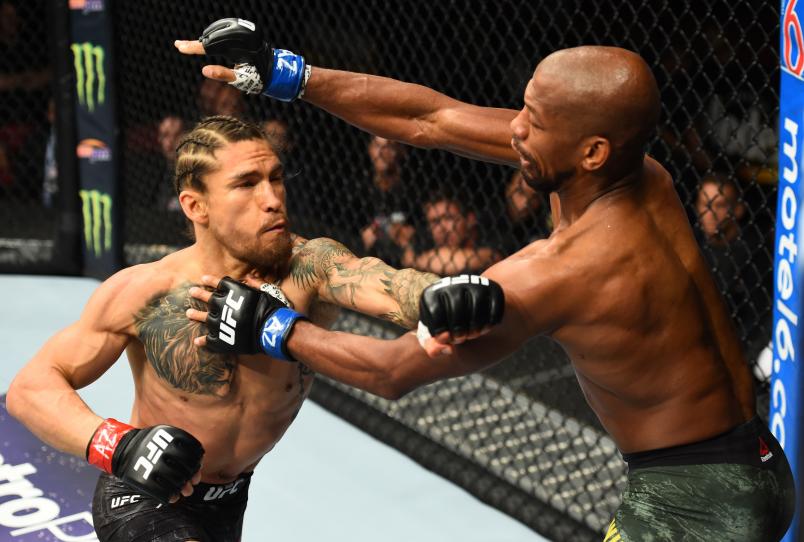 “When I decided I was ready to come back and I got this fight booked, I wanted to make sure my body and mind were prepared to get this fight in and keep these fights rolling because that's what it's about - staying active,” he said. “This is my job and I'm fully committed. I moved (to Arizona) in March as soon as I was prepared and healthy; I made all the right adjustments and I'm out here, so I just want to keep it going and keep it rolling.”