Looking Ahead: What's Next For Anthony Johnson

Who do you want to see Anthony "Rumble" Johnson face next? Let us know in the comment section below. 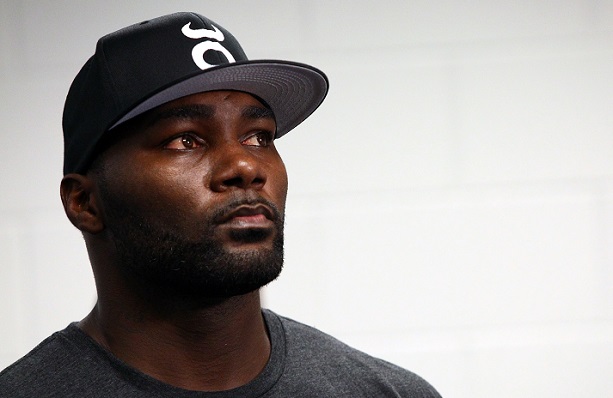 Anthony Johnson is only two fights into his most recent UFC run, but "Rumble" has quickly generated some serious momentum in the light heavyweight division.

After absolutely destroying Antonio Rogerio Nogueira at UFC Fight Night: Lawler vs. Brown, Johnson has established himself as one of the scariest strikers in any division. Joe Rogan said after his KO win that he is a terrifying force at 205 and sees him as a legitimate threat to champion Jon Jones.

As cliche as it sounds, Johnson always seems calm, cool and collected, from his walk out to battle to the carnage he leaves inside the Octagon. His confidence is at an all-time high, too.

"When I fight, whoever I'm fighting, if they leave themselves open then - night, night," Johnson said.

With wins over Nogueira and Phil Davis, Johnson has elevated himself into the light heavyweight title conversation, but it looks like he needs another big win before he gets title shot consideration, so here our three possible fights "Rumble" could be looking at next.

Speaking of scary fighters, how about Glover Teixeira? Yes, he is coming off a disappointing loss against Jon Jones for the light heavyweight title, but that Jones fellow hasn't lost since December of 2009 (and that was by way of a controversial disqualification in a fight he was dominating). 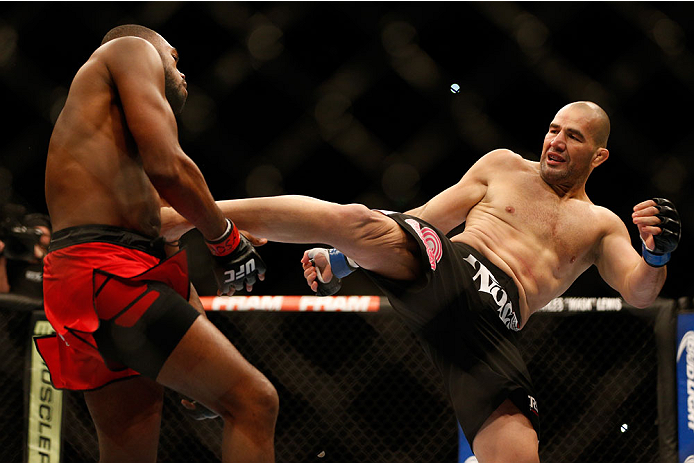 Teixeira was on an amazing 20-fight win streak before he fell to Jones, and 12 of them came by way of knockout. Glover has big power in both hands and he isn't afraid to use it.

A potential Rumble-Glover showdown is a matchup of arguably the two biggest punchers in the division. Johnson seems to be getting more accurate with his punches by the minute, and when Teixeira makes contact he does serious damage.

There have been rumors that Teixeira will meet Phil Davis later this year, but nothing has been finalized. Glover is still at least two months away from returning to the Octagon, and, depending on how his rehab is going, it could be even longer.

"The Mauler" suffered a knee injury while training for the most anticipated rematch in recent memory against Jones at UFC 178. With Daniel Cormier stepping in to take on the champ, that leaves Gustafsson without an immediate dance partner when he returns from injury. 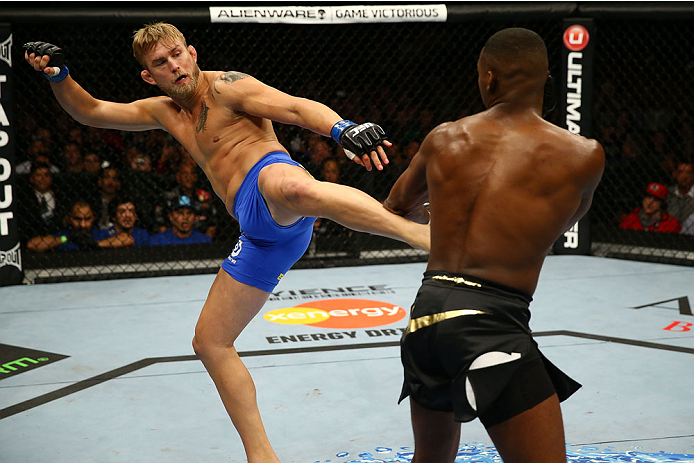 It's no secret that there would be a lot more risk than reward for Gustafsson if he was to fight Johnson before he got another title fight. But with the way Johnson has looked of late, an eventual showdown with Rumble seems inevitable for all top 205 contenders.

If the two were to meet inside the Octagon, look for Gus to use his size and reach advantage to keep Johnson on the outside, where he would be unable to get off those monster bombs. The Mauler has some power himself and he will certainly look to test Johnson's chin.

On the other hand, Johnson has showed his ability to hit the mark when it comes to his stand-up. His tool box is full of dangerous weapons that he's been unleashing on the division since his return. This would surely be a marquee matchup if it happens.

Maybe the most unlikely matchup, Johnson and Evans are Blackzilians teammates fighting out of Boca Raton, Fla. who have both voiced their disinterest in a potential meeting in the Octagon.

Evans has been down this path before with former teammate and current division king Jon Jones, and he isn't looking to harm his relationship with Johnson. 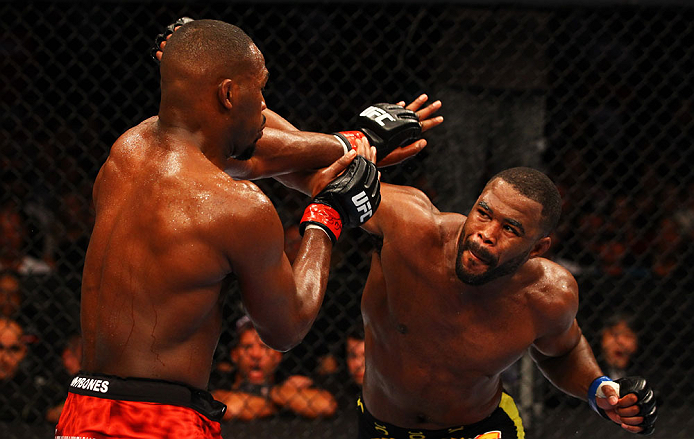 "We fight all the time, man. We fight more than the UFC could pay us," Evans said in a recent episode of the MMA Hour. "We fight everyday, we are each other's number one training partners. Would I fight him professionally? No, I wouldn't fight him. I see no need to fight him, man. We feed each other in a lot of different ways, I can't."

But if the two ever did put their friendship on hold for one night in the interest of fight fans around the world, what would win out? Johnson's superior boxing or Evans' speed and elite wrestling?

One thing is for sure, this would be an awesome title eliminator bout. Who wouldn't want to see Jones-Evans II or Rumble get a chance to mix it up with the champ?

If all three of these potential fights are out of the question, the winner between Ryan Bader and Ovince Saint Preux at Fight Night Bangor on Aug. 16 could be next for Rumble.