Lobov keeps the 'fight' in fighter 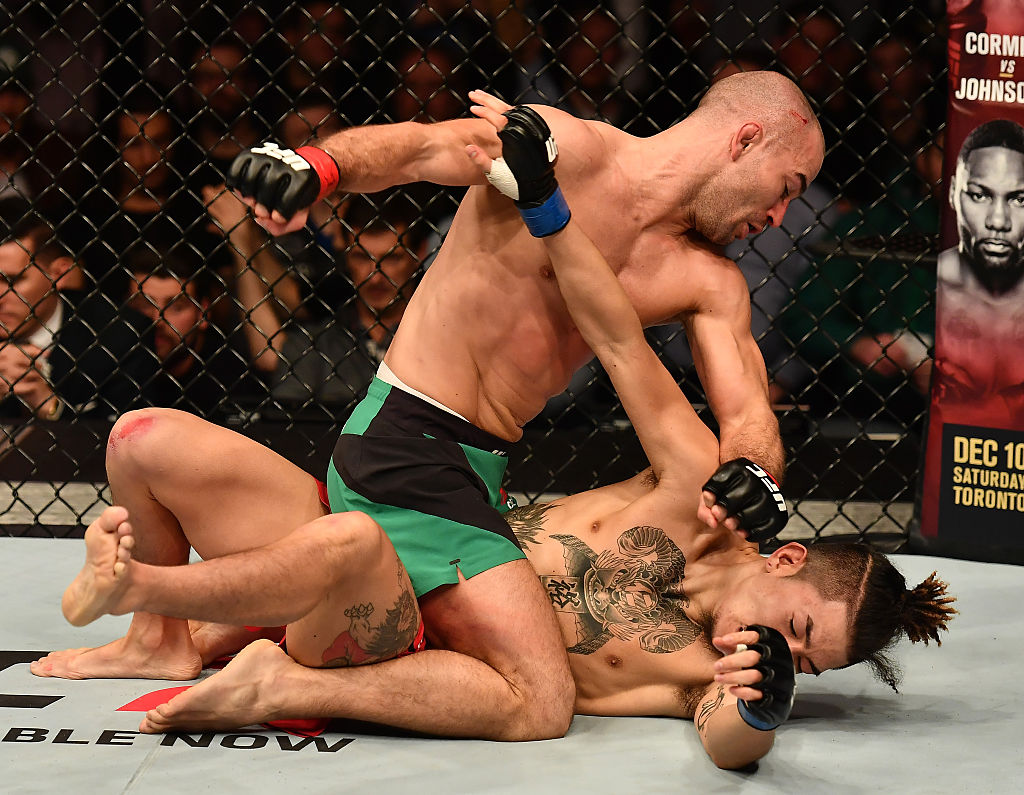 The last time Artem Lobov was in Brooklyn’s Barclays Center, he was with longtime training partner Conor McGregor as “The Notorious” one verbally jousted with Floyd Mayweather in front of roaring fans that filled the place for a press conference, not a fight. It’s something Lobov won’t soon forget.

“Madness is a good word to describe what was happening there,” he said of last summer’s media tour stop. “It was incredible madness and I enjoyed every second of it. But it’s going to be nice to finally lace up the gloves and perform in front of those fans in that incredible arena.”

Yes, the time has come for “The Russian Hammer” to return to Brooklyn, and on April 7, he will be there with gloves on and mouthpiece in as he faces Alex Caceres on the UFC 223 card at Barclays Center. And with a little over a week and a half away from fight night, he’s starting to get those familiar feelings again.

“I just get real happy,” he said. “I’m like, ‘Yes, it’s finally here. Something that I actually love doing is here.’ If you can imagine something that you really, really love doing, like your favorite thing in the world, you want to do it as often as you can. Some people love going on holidays, some people love reading books or going to concerts. It’s like that for me. I’m just so excited. I can’t wait to walk into that cage again and put on a show for my fans.”

A lot of fighters say things like that. Only a select few really mean it, and even fewer mean it like the 31-year-old Lobov does. And as he approaches the 30th fight of a pro MMA career that began in 2010, he has yet to find anything that makes him feel quite like he does in the heat of battle.

That means years like 2017, when he only fought twice, are rough on him. But just a couple years earlier in 2015, he was in his glory when he competed on season 22 of The Ultimate Fighter.

“The Ultimate Fighter was the favorite time of my life,” Lobov said. “I got to fight four times in six weeks, and it was absolutely incredible. I was asking the producers if I could stay living in the house and do every season. (Laughs) It was such an incredible time, you get to fight every week. And to be honest, the more often I fight, I feel my performances improve as well. I get going and there’s no stopping me.” 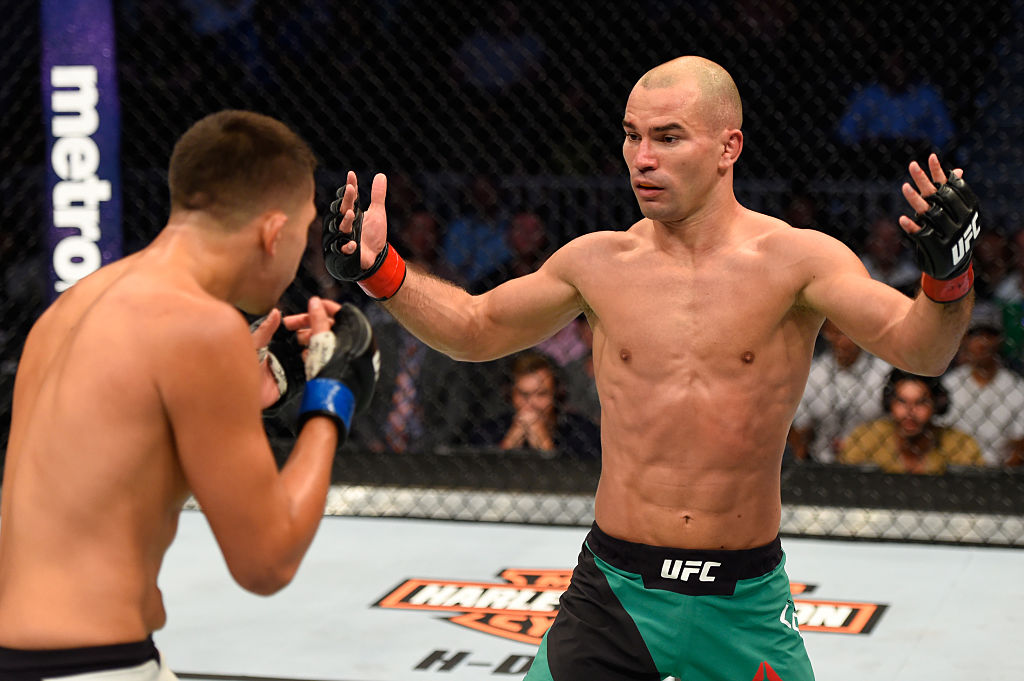 I joke with Lobov, asking if we’re going to see him jump out in the middle of an upcoming season of TUF and say, “I’m here,” and he admits that he wanted to compete on the series’ Redemption season last year. But his management had to pull him back and remind him that with a UFC contract already in place, it wouldn’t be the best move for him financially. He reluctantly agreed, but as he explains this, he doesn’t once mention that he would have been jumping up two weight classes from featherweight to welterweight to be on TUF 25. To him, that wasn’t even an issue.

“I swear to you, if tomorrow somebody said to me, ‘Fight a heavyweight,’ I would,” Lobov said. “I have proof that I had done things like that in the past for basically nothing at all. A hundred Euros, two hundred Euros. Those are the kind of purses I used to get and the challenges were very tough and the weights were all kind of weights and I never said no. I jumped on to those opportunities and I walked into that cage and I enjoyed every single second.”

It’s around this time that you realize that while Lobov’s teammate McGregor has been called a unicorn of the sport, Lobov has a good claim to that title is well. It’s why despite a record of 14-13-1, 1 NC, it doesn’t really matter. It’s not the first thing that comes to mind when discussing what he brings to the table. Maybe it’s because guys like him aren’t everywhere like they used to be.

“You see very, very few,” Lobov said. “Nowadays, it’s all about money or something else. People see it as a way to make a living and as something that will provide a comfortable living for them and their family, which is absolutely fine. There’s no problem with that. But to me, it was never about money; it was always something else.”

What that something else is can’t be put into words, but he knows what it is. And while it would be nice to be appreciated as someone who keeps the “fight” in fighter, he’s not holding his breath for that to happen. And that’s fine, because he will keep stepping up whenever his name is called.