Despite giving up 10 years to his opponent, 44-year-old Dan "Hendo" Henderson found the fountain of youth in his storied career once more Saturday night, knocking out the 13th-ranked middleweight contender Tim Boetsch in just 28 seconds at the Smoothie King Center in New Orleans. 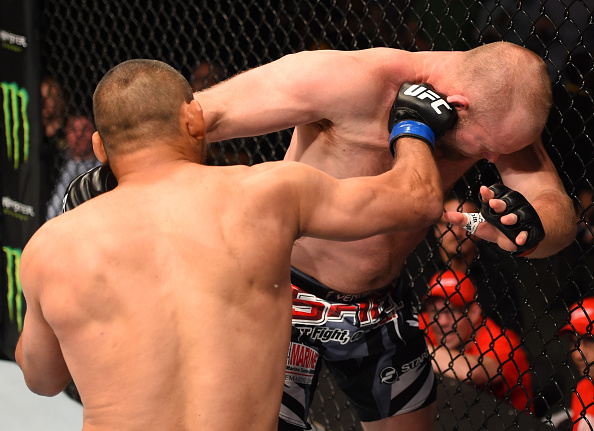 “I can’t feel bad about that one,” Henderson said. “When I say I’m not done, and nobody believes me, to actually come out and prove that I’m not quite done yet, it feels great.”

The victory was a much needed one for the former Strikeforce and PRIDE champion, who was just 1-5 in his previous six bouts. 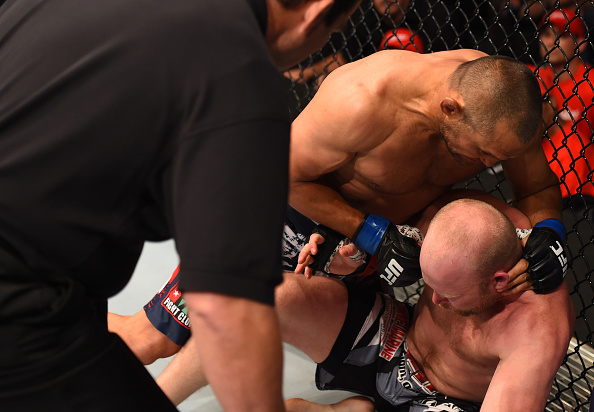 A knee and several right hands followed, with an uppercut putting Boetsch on the deck. The Maine native struggled to get up, but Henderson wouldn’t allow it, with a barrage of rights to the face forcing McCarthy to stop the fight.

“I felt like I got him hurt with that right hand and he didn’t quite drop,” Henderson said. “I caught him a little bit with the knee, but I think it was the uppercut that got him. I wasn’t gonna let him off the hook. I knew I had him hurt and the fight was almost over, and I just wanted to make sure it was done.”