Read on for some of the greatest streaks in UFC history... 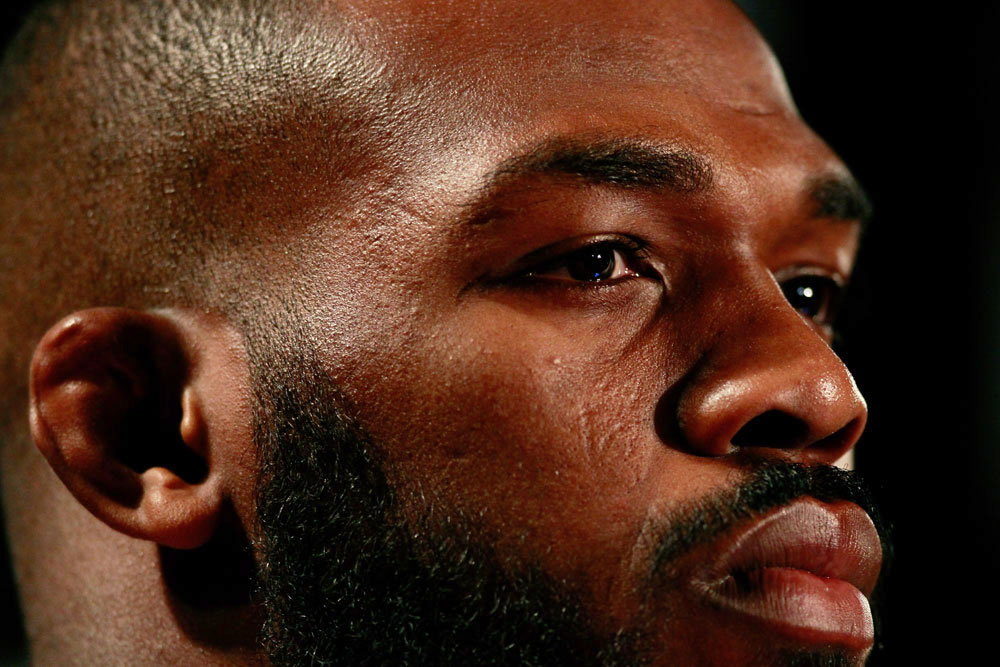 On September 1st in Las Vegas, Jon Jones defends his light heavyweight title for the fourth time against Dan Henderson in the main event of UFC 151. It will be Jones’ fifth straight fight against a current or former champion from a major MMA organization, a streak of excellence rarely, if ever, seen in combat sports. What are some of the other memorable streaks in UFC history? Read on to find out.

Yoshihiro Akiyama – Let Me Introduce Myself
He may have lost two of his first three bouts in the UFC, but Japanese star Yoshihiro Akiyama didn’t disappoint anyone in his efforts in bouts against Alan Belcher, Chris Leben, and Michael Bisping, as each match won Fight of the Night honors. It was quite the introduction to the all-action battler known to his hardcore fans as “Sexyama.”

Jon Fitch – Just Win Baby
Welterweight prospect Jon Fitch turned into a contender in a hurry once he got rolling in the Octagon, scoring eight consecutive wins from 2005 to 2008. Among his victims were Josh Burkman, Thiago Alves, and Diego Sanchez, and though Georges St-Pierre snapped the streak in their UFC 87 title bout in August of 2008, Fitch went on to win five more in a row before a 2011 draw with BJ Penn.

Royce Gracie – The Legend
It’s not an understatement to say that Royce Gracie’s success in the early days of the UFC created a sport. If any of those first 11 opponents defeated the jiu-jitsu master, we may not be seeing the same game practiced by the likes of Silva, GSP, Jones, and company. Simply put, Gracie’s ability to show the effectiveness of his art against other martial arts in a real fight captivated the world and began a movement in combat sports.

Jon Jones – Parade of Champions
One of the most intriguing streaks in UFC history is Jon Jones’ four for four run over current or former MMA champions, as he’s beaten Mauricio “Shogun” Rua, Quinton “Rampage” Jackson, Lyoto Machida, and Rashad Evans in succession. And while Dan Henderson has yet to secure UFC gold, his status as a former Strikeforce and PRIDE two division champ should allow Jones to extend this streak should he win in their UFC 151 bout on September 1st.

Joe Lauzon – Bonus Baby
On a 10 bout card, you have 19 other fighters to compete with if you want to add a post-fight “of the Night” bonus check to your wallet. If Joe Lauzon is on the card, your odds have just diminished greatly, and beginning with his submission of Jeremy Stephens in 2009 and ending with a tap out of Melvin Guillard in 2011, the New Englander earned six bonuses in six consecutive fights. This may end up being the Joe DiMaggio 56 game hitting streak of MMA.

Chuck Liddell – Super Seven
What was the most impressive part of Chuck Liddell’s seven fight knockout streak from 2004 to 2006? Not that he beat Tito Ortiz (twice), Randy Couture (twice), Vernon White, Jeremy Horn, and “Babalu” Sobral during the stretch (though that was pretty damn impressive), but that every one of those foes knew what was coming from “The Iceman” but were still unable to stop him. That’s power, and when Liddell landed with his right hand, more often than not, it was lights out.

Demian Maia – Tap Master
When Demian Maia joined up with the UFC in 2007, his world-class reputation in the world of Brazilian Jiu-Jitsu was well-established. Of course, the response to that was ‘well, this is a mixed martial arts fight.’ True, but Maia gave his early opponents in the Octagon little chance to implement their game, as he submitted Ryan Jensen, Ed Herman, Jason MacDonald, Nate Quarry, and Chael Sonnen in succession. That’s five fights, five wins, five submissions, and three Submission of the Night awards. He has yet to pull off another tap out in five wins since, but that first five fight run was something special.

Tito Ortiz – 205-Pound Dominance
As the UFC’s main man during the early Zuffa era, Tito Ortiz didn’t just have to do his job inside the Octagon; he had to help promote the sport as well, making his dominant run as light heavyweight champion even more impressive. Today, it’s his record of five consecutive title defenses at 205 pounds that current champ Jon Jones is chasing.

Anderson Silva – G.O.A.T
In 15 UFC fights, middleweight champion Anderson Silva has shattered records for most consecutive wins (15) and consecutive title defenses (10), and no one is even close to threatening those records at the moment. If that doesn’t certify his status as an all-time great, what will? At 37, and not expected back in action until 2013, Silva is likely nearing the end of his stellar career, so enjoy him while he’s here.

Georges St-Pierre – Welterweight Wizard
As the world awaits his comeback from a knee injury, UFC welterweight champion Georges St-Pierre will return to a cast of 170-pound contenders waiting for their shot at the belt, but in his six title fights since beating Matt Serra in their 2008 rematch, GSP has not been kind to his challengers, successfully defending the title against Jon Fitch, BJ Penn, Thiago Alves, Dan Hardy, Josh Koscheck, and Jake Shields.