Lerone Murphy Would Do Anything To Fight

Lerone Murphy isn't concerned with travel or all the COVID-19 tests, he'll do anything to fight. That includes a trip to Fight Island
By Thomas Gerbasi, on Twitter: @TGerbasi • Jul. 14, 2020

Contrary to what you might believe, Lerone Murphy has not requested to only fight on Yas Island during his stay in the UFC

“I don't request any trips,” laughed Murphy, who makes his second consecutive visit to the location for his Wednesday bout against Ricardo Ramos. “I've just been lucky to get out of the country.”

For the Manchester native, getting out of England was necessary to get back in the Octagon in the middle of the COVID-19 pandemic, and thanks to the UFC’s Fight Island, he’s getting that chance, so there is no complaining about coronavirus tests, quarantines or long flight.

That’s the essence of the whole thing, isn’t it? For all the sacrifices made in the lead-up to the night in the spotlight, once that night comes, it’s the payoff of payoffs.

For some, like Murphy, it means more than that, and you only need to look at his nickname, “The Miracle,” to understand why. See, at 21, Murphy wasn’t preparing to one day fight the best mixed martial artists in the world on the sport’s biggest stage. He was past the “going down the wrong path” stage and directly on that path. 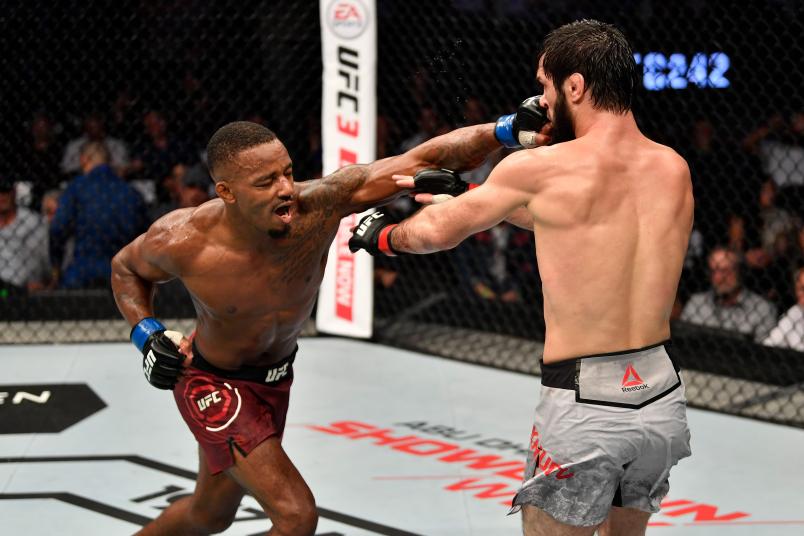 And he almost paid for it with his life, getting shot in broad daylight on a Saturday afternoon in May 2013, close to a barber shop on Lloyd Street South in the Manchester suburb of Fallowfield. Taken to the hospital with wounds to his neck and chin that he had no logical way of recovering from, Murphy did recover. And he was done with his past life. In September, he was in the gym. On his UFC bio form, he wrote, “I started training in September 2013 for a getaway and some mind space from stuff that was going on at the time.”

He got both, and a lot more. Today, he’s an unbeaten featherweight prospect, a UFC fighter, and most importantly, a young man with a future.

“I'm here for a reason,” Murphy said. “It was a super close call and it's a miracle that I'm here today, so I have to make something of my life now. I've been given a second chance at it, so I'm here today.”

Would he say that MMA saved his life?

“In a lot of aspects, yeah,” he said. “It took my energy away from other things and it's given me a goal and something to focus on, whereas before I didn't have that.”

Murphy’s story is not unique in that sense. The details may change, but countless other lives were saved or positively changed by combat sports, a fact that should silence any detractors. Count Murphy among those who’s life would look quite different without what the sport brought to him.

“If you don't like fighting, don't watch it,” he said. “It's simple. For a lot of people, it does massive things for them. It gives a lot of people opportunities. It's the way you see it. For me, it's martial arts. Obviously, it's not a game and people get hurt, but it takes a lot of people off the streets and gives people a focus. And, for me, I think that if kids are training martial arts from a young age, it prevents them from being bullied and prevents them from being a bully because they don't have nothing to prove.”

The 28-year-old Murphy, now 8-0-1 as a pro, has nothing to prove, either. That doesn’t mean he doesn’t want to, and that desire to be among the best in the game began in September of last year, when he made his UFC debut against Zubaira Tukhugov. For someone giving up UFC experience and MMA experience as a whole to his opponent, Murphy looked like he had been fighting in the Octagon for ten years that night.

“For me, I was too relaxed and that's why I got caught in the first round,” said Murphy, who bounced back from the rough start to salvage a three-round draw. “It's like an ‘I'd seen it all before’ kind of thing because I visualized it so much. I was too relaxed, and I let him catch me early, which obviously cost me the win.” 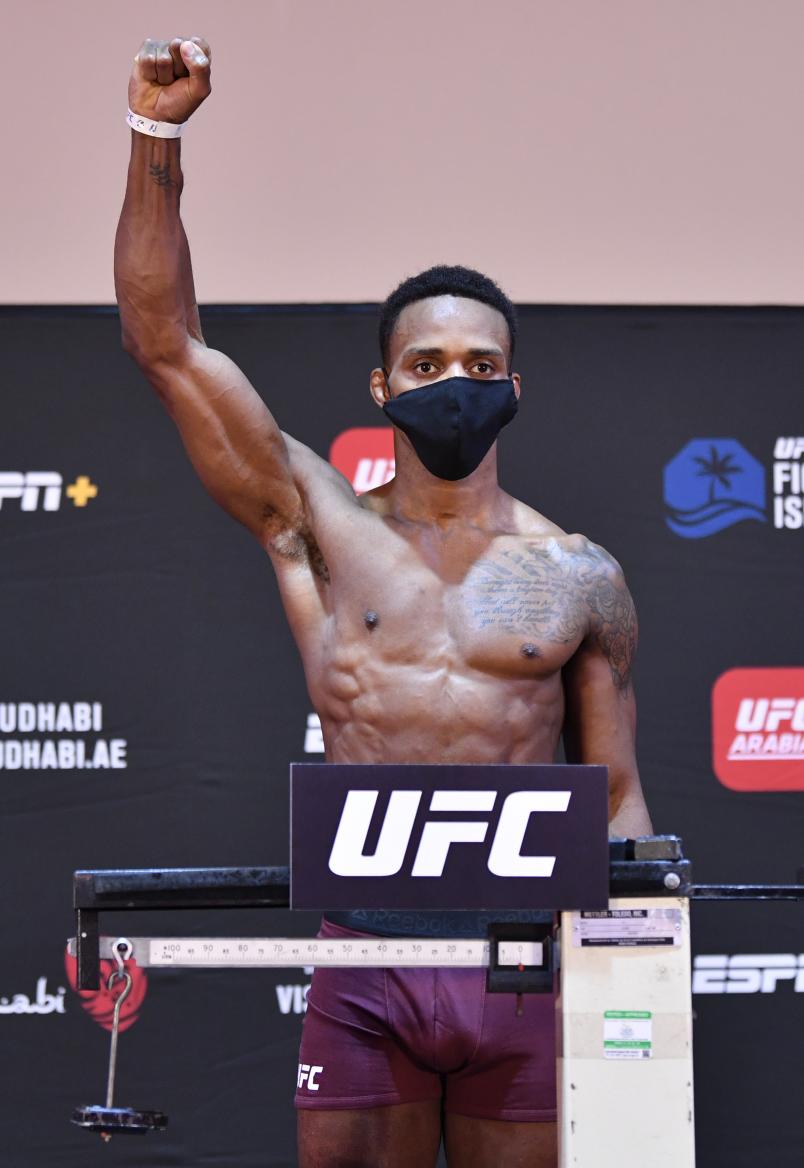 It didn’t cost him his unbeaten record, though, and it gained him a host of new fans who were amped up to see his return at home in England against Gabriel Benitez in March. Then COVID-19 paused the sports world and scrapped his fight.

“I did a four-month training camp for that fight,” Murphy said. “I got through the camp injury-free, I was fresh, I think we had the perfect game plan and everything went perfect in that camp. Then a week before the fight, it got canceled because of the coronavirus, so it's been frustrating.”

But he kept on training through lockdown, just in case the phone rang.

“I've just been training still because I didn't know when we would be fighting again,” he said. “It could have been a month, it could have been two months. I had to stay on the horse. So we had an extra, extra long training camp this time.”

The longest training camp ever?

At least that’s over now, he’s weighed in and on Wednesday, he fights. And that’s as far as he’s looking.

“I know I've got a massive fight ahead of me, I know how good Ramos is and I know what I've got to do to beat him,” he said. “But if we do get this job done here, then the world's my oyster and I'm in a very good position.”

Just a little less than seven years in, Lerone Murphy might be good at this fighting stuff.