Besides RDA, we asked him which other UFC fighters would be on his wish list
By Gavin Porter • Jul. 16, 2019

Leon Edwards is undoubtedly a force at 170 pounds.

The welterweight from Birmingham, England has rattled off seven consecutive victories over the likes of Gunnar Nelson, Vicente Luque and Donald Cerrone, and this win streak has culminated in a UFC on ESPN headlining spot in San Antonio against former UFC lightweight champion Rafael Dos Anjos.

Before Edwards’ clash with RDA, we asked him which other UFC fighters would be fun to throw down with and why. He mentioned two fights that would just be fun and two potential fights that are all business.

Here’s what “Rocky” had to say: 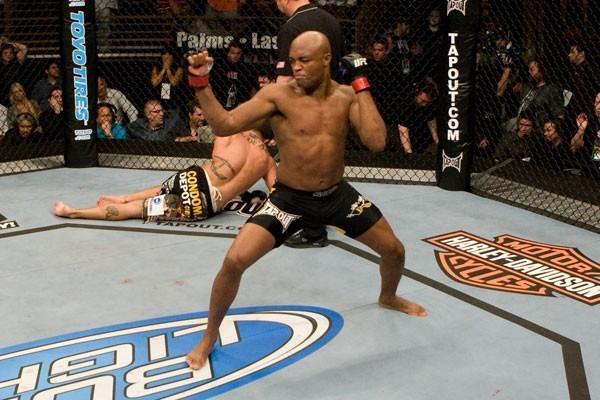 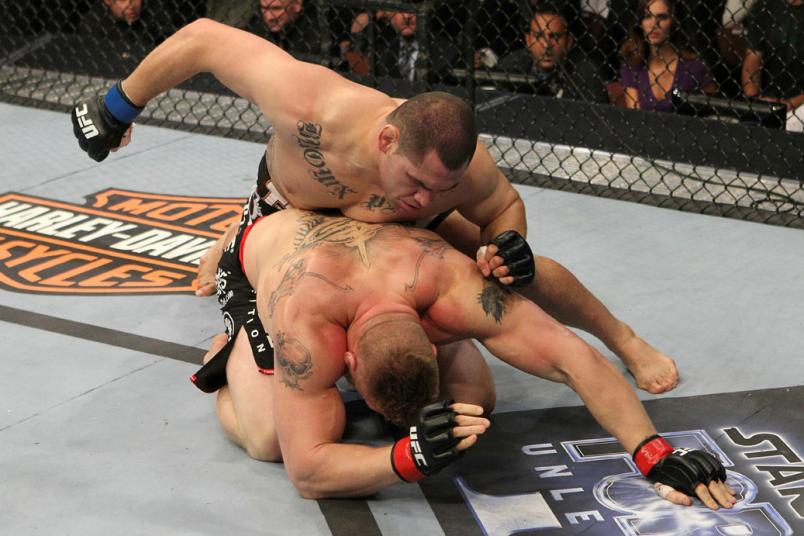 “My favorite of all-time was Cain Velasquez just because of his pace and how he would mix his wrestling and his boxing. I’m a fan of him, so I think that’s probably just the best to see how it feels to be in there with him.”

On Masvidal’s flying knee knockout of Ben Askren at UFC 239: “That’s fair play to him but his day will come with me.” 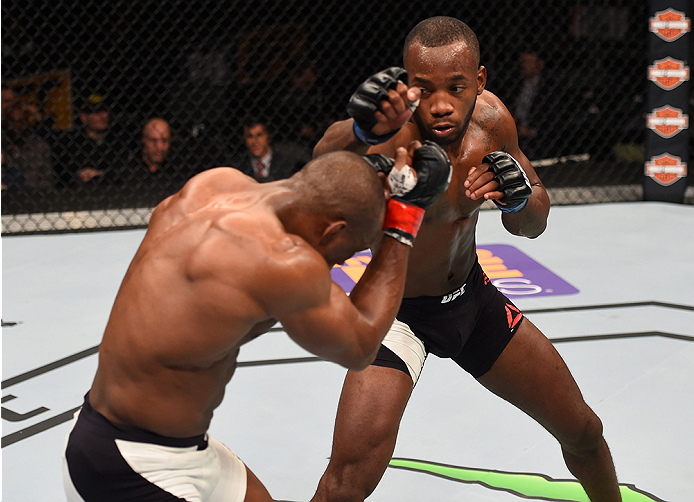 “I want that rematch. I learned a lot from that fight and I know that I’m not the same fighter as I was then. He has the strap and my goal is to take it from him.”

Obviously, a showdown between Edwards and Silva or Edwards and Velasquez will never happen but the other two are very real options.

With a statement win over Dos Anjos, Edwards puts himself right in the driver’s seat for a grudge match with Masvidal. Given their history and the current status of the welterweight division, that fight more than makes sense.

As for a rematch with the welterweight champion, Usman has plenty of title challengers at his disposal. Depending on how things go down at UFC Newark in a couple weeks between former interim champ Colby Covington and Robbie Lawler, Masvidal and Edwards (with an emphatic win over RDA) could be neck-in-neck for a shot at the strap.

Make sure you watch Edwards duke it out with Dos Anjos live on ESPN this Saturday at 9pm/6pm ET/PT.