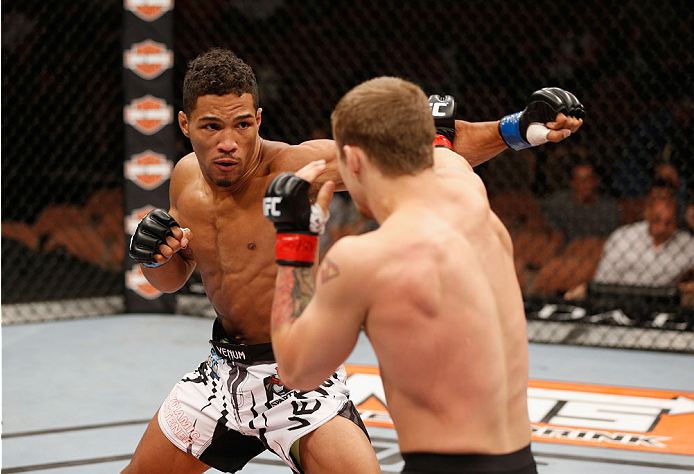 With Scotland's Stevie Ray forced from his July 8 bout in Las Vegas against Jake Matthews, hometown favorite Kevin Lee will step in to face the Aussie lightweight phenom at the MGM Grand Garden Arena during UFC International Fight Week.

Back in the win column after an upset loss to Leonardo Santos last December, Lee's decision victory over Efrain Escudero at UFC 197 in April has put momentum on his side once more as he takes on Matthews, who has won two straight over Akbarh Arreola and Johnny Case, finishing both opponents.