Whether Inside The Octagon Or Out, Robbie Lawler Has Always Done It Right
By Steve Latrell • Feb. 28, 2019

When word first started to spread that Ben Askren was UFC-bound in a promotional trade, the undefeated ONE Championship veteran took to Twitter and started beefs with nearly everyone on the roster. Inside or outside the welterweight division, nobody was safe.

Nobody, that is, except Robbie Lawler. Even after it was announced that Lawler would be Askren’s UFC welcoming committee, the verbal fireworks were nowhere to be found.

“Robbie’s just a nice guy. There’s not much bad to say about him,” Askren explained. “When you trash-talk, you’ve got to be genuine, you can’t be someone you aren’t. You can’t say things you don’t really believe. People see right through it. I’ve got nothing bad to say about the guy. What am I going to say?”

No feathers ruffled, only respect.

“Good test right off the bat. Former champion. Some people think he’s going to be a tough matchup for me, so I’m excited for that challenge.”

Respect is a healthy and some would argue essential virtue when you’re standing across from “Ruthless” Robbie Lawler. A fighter who collects performance bonuses the way others might collect shoes, his ferocity inside the Octagon is matched only by his modesty outside of it. 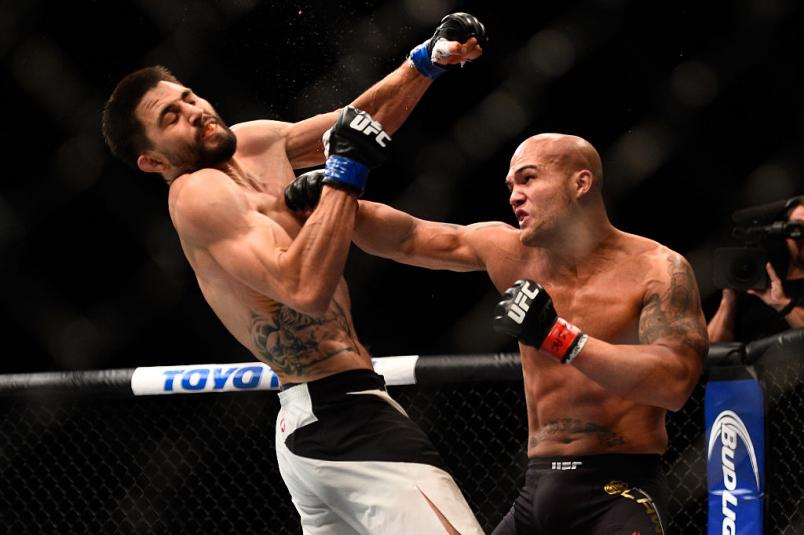 “I just try to be a nice guy,” Lawler offers.

“I mean obviously my fighting style is not very nice,” he laughs. “But I just treat people with respect, and when the time comes I will go out and try to beat somebody up and knock somebody out.  But I try to show my opponents respect, the sport respect, and everyone around respect.”

Over a 40-fight professional career, that focus on respect has earned Lawler a reputation for being one of the guys who has done things the right way: a fighter who doesn’t get dragged into petulant spats and showmanship, but instead lets his fists do all the talking.

To see how this approach has rubbed off on a younger generation of fighters, one need look no further than the main event of the UFC 235 card where Lawler will face Askren. 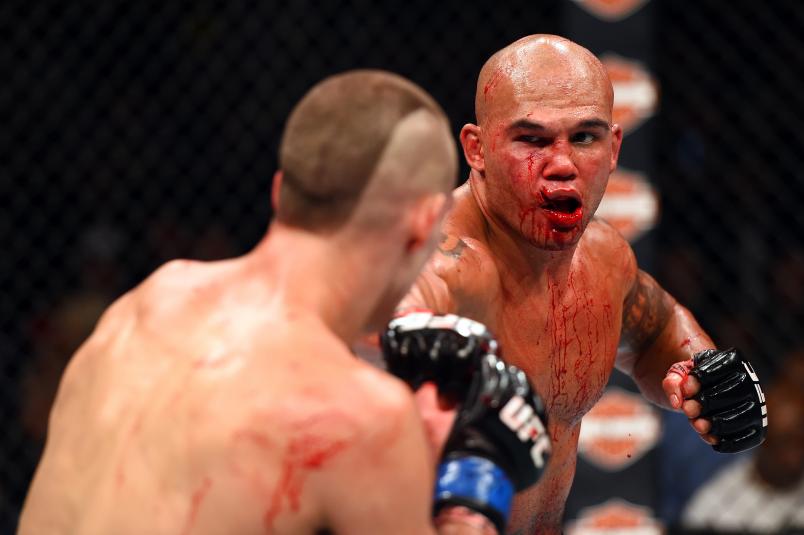 "Man, Robbie Lawler in the Midwest is like a legend,” says light heavyweight Anthony Smith, another fighter who also eschews the histrionics that can surround MMA.

“I'm from Nebraska and you know he trained at Miletich forever. He's like a god in the Midwest as far as the fighting scene, so to be on a card with Robbie is one of the coolest things to me. I know that's kind of getting lost in the shuffle a bit with all the other great fights on the card but I'm really happy that I'm on a card with Robbie Lawler. Like, that's really cool."

High praise, indeed. But don’t ask Lawler to accept it.

“I mean, that's cool and stuff. But I'm very low-key person. I'm just another man struggling and working hard to kick some butt,” Lawler says. “I don't get too excited about myself.” 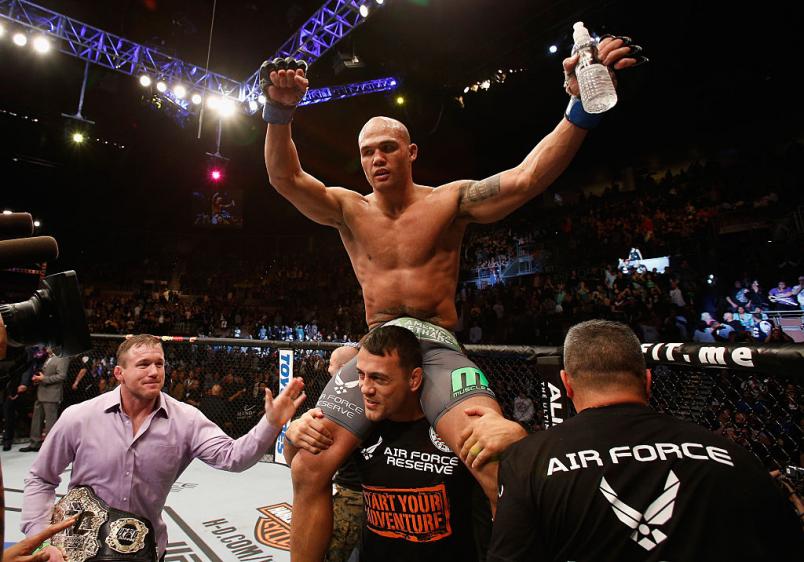 Mercifully, it’s not necessary for Lawler to get excited about himself. His performances inside the Octagon have done more than enough to compensate for that.

Boasting one of the most consistently high striking percentages in the promotion has helped the former welterweight champion achieve a string of memorable evenings, including his UFC 189 tilt against Rory MacDonald, largely considered to be one of the top five fights of all time.

Yet somehow Lawler, who has accomplished most all any fighter could want in his 40 professional bouts, still retains the drive that put him in the pantheon of legendary fights. Fresh off a year-long recovery process from a torn ACL, the only thing Lawler has on his mind is spoiling a debut and reminding people what made him a fan-favorite.

“I don’t think I’ve fought at my full potential for awhile. It’s nice to have my body back under me. I'm just going to go out there and showcase my skills and let everyone know that I'm back.”