Ilir Latifi vs. Jan Blachowicz is the fifth bout to be announced for UFC Fight Night Stockholm on October 4th. 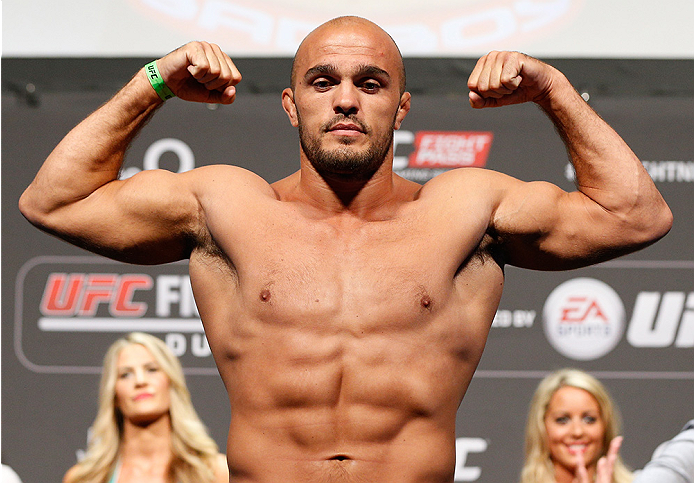 Fresh from his victory in Dublin earlier this month, Ilir "The Sledgehammer" Latifi will step into the Octagon in front of his home fans to meet Jan Blachowicz at UFC Fight Night Stockholm.

Blachowicz will be making his UFC debut having been a former light heavyweight champion in his native Poland.

Latifi has finished his last two opponents inside the first round but Blachowicz will be eager to make his mark inside the UFC and silence the Swedish fans.

"Last time I fought in Stockholm my preparations were minimal, but the audience was amazing. This time will be even better, and after having heard the intense crowd in Dublin breaking the noise record I’m determined to make the Swedish crowd beat that," said The Sledgehammer.