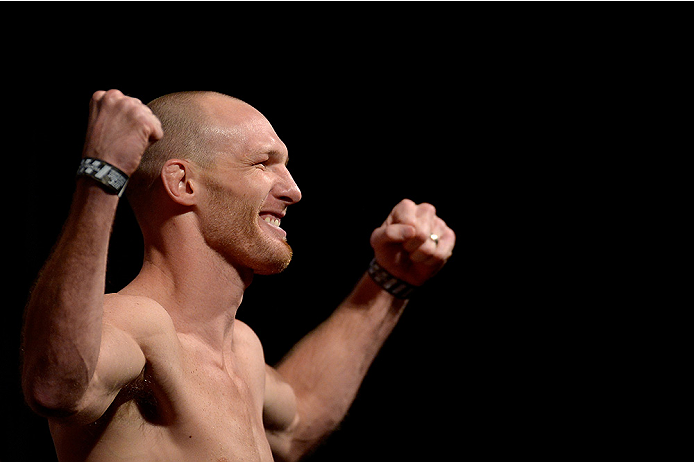 Ryan LaFlare got back in the win column in April, pounding out a three-round unanimous decision victory over Alex Garcia. There was no fanfare, no proclamations from Long Island’s LaFlare that he had the exorcised the demons from his July 2017 loss to Alex Oliveira.

The way he sees it, it was just another night in the office, and this time, for the 14th time in his 16-fight career, everything went his way. And it didn’t take long hours of meditation, a change of scenery or a switch in camps to get there.

“I think sometimes losses could be a minor mental mistake,” LaFlare said. “Your head can be in a different spot and you can’t look at it like, ‘Wow, I have to fully reevaluate everything.’ Just watch the tape on what you did and see where the holes are and see what they saw and try to make minor adjustments at that point and go from there. I don’t think if you have a loss that means you have to change everything.”

It’s not a revolutionary approach to the fight game, but it is a wise one, only achievable through experience, and that’s something the 35-year-old veteran has plenty of. 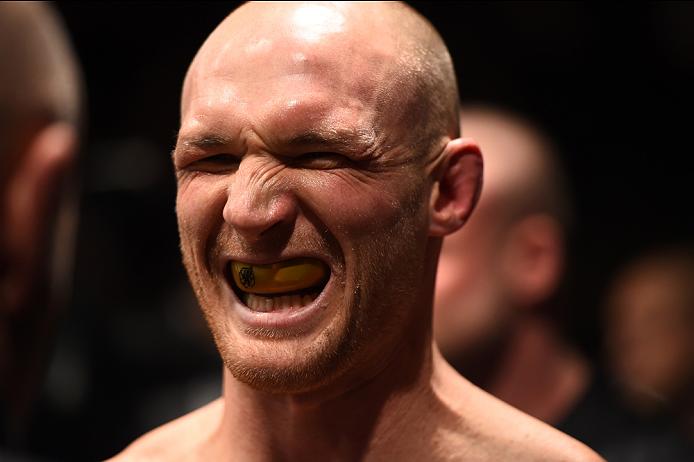 With the win over Garcia, LaFlare’s career is back on the upswing as he heads into a Saturday meeting with Tony Martin on the UFC 229 card in Las Vegas. He’s won seven of nine bouts in the Octagon, he’s one of only two fighters to beat Santiago Ponzinibbio in the UFC, and his only losses are to Oliveira and Demian Maia. So what does keep things fresh for him after so long in the game?

“You change it up,” he said. “A lot of times I’ll really focus on my striking, or I’ll go back and focus on takedowns, and then mix it up. You change up your training camps and training partners because a big problem is you get used to going with the same guys and they get used to what you’re good at and now what you’re good at doesn’t work anymore. So it’s good to change up the training partners and mix it up.” 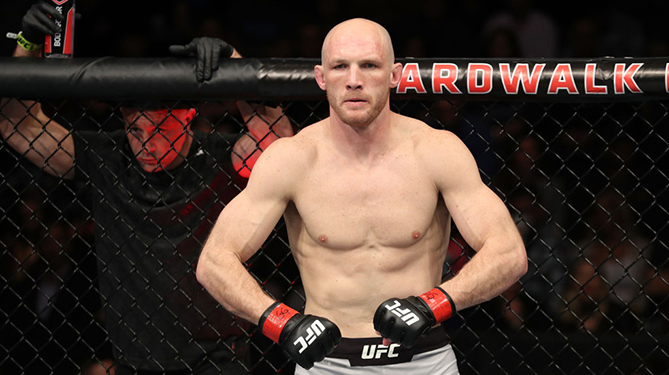 Yet the real secret to LaFlare’s success is the fact that he doesn’t get taken in by the trappings of being in the big show. He never gets too high or too low emotionally, and in a sport where the highs are really high and the lows are really low, staying on an even keel can often be the difference between winning and losing.

“At times you can be your own worst enemy,” he said. “You overthink what’s gonna happen in the fight, and it’s only a three five-minute round fight or less. So sometimes you overthink that stuff and put a lot of pressure on yourself and your conditioning and everything starts weighing on that and your anxiety weighs on that stuff and things get harder. So I think you have to just go out there and say, ‘Hey man, I’ve been doing this for so long, I know what’s it like to fight,’ and just do what you do. You’re prepared, so don’t overthink anything.”

So while the loss to Oliveira didn’t send LaFlare into a dark room to brood for six weeks, he did take a valuable lesson from it that he carried with him into the Garcia fight and that is in his back pocket as he awaits his assignment at T-Mobile Arena this weekend.

“The Oliveira fight, I was prepared, I was in shape, but when I was in there, I had a distinct reminder of being in there and being a little uncomfortable,” he explains. “And the second he took me out of my comfort zone, everything turned around. I’m not saying that’s why I got knocked out, but that’s the first time I’ve ever felt a little uncomfortable in a fight. And I tried forcing a takedown, which I never do, and look what happened. The more you think, the worse it is. You have to stay positive and let the training take over. You prepared for this, you know what to do. Don’t overthink what’s happening.”