“After the last bout, I was injured, and I got married.” Kyung Ho Kang says,  explaining his nearly two year absence from the Octagon. “I've spent the time since then training for my recovery and return.”

Layoffs from the sport aren’t entirely new terrain for “Mr. Perfect.” The year-and-a-half plus wasn’t even the bantamweight’s longest absence from the limelight. That would be the four-year stretch between 2014 and 2018 where Kang was completing the mandatory military service required by his native South Korea. It’s such lapses that have been somewhat successful in keeping the 34-year-old off the radar of his fast-moving division. Despite fighting in the UFC since 2012, he isn’t being called out by the Sean O’Malleys or Marlon Veras of the world, but he expects that to change…and soon.

“I can see a lot of great, exciting fighters there. I'm very excited because I expect to fight those guys after winning this fight.

“This fight” he refers to is Saturday’s rescheduled tilt with another exciting fighter: veteran Rani Yahya. The main card pairing on UFC Fight Night: Vieira vs Tate is exactly the sort of stage Kang relishes to make his triumphant return, as well as his Las Vegas debut. 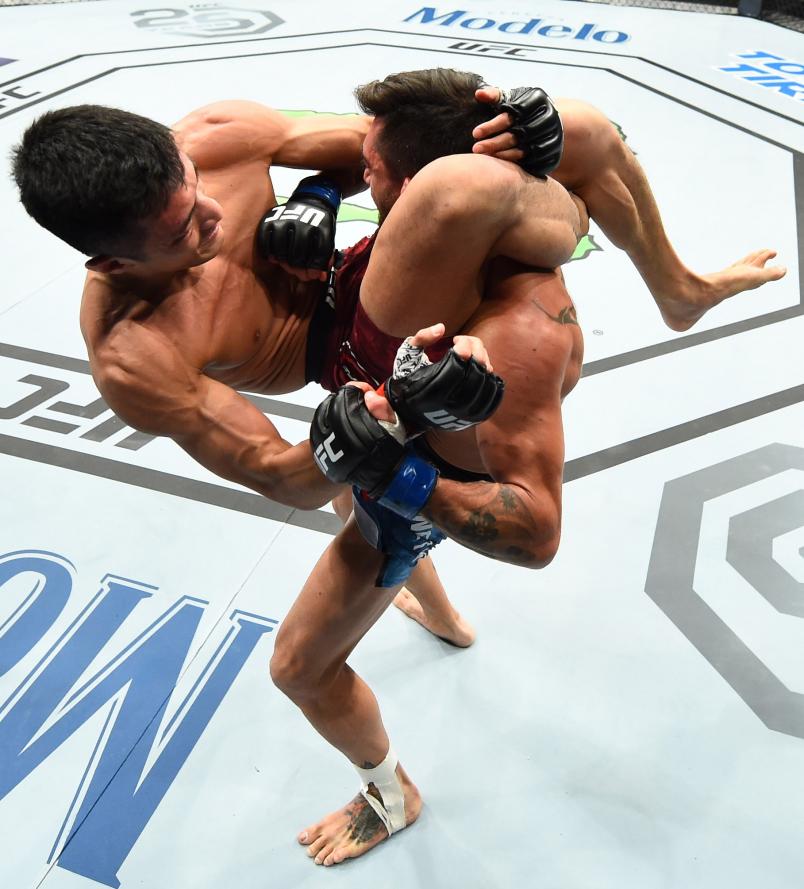 “I have been to Vegas a couple of times, but it is my first time to fight in the city,” he says excitedly. His excitement extends to his opponent, a martial artist he has long admired.

“I liked jiu-jitsu when I started to train MMA. I used to watch Rani's fights since he was fighting in K-1. Back then I used to steal some ground fighting strategies from him. It's an honor to compete with him this time.”

So, is this one of those instances where the student has become the master?

“I am very confident about my ground fighting,” he smiles. “He's a veteran and a strong fighter on the ground, but I’m going to destroy him in every part of the game.” 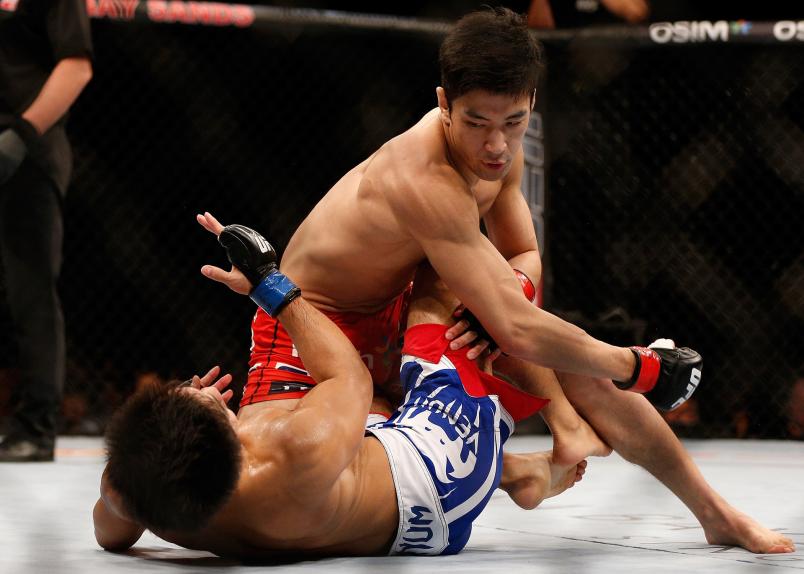 It’s a bold prediction when you’re talking about someone like Yahya, but if there is someone who can pull it off, it might be Kang. An ace top-position grappler, he has choked out the likes of Guido Cannetti, Teruto Ishihara and others across a career that includes 11 submission wins and two knockouts in his 17 pro victories. He tasted bantamweight championship gold under the Road FC banner and sees no reason why he can’t achieve the same again in the UFC. He views his layoff as almost a blessing in disguise and is eager for the world to see his latest incarnation.

“I've become a more detailed and deeper fighter in MMA. Now I know what I am good at and I’m even better at reading what my opponent is trying to do.”

Last seen competing in the city of his birth, Busan, Kang still carries the fond memories of a razor-close split decision victory over Liu Pingyuan in December 2019.

“I was happy to fight in front of the home crowd. They were crazy about every little move I made.” 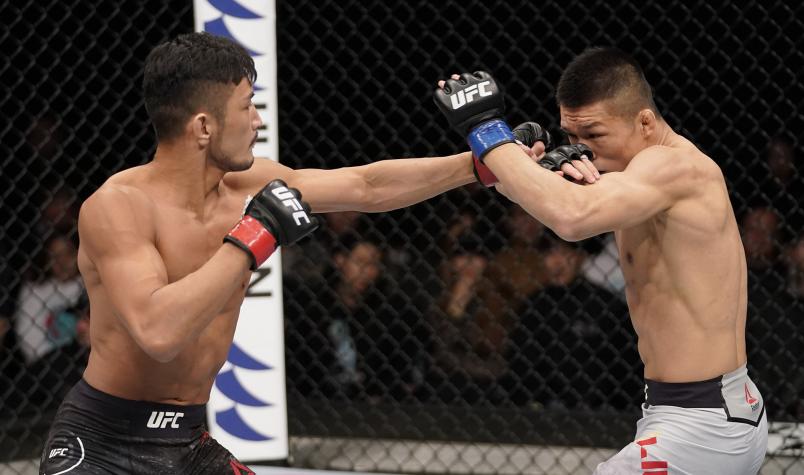 The UFC APEX in Las Vegas will have a small select crowd in attendance when he climbs into the Octagon Saturday, and while they will no doubt be hyped for the ensuing fisticuffs, he concedes the atmosphere will be a little different than his last time out. If it fazes him, he doesn’t let on.

“I can't wait for this pandemic to calm down and fight in front of the big crowds,” he admits. “I don't think it's going to make a difference because it's just me and the other person in the cage. I'll just focus on the opponent.”

Regardless of his surroundings, Kang is visibly relieved to be back in business. Free of hurdles and constraints, he sees now as the moment to make his run.

“There were restrictions on group training and time duration, so I had to change a lot of things in my routine. As always, I have adjusted and trained. After this victory, I want to come back again and again, starting at the end of this year.”