Killa B Returns in Tulsa 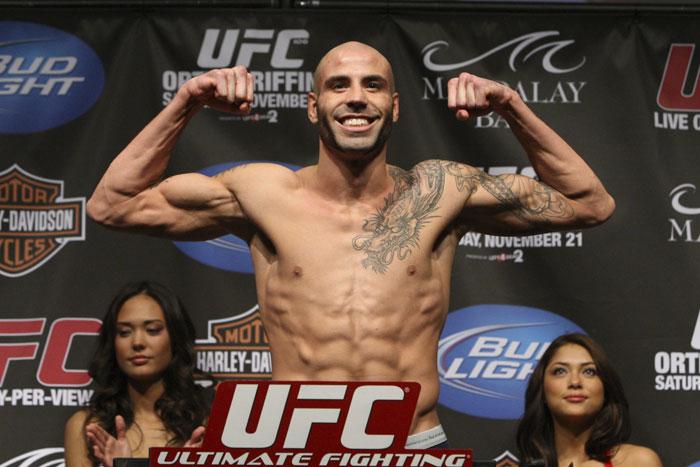 Former Ultimate Fighter competitor and seven-fight UFC veteran Ben "Killa B" Saunders will make his first appearance in the Octagon since 2010 on August 23, when he takes on UFC newcomer Chris Heatherly in a UFC Fight Night bout in Tulsa, Oklahoma.

4-3 during his first stint in the UFC, with knockouts of Marcus Davis and Brandon Wolff, Saunders has gone 8-3 outside of the promotion over the last four years, and the 31-year-old Floridian is eager to get back in the welterweight mix. Illinois' Heatherly arrives in the Octagon with an impressive 8-1, 1 NC record that includes a current four-fight unbeaten streak.