After Three UFC Bouts, Khama Worthy Believes People Should Expect Exciting Fights From Him Every Time
By Thomas Gerbasi, on Twitter @tgerbasi • Mar. 24, 2021

March 16. Khama Worthy is a little over a week away from this Saturday’s UFC 260 card and he’s in what he calls that “weird in-between time.”

It’s the place every fighter has to visit but no one likes, still too far away from fight night but with enough training in the camp that every visit to the gym is just another day of misery.

“Everyone's starting to piss you off,” Worthy laughs. “Right now, you can't really overtrain. You're not gonna learn a new technique that you're gonna win the fight with, but you have to still stay in shape. You can't really be sparring too crazy, but you have to keep your mental approach sharp. At the same time, I'm tired, it's been a long camp, and I'm just ready to fight.”

This weekend, he gets to do just that against Australia’s Jamie Mullarkey. It’s Worthy’s first start since a September loss to Ottman Azaitar, his only defeat in three Octagon starts. It had been a long time since he had that feeling – May 2017 to be exact – but the Pittsburgh native has been down before, so he knows what it takes to come back and get those winning streaks rolling again.

“I usually take three weeks and then I move on with it,” he said. “Mentally, it takes a little bit longer.” 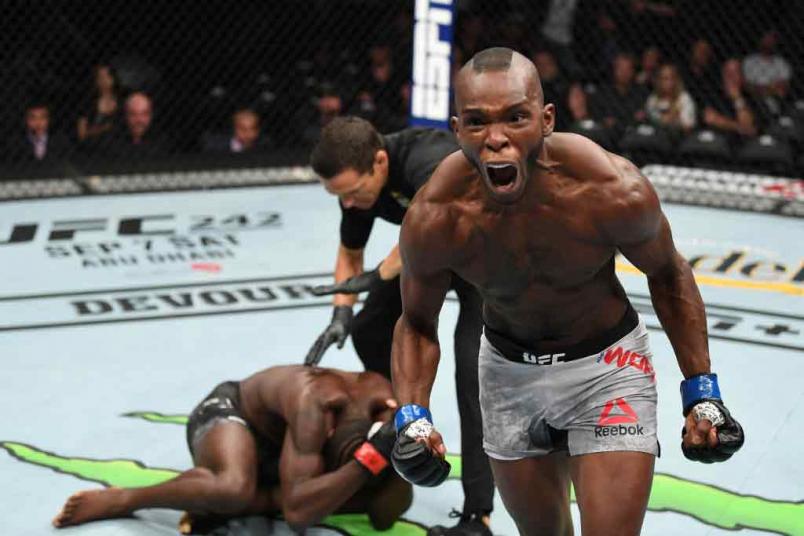 Khama Worthy celebrates his TKO victory over Devonte Smith in their lightweight bout during the UFC 241 event at the Honda Center on August 17, 2019 in Anaheim, California. (Photo by Josh Hedges/Zuffa LLC)

Not long enough to keep the 34-year-old from tackling the best the 155-pound weight class has to offer, and with a spot on the main card against Mullarkey, it’s clear that the UFC believes he’s going to show up ready to put on a show for the fans watching at home.

“I guess you can say my fights just show and prove that,” said Worthy, who has finished 12 of his 16 pro wins, none bigger than his debut knockout of Devonte Smith in August 2019. “I don't think anyone's ever hit the UFC and fought the caliber of prospect guys that way that I have in the UFC. They know I come to fight, they know it's gonna be prime time TV and that's what I'm gonna deliver.”

In other words, when Worthy is in the Octagon, it’s all about the finish, and if he doesn’t get it, he will leave it all in there chasing it. 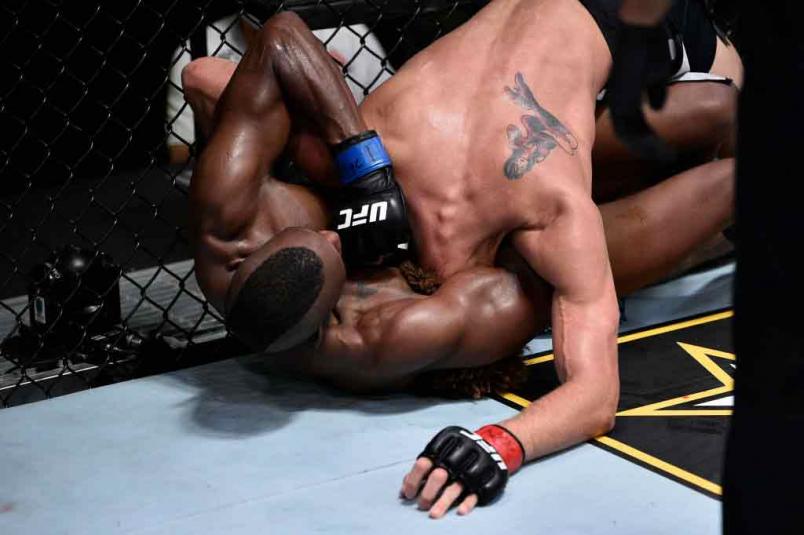 “I see some guys get done with fights and they're doing pushups,” he said. “Nah, if I get to a third round and get done, I'm exhausted because I put everything into that fight.”

Worthy has never lost a decision, and five of his finishes have come in the third round. That’s called practicing what you preach, and while he has had to take some lumps in his losses, he has no regrets.

“Unfortunately, because of the way MMA is, people worry about losing a lot,” he said. “If I'm losing, I'm going out on my shield. I never lost a decision. I've been down two rounds when a guy's trying to beat me, and in my heart, I'm thinking, 'Well, I'm just gonna force you to go to hell with me.' I've gotten better at what I do, so I want to fight the fight, I want to win the fight, and I want to win it decisively. I want people to know I won the fight. I've never been a split decision winner. If I win by decision, I whupped your ass for three rounds and everyone knows that's what happened. I've always fought like that. I'd rather lose trying to win than win trying to not lose. You've seen guys fight and they're just trying to not lose. I'm trying to win the whole time.” 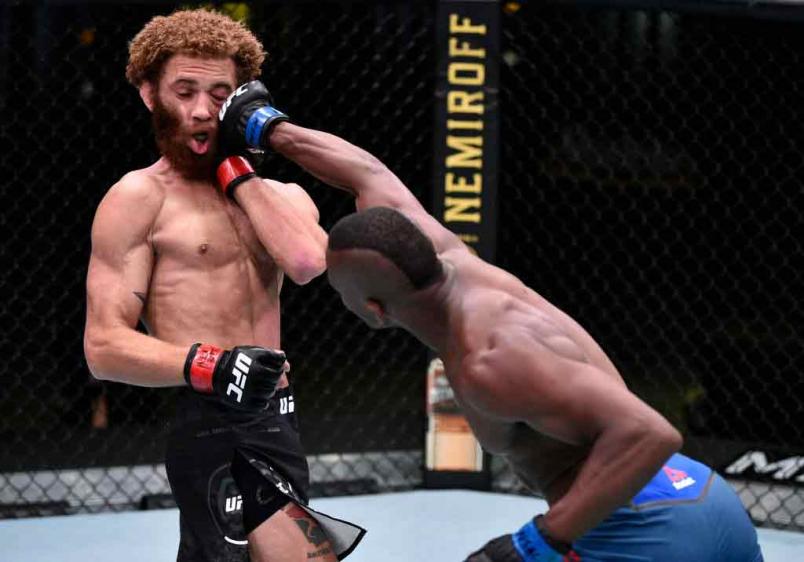 That’s an attitude one of the United States’ greatest sporting cities can be proud of, and while combat sports hasn’t always been associated with the Steel City outside of a few exceptions, Worthy is more than willing to be that rep for Pittsburgh in MMA. But first, it’s the pay-per-view spotlight on Saturday night, something “The Death Star” isn’t too concerned about.

“For me it's just another fight.”