Sitting on the dais inside the Music Hall of Williamsburg just a handful of days after learning that he would be facing Max Holloway instead of Tony Ferguson on Saturday night at UFC 223 in Brooklyn, unbeaten lightweight standout Khabib Nurmagomedov had plenty of material ready for the Hawaiian featherweight champion.

“First of all, I want to say thank you for Max, for taking this fight,” said Nurmagomedov, who enters the contest with a perfect 25-0 record that includes nine consecutive victories inside the Octagon. “If you guys remember, in January at the press conference, he talked about, ‘Hey, if somebody falls out, I’m going to take this fight.’ He’s the man. He takes this fight.

Since news broke on Sunday afternoon that Ferguson had been forced out of the pairing and Holloway had agreed to step up in his stead, much of the discussion has centered around the compressed timetable the 26-year-old Hawaiian has to prepare for a showdown with arguably the best fighter in the lightweight division.

Holloway was quick to point out that Nurmagomedov is also being forced to contend with a late change in opponents and tasked with stepping into the cage with one of the top talents in the entire sport, but while the Dagestani standout agreed with his opponent’s observations, he also made sure to highlight what he feels are the critical differences between the two heading into Saturday night’s main event.

“I agree with him. For me, it’s not easy too,” said Nurmagomedov. “Everybody talks about him, but he’s right because all this time I focused on Tony, now they give me one of the best in UFC history. He’s not smaller than me; he’s bigger than me.

Three days before the weigh in. All the hard work is behind only weight cut and the most… https://t.co/HCoXS6RxYG
— khabib nurmagomedov (@TeamKhabib) April 3, 2018

“I watched his old opponents – 12-fight win streak (against) Aldo, Pettis, Jeremy Stephens, Ricardo Lamas – there is nobody like me,” he added. “I’m a different fighter.”

At various points during Wednesday’s raucous press conference, Nurmagomedov broke down his impending matchup with the featherweight champion like he was one of the analysts sitting in the studio, giving their thoughts and opinions on the fight.

He believes that Holloway has never faced anyone like him in the past and won’t be able to rely on the same high volume output and break-neck pace that has become his trademark during his current extended run of success to beat him Saturday night, suggesting that the only way Holloway can earn a victory is with a “lucky punch.”

Conversely, he was also quick to point out that the last time he stepped into the Octagon, he did so against a fluid striker with excellent movement and sharp, quick attacks in Edson Barboza and like all 24 men before him, the Brazilian also succumbed to Nurmagomedov’s own brand of relentless aggression once the cage door closed.

“This game is a very dangerous game and you never know what is going to happen. If we talk about styles, I fought with Edson Barboza two months ago,” he said, referencing their clash at UFC 219, where he earned a unanimous decision victory with scores of 30-25, 30-25 and 30-24. “He has very good striking – boxing, kicking, everything – and (he’s bigger) than him and he had 10-weeks for a training camp. It’s different. 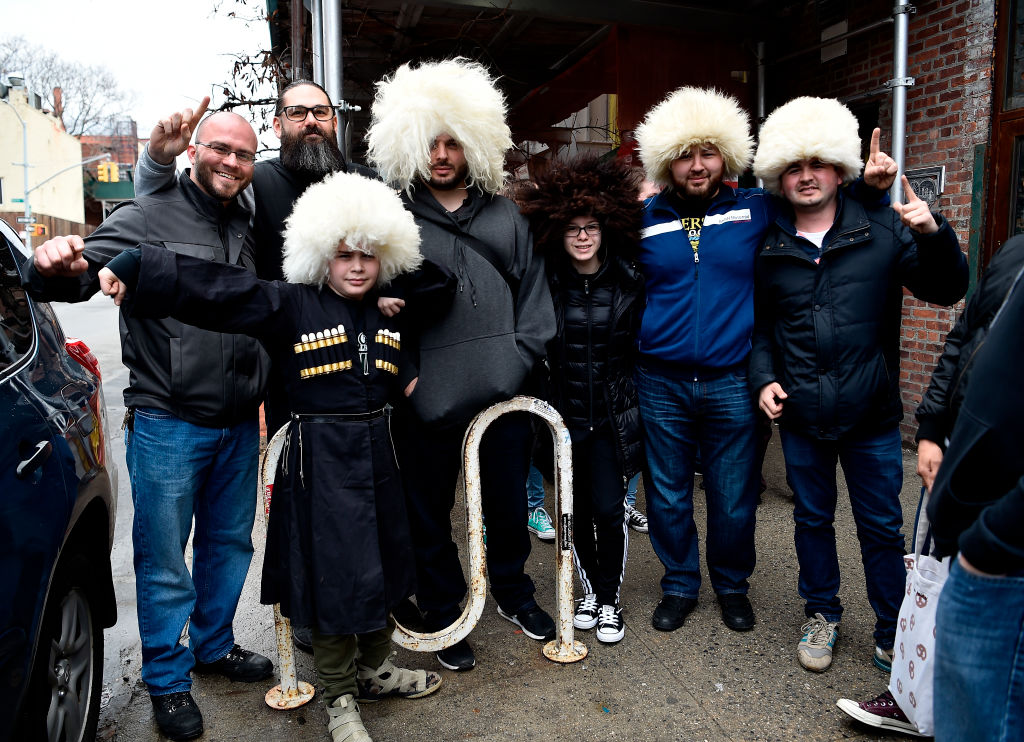 “I just fought a fighter like him two months ago. What’s different (between the two)?”

In addition to asking rhetorical questions to the media and fans in attendance about the differences between the man he beat in December and the man he’ll face on Saturday night, Nurmagomedov made sure to ask Holloway a few simple, direct questions as well.

“I just finished my nine weeks of hard training for a five-round fight; you didn’t train. You think about ‘I have to make weight’ and then maybe come here, land a lucky punch. And that’s it, but I have a different mentality – make weight and then stop one of the greatest win streaks in UFC, take the belt.

“It’s a different mentality, that’s why I’m talking about you’re not ready for this.”