Ketlen Vieira Is Living In The Moment

Ketlen Vieiera Isn't Looking Past Her Opponent At UFC Fight Night: Blaydes Vs Lewis, But She Does Have High Hopes For Herself.
By Steve Latrell, on Twitter: @TheUFSteve • Feb. 18, 2021

It was shortly after Amanda Nunes defended her belt against Holly Holm that commentator Joe Rogan mused that perhaps the champion had cleaned out the bantamweight division, having already dispatched most of the top contenders. Ever-politely, co-host Jon Anik injected that the name Ketlen Vieira shouldn’t be left out of the conversation.

It’s a prime example of how fast things move in this sport that a then-undefeated top ten bantamweight required a reminder. But injuries can be brutal setbacks, and a full 21 months would pass between Vieira’s Octagon outings.

Making her long-awaited return at UFC 245 in December 2019—and on the same main card as the champion Nunes—Vieira suffered the first and only defeat of her professional career at the hands of Irene Aldana, all but assuring the title talk would be delayed yet again. 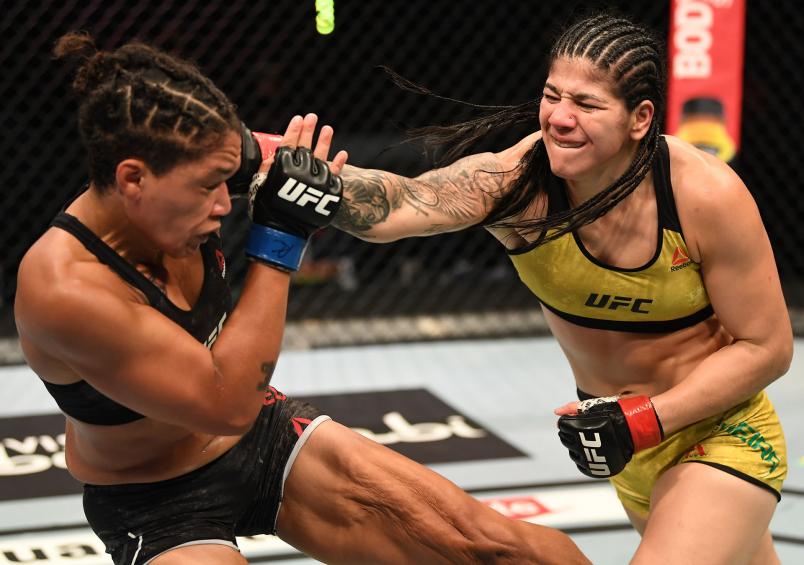 Getting back to business vs Sijara Eubanks, September 27, 2020 in Abu Dhabi (Photo by Josh Hedges/Zuffa LLC)

For her part, that’s fine with Vieira. She reflects humbly on the loss and the distraction of hearing her name mentioned among the top contenders.

“I believe my first defeat happened because I was thinking too much about what would happen afterwards, about a title fight, and I forgot I had to get through Irene to get to the belt. So now I’m focused on Yana Kunitskaya. I like to think that she has the belt. If I don’t get past her, there is no next step. After I win, we will think about the next step.”

Her first step back in the right direction was a domination of Sijara Eubanks at last year’s UFC 253 on Fight Island. The relief was evident after her victory, and for the Brazilian, it was more than just a fight.

“I felt like the weight of the world was taken off my back. A number of things happened before the fight. So many bouts got cancelled, and my main coach, Dedé (Pederneiras), was not able to be there with me. When my opponent changed, I felt like Dedé would be able to tell me what I had to do to win if he was there. I didn’t just fight Sijara on that night, I fought against many problems. So that win was very important to me. I was extremely nervous, even more so than how I felt in my UFC debut.” 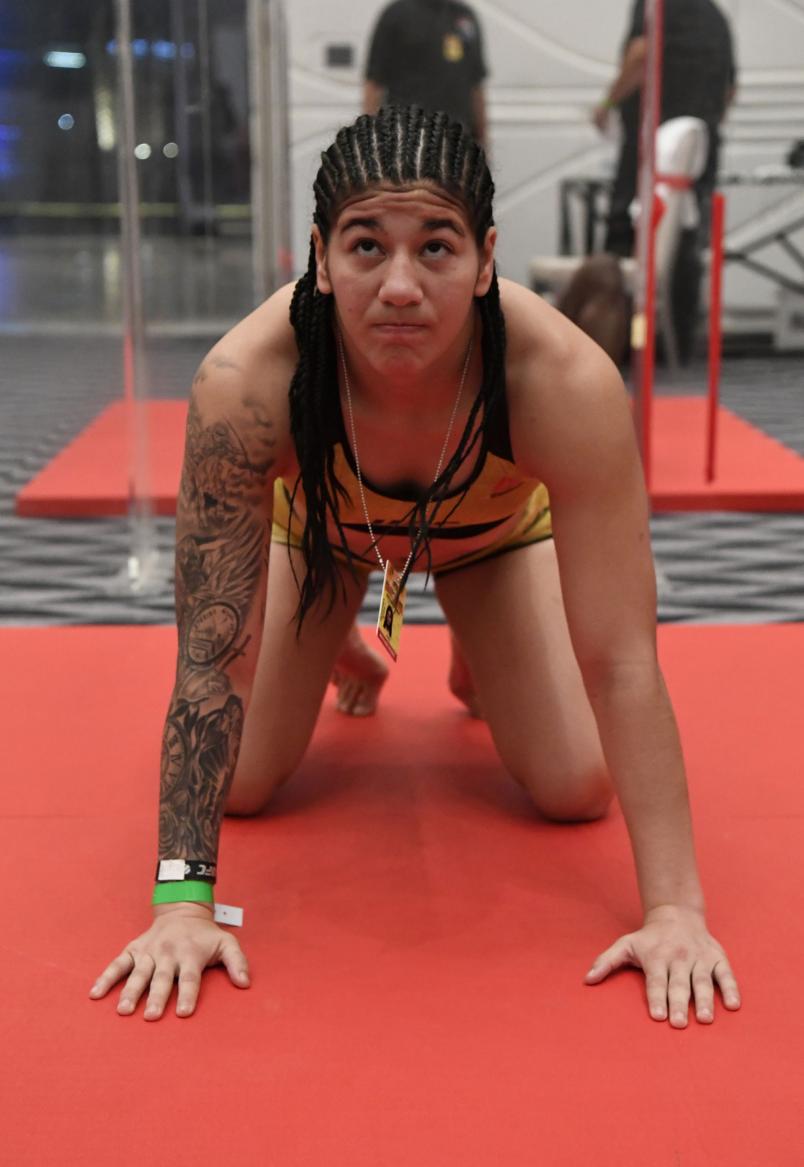 The effort earned Vieira her first ever UFC co-main slot against the aforementioned Kunitskaya on this Saturday’s UFC Fight Night: Blaydes vs Lewis card.

To the outsider, it looks like there would be little to gain from fighting the ascending Russian who sits just one spot below Vieira in the rankings. But “Fenomeno” disagrees.

“We’ve never picked opponents. Whoever the UFC offers, we accept, always. Even though I’m above her in the rankings, we want the same thing. It will be a war in there, and I will give my best. I’m very focused on this fight. It is one of the most important fights of my life.

“I feel like this is a great opportunity to show my work and my evolution, and also show the work I’ve been doing with my team. It’s a battle of styles. Even though she likes the clinch, most of the time she has no intention of taking the fight to the ground while she is clinching. It’s a battle of styles: she will try to impose her style, and I will try to impose mine.

“I hope I have a better performance. I’ve trained a lot for this fight, and I was able to have a full training camp knowing who my opponent would be the whole time. So, I think I will feel less pressure and I will get a little more loose in there.” 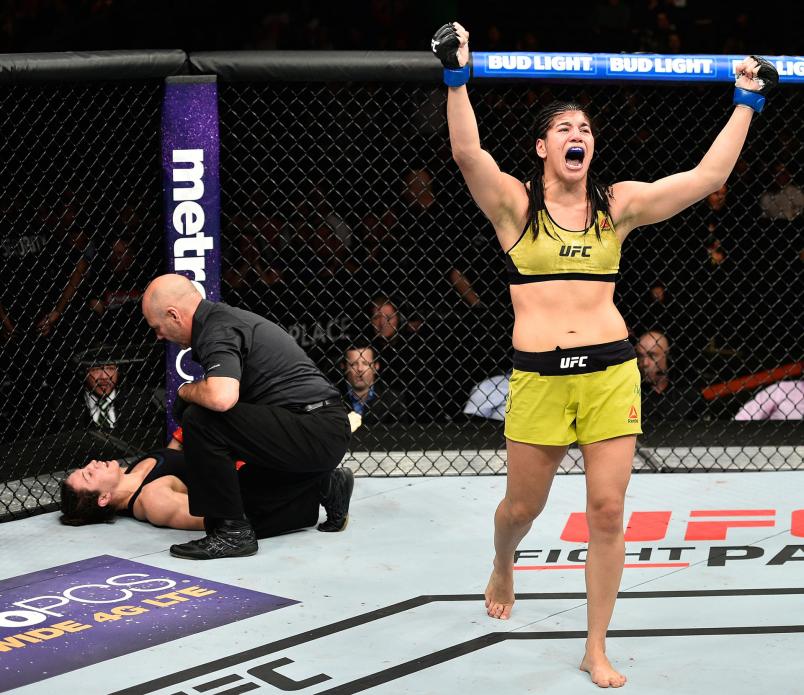 The team that she mentions, of course, is no ordinary team. It’s the esteemed Nova Uniao team of Rio de Janeiro that has been a home for living legends like champions José Aldo, Renan Barao, Junior Dos Santos and BJ Penn, to name a few. Coach Andre Pederneiras recently added a jiu-jitsu black belt to Vieira’s collection of honors. Still, she isn’t ready to start thinking about adding her name to the gym’s list of champions

“I want to think about right now,” she insists, “not what happens after the fight.”